According to him, the government only budgeted N7bn for the commission for the assignment.

Auwalu, who spoke to reporters at the Sa’adatu Rimi College of Education in Kano, lamented that only 40,000 out of 200 million Nigerians had so far been captured in the national database.

He said the temporary National Identity Card was very important, adding that the identity card number was captured in it.

According to Anwalu, if the Federal Government gives the commission more money, it will capture all Nigerians within three years.

He warned that whoever refused to register for the National Identity Number risked a three-month jail term or N100,000 fine. The NIMC chief said they would soon commence the prosecution of defaulters.

“The agency will impose three months’ imprisonment or N100,000 fine on any Nigerian arrested without being registered.”

He said the main focus of the commission was to ensure that every Nigerian was registered.

“In accordance with the provisions of Section 27(1)(1) of the Commission Act, the use of the National Identity Number should be mandatory.

“In exercising its power of enforcement and compliance, the commission is empowered by law to demand evidence of compliance, so as to caution a non-compliant person.

“It also has the power to institute criminal proceedings against a non-compliant person through the Office of the Attorney General of the Federation.”

He said they had sought the World Bank’s assistance to finance the project.

MORE READING!  We are raising a pool of detrabilised Nigerians through Sir Kashim Fellowship- El-Rufai
Related Topics:NigeriansNIMCworld bank
Up Next 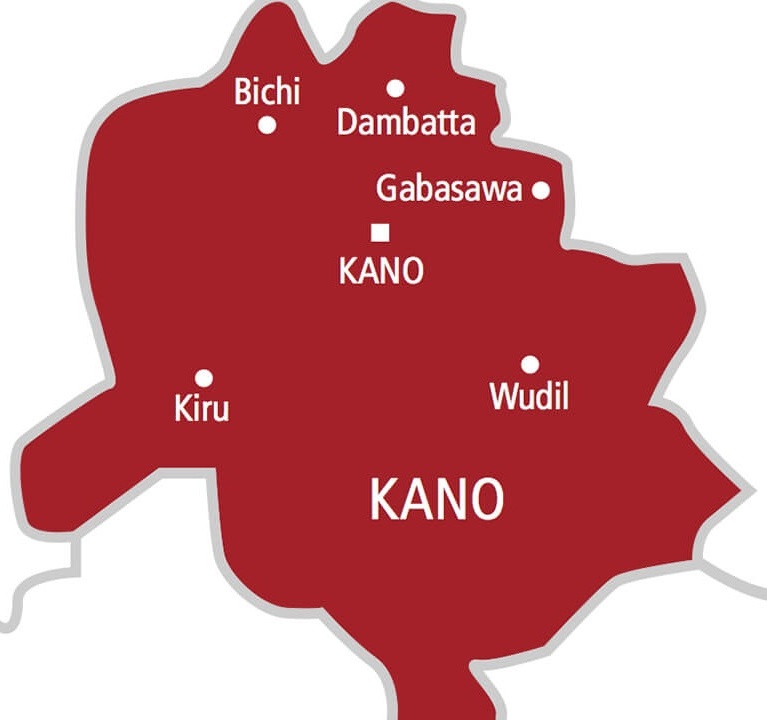 No fewer than 192 Almajiri children have tested positive for Coronavirus in Kano state.

The state’s commissioner for education, Muhammad Kiru, disclosed this during the COVID-19 briefing at the government house on Thursday.

He mentioned that part of Almajiris who tested positive returned from other states.

The commissioner added that the state has received a total of 244 Almajiri children and repatriated 1,183 children to other states.

“Since we began the repatriation of Almajiri, we have successfully repatriated 1,183 and have received 244.

“We fed them, gave them the required healthcare and got them tested where we discovered 192 to be positive and got them isolated.”

The commissioner further disclosed that all Almajiri schools in Kano have been closed down pending the opening of schools in the country.

MORE READING!  I haven’t had my bath nor had s3x with my wife for 20 solid years, Ibadan prophet reveals
Continue Reading 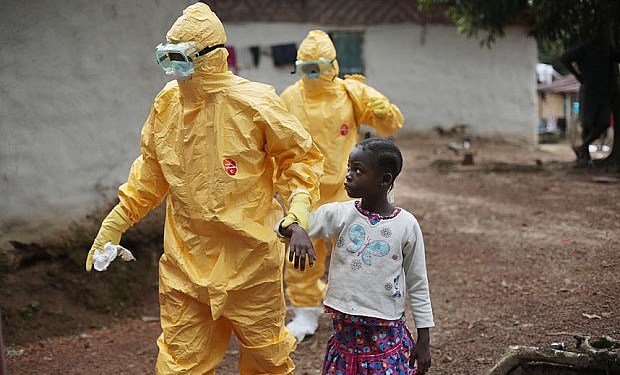 A doctors’ strike in Sierra Leone has left Covid-19 patients in some of the main treatment centres without care.

The doctors say they were promised hazard pay for their work during the outbreak, which has not yet been paid.

The strike marks an escalation in a row between doctors and government over what doctors say is a misuse of funds for the coronavirus response and a lack of protection and compensation for health workers.

“No patient showing Covid-like symptoms will be treated by any doctor until we have the support we need,” said S K Jusu, the head doctor at Fourah Bay College, a school whose dormitories have been transformed into the country’s largest Covid-19 treatment centre on a hill overlooking the capital Freetown.

Sierra Leone, which is among the world’s poorest countries, has recorded nearly 1,500 coronavirus cases with 60 deaths. Of the virus cases, 160 have been health workers.

The former British colony was hard hit by the 2014-16 Ebola epidemic in West Africa, during which nearly 4,000 people, including 250 medical workers died. 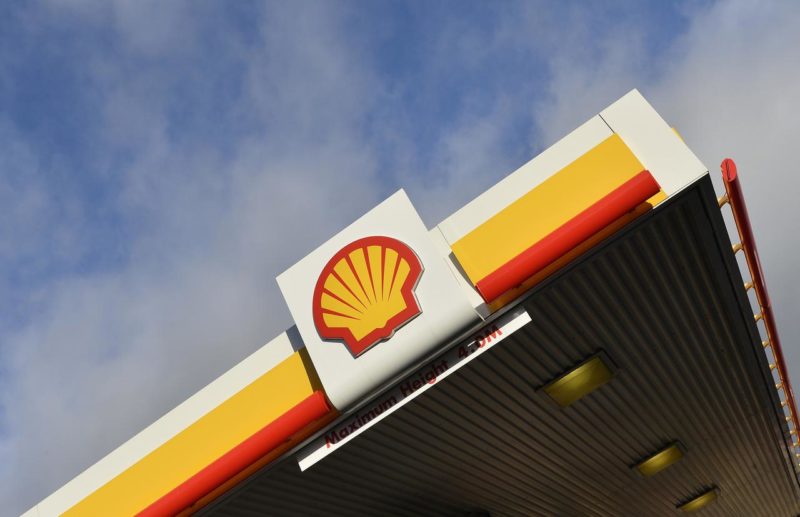 Oil majors Eni and Royal Dutch Shell were aware that most of the money they spent to buy a Nigerian oilfield in 2011 would go in corrupt payments to politicians and officials, a prosecutor said on Thursday.

“They were kickbacks. And Eni and Shell knew it,” Sergio Spadaro told judges in Milan, summing up the prosecutors’ case in what is one of the industry’s largest corruption scandals ever.

Italy’s Eni and Shell, who deny any wrongdoing, bought the OPL 245 offshore field in 2011 for about $1.3 billion from Malabu, a company owned by former Nigerian oil minister Dan Etete.

Prosecutors allege that about $1.1 billion of that money was siphoned off to politicians and middlemen, half of it to Etete himself.

During a 7-hour speech in a special courtroom to meet COVID-19 requirements, Spadaro read out a series of emails between former Shell managers, including one saying it had been taken for granted Etete would have only kept a part of the price for himself, using the rest to pay off Nigerian politicians.

“There are a whole load of sharks around,” the email read out by Spadaro said.

Prosecutors are expected to make their final sentencing requests for those involved in the long-running case at a second hearing in Milan scheduled for July 21.

Besides the two companies, another 13 people are involved in the case including current Eni Chief Executive Claudio Descalzi and former Shell head of upstream Malcolm Brinded.

All the defendants have denied any wrongdoing, saying the purchase price was paid into an official Nigerian government account with all subsequent transfers being beyond their control.

In a statement on Thursday Eni said it had paid the Nigerian government a fair and reasonable price for the field in a clear and transparent way.

“Eni did not know, nor was obliged in any way to know, the final destination of the funds subsequently paid to Malabu by the Nigerian government,” it said.