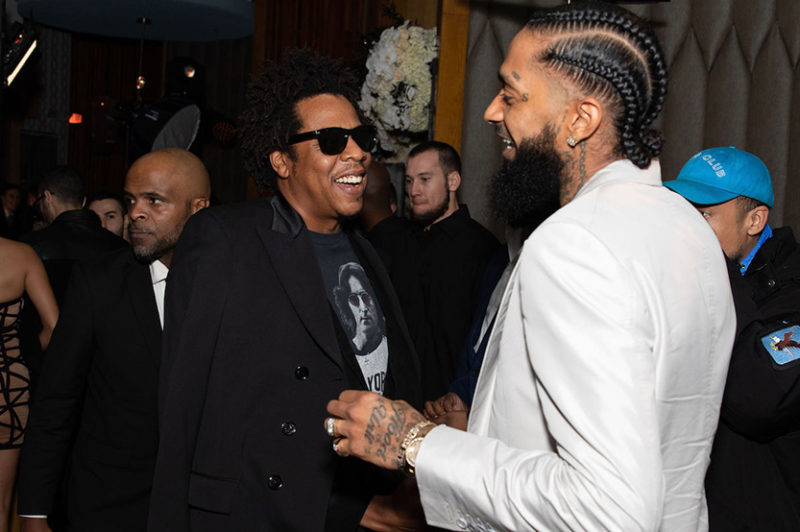 According to a report from NBC News, the meeting suggested by Nipsey Hussle and Jay-Z’s Roc Nation company with the LAPD will still go on despite the tragic and untimely death of the rapper, who was shot and killed on Sunday.

LA Police Commissioner, Steve Soboroff, said to reporters from NBC News that the meeting should continue as normal out of respect for Hussle, who was a strong proponent for his area, the Southern region of Los Angeles.

It was supposed to occur today, but the date has been postponed until further notice. Born, Ermias Asghedom, the Grammy-nominated artist was shot outside his own clothing store in LA’s Hyde Park neighbourhood on Sunday afternoon.

Hussle opened the business back in 2017. He was shot in the parking lot of The Marathon Clothing venue and was pronounced dead later by the police. He was only 33-years-old.

The police claim the incident left two other people hurt as well. 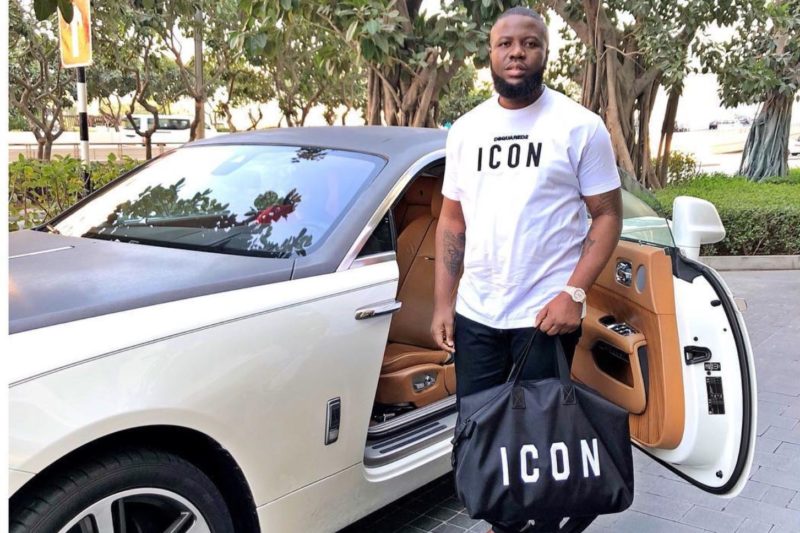 Suspected Nigerian fraudster and Instagram celebrity, Hushpuppi has been denied bail in the United States where he was extradited to on charges of cyber fraud.

Ramon Abbas bail application failed in spite of his lawyer, Gal Pissetzky insisting that his job as an Instagram celebrity paid for the $10,000 monthly rent on his luxury Dubai flat.

His lawyer, Gal Pissetzky, had applied for bail and requested that he is given an ankle monitor while he lives with the uncle of a woman he has a baby with, but US prosecutors opposed the bail application.

US prosecutors said that he poses a flight risk and could commit a crime with just a smartphone and an internet connection.

On reaction, Pissetzky stated that Hushpuppi has much to lose if he flees after bail, he told a judge in Chicago by videolink;

“He is loved and respected. He is a celebrity.

“I don’t see the reason why he would want to ruin his credibility in the world and his status rather than stay here and face this allegation.

“Anywhere he goes, people will know. Having grown up very poor in Nigeria, Mr Abbas is now paid to pose with high-priced items such as Louis Vuitton bags that people would buy after seeing his posts on Instagram.

“He is an influencer. That’s a job today, as much as it is hard to imagine. That’s a full-time job.”

Judge Jeffrey Gilbert who watched the proceedings from a prison video link, denied Hushpuppi bail on grounds of him being a flight risk. Gilbert ordered that the suspected Nigerian fraudster be remanded in custody until he is taken to a court in California. 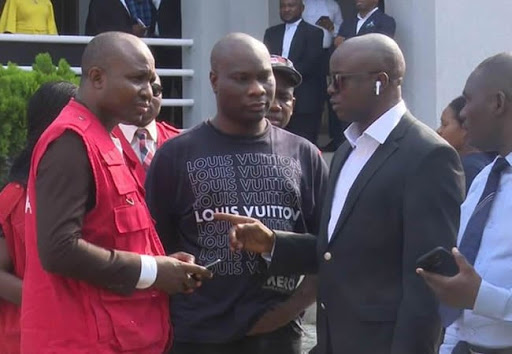 Philips and Koudeih are alleged to be high-valued targets in Organized Cyber Syndicate Network (OCSN). They were arraigned on November 28, 2019, on 25-count charges bordering on conspiracy and money laundering.

One of the charges read;

“That you, Kayode Phillips (a.k.a Voice of the King) and Hamza Koudeih (a.k.a. HK), sometime in May 2019 within the jurisdiction of this honourable court, conspired among yourselves to commit an offence to wit conversion of the aggregate sum of $7, 069, 000 (Seven Million, Sixty-nine Thousand United States Dollars), £1, 000, 000 (One Million Pounds) and €80,000 (Eighty Thousand Euro) which sums you reasonably ought to have known form part of the proceeds of fraud and you thereby committed an offence contrary to Sections 18 (a), 15 (2)(d) of the Money Laundering Prohibition Act, 2015 and punishable under Section 15(3) of the same Act.”

Buhari, a forensic expert with the EFCC, gave a detailed account of the findings he made on the computer hard disk and two mobile phones recovered from Philips, the first defendant.

He disclosed that these included the lead document and transfer instructions to some people.

“My lord, I also found in the phones, chats between the first defendant and some other people, where he was discussing how to market each lead document to them,” he said.

They, however, pleaded not guilty to the charges, thus setting off their trial.

MORE READING!  FRSC confirms one dead, as tipper rams into tricycle in Anambra

Justice Hassan subsequently adjourned the matter till July 20 and 21, 2020 for ruling and continuation of trial. 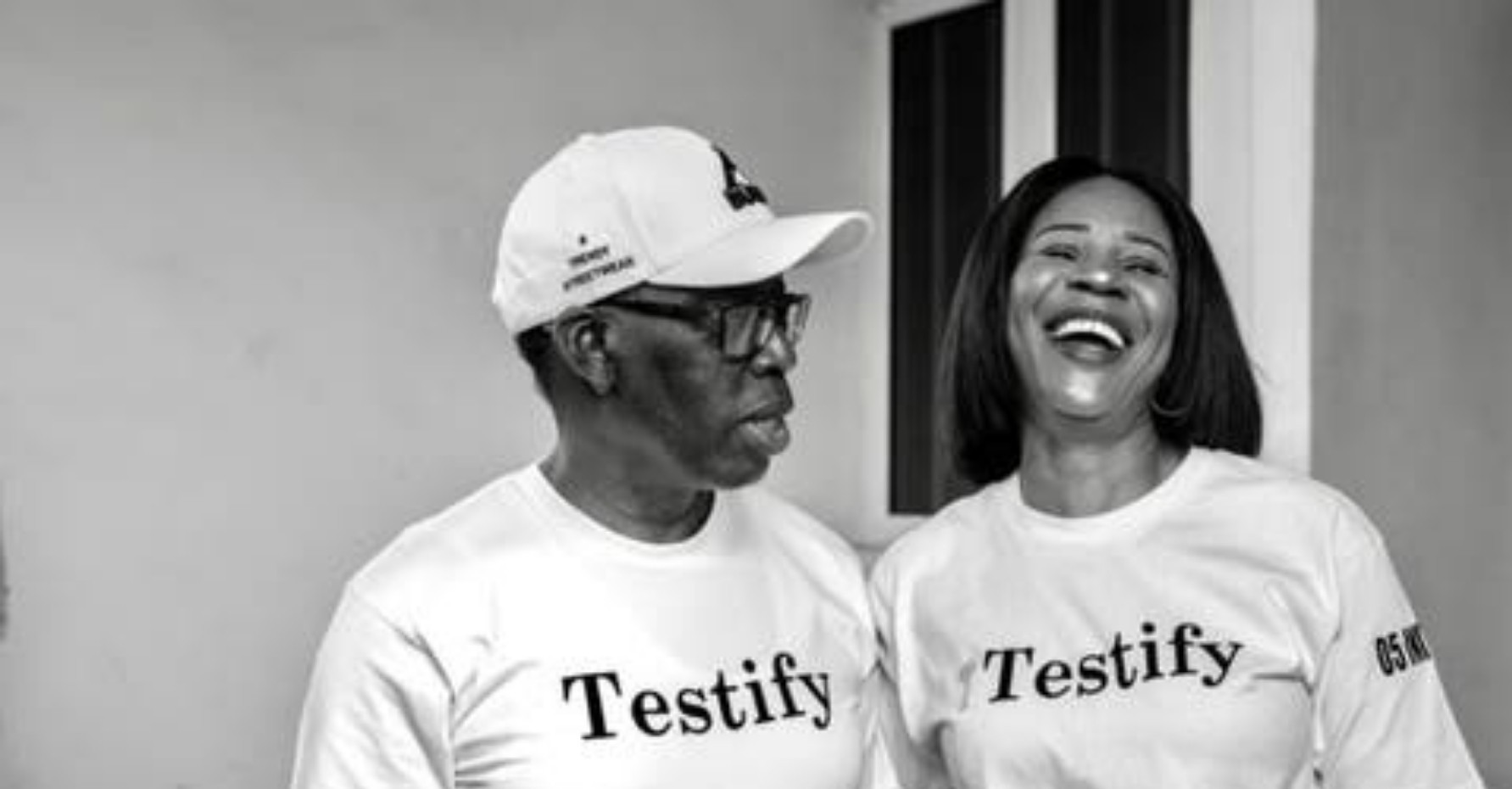 Delta State governor, Dr Ifeanyi Okowa, has announced that he, along with his wife and daughter have now tested negative for COVID-19.

Recall that the governor and family were said to have tested positive in late June.

Meanwhile, they have tested negative to the virus, Okowa in a host thanksgiving tweet Tuesday morning charged Deltans to obey all instructions and do all they can to stay safe from contracting the virus.

The governor posted a picture of himself and his wife wearing same shirt caption “Testify” said:

“My wife, my daughter and I have tested negative for COVID 19, along with other members of the family.

We give God all praise and wish to appreciate all who have interceded for us in prayers.

“I appeal to all residing in Delta to obey all instructions/ regulations in our collective fight to stop the transmission of the virus. God bless you all, Ifeanyi Okowa said.