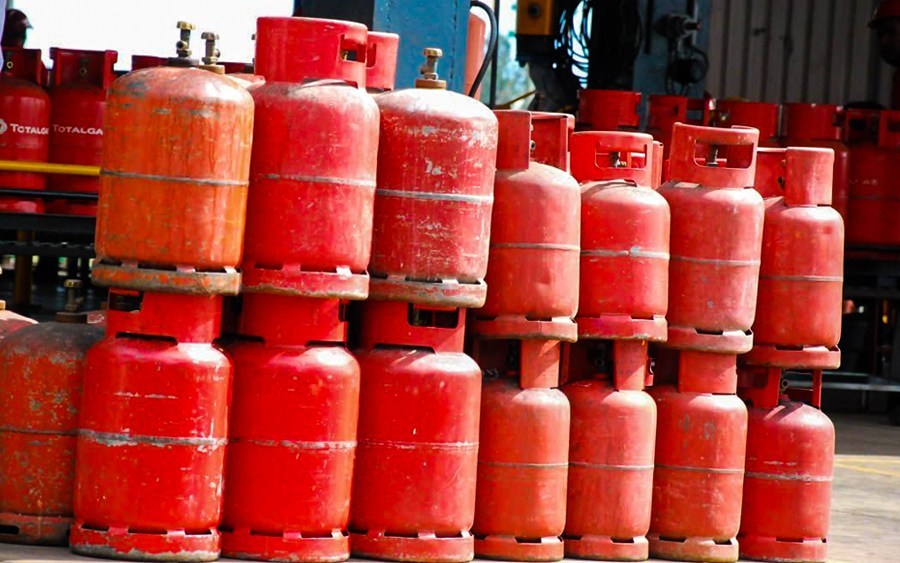 The Nigeria Liquefied Natural Gas (NLNG) says it will, on Monday, begin to discharge cooking gas to the New Oil Jetty (NOJ) terminal in Lagos.

Its Manager, Corporate Communications and Public Affairs, Sophia Horsfall, made this known to the News Agency of Nigeria (NAN) on Monday in Lagos.

Horsfall spoke against the backdrop of marketers’ allegations of indiscriminate hike in the price of cooking gas due to the inability of NLNG to meet up market demands.

NAN reports that marketers, under the aegis of the Nigerian Association of Liquefied Petroleum Gas Marketers (NALPGNANAM), had on Nov. 7 raised alarm over indiscriminate hike in the price of gas by 75 per cent in the last two weeks.

Its Executive Secretary, Bassey Essien, said that the price of 20 metric tonnes of LPG, which cost between N3.15 and N3.5 million, had suddenly moved to N4.2 million.

Horsfall said that following the conclusion of technical approval processes required, the company would deliver LPG to the Nigeria market via the Stockgap Terminal and the two terminals in Lagos.

The spokesperson said that the company was most pleased to say that it commenced delivery to this terminal in October.

“Going forward, we will deliver LPG to the Nigeria market via the Stockgap Terminal and the two terminals in Lagos as well as other terminals that pass the strict technical compatibility reviews.

“In addition to helping with the penetration objective, this effort has also improved the supply chain efficiency with improved value potential for industry participants,” Horsfall said.

She said that the development was part of the NLNG’s efforts to help build a better Nigeria.

Horsfall said that the company had in 2007 undertook the championing of deepening the domestic cooking gas market and had remained the major local supplier of LPG volumes into the Nigerian market.

“This effort has ensured availability of the product, helped stabilise supply and price, and also create a sustainable ecosystem helping with employment, and NLNG remains committed to this.

“One key pillar has been to enable the penetration of LPG deliveries into the market beyond just Apapa.

“NLNG has implemented initiatives that encourage investors to build terminals across the country.

“These efforts have led to the development of additional coastal facilities to support market spread,” she said.

The gas company spokesperson had on Oct. 15 told NAN that NLNG delivered 12,000 metric tonnes (MT) to the Navgas Terminal in Apapa, Lagos.

She said that before then, the company had delivered a total of 32,050 MT (3 cargoes) in September to Lagos.

However, when contacted, one of the terminal operators, who pleaded anonymity, confirmed to NAN that NLNG arrived Apapa Jetty on November 10.

The operator said that it was scheduled to begin discharging the gas on Monday at NOJ Terminal.

Former petroleum minister Tam David-West dies at 83
He had an indomitable spirit, Buhari says as he mourns David-West 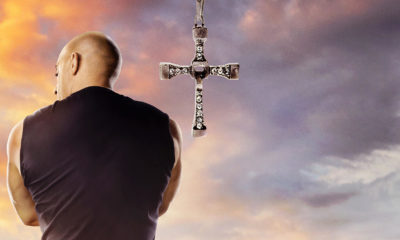 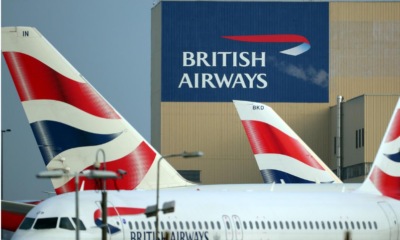 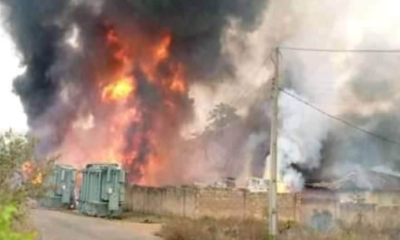 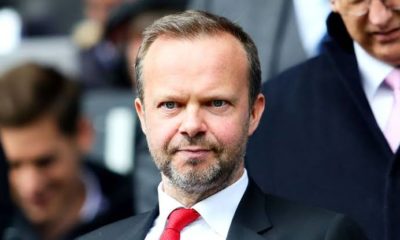 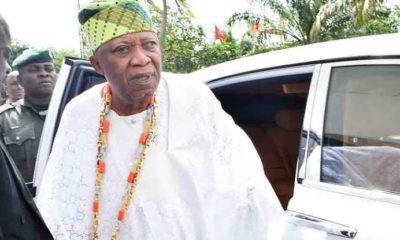