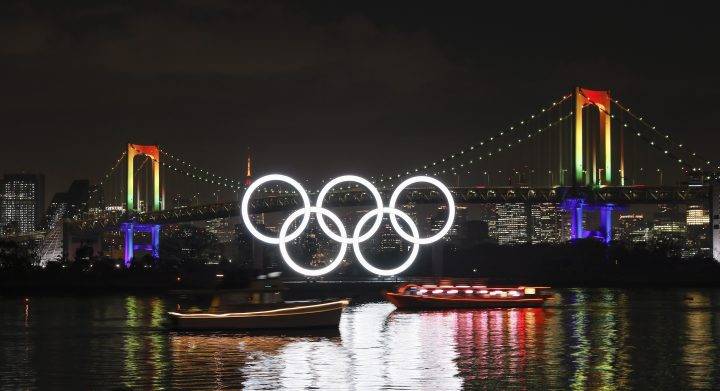 Tokyo organizers on Thursday said the outbreak of the novel coronavirus in China will not affect the schedules of this year’s Olympics, which kicks off in less than six months.

The president of the 2020 Olympic organizing committee, Yoshiro Mori, said at the start of a meeting with members of the International Olympics Committee (IOC) and Tokyo’s city government.

“We would like to reiterate that we are not considering cancelling and postponing the Tokyo Games due to the coronavirus.

“We will coordinate with the government and react in a calm manner,’’ Mori said.

IOC coordination commission chairman John Coates said the coronavirus outbreak was an “unexpected issue” and that Games’ authorities would show that necessary precautions would be taken for all athletes and those visiting Japan.

MORE READING!  My brain refuses to accept that both Kobe and Gigi are gone, Vanessa Bryant breaks silence

The Japanese government and Tokyo’s city government will also consider taking countermeasures over the two-day meeting in the capital.

The organizing committee and the IOC were also to discuss the cost issues over the transfer of the marathons.

They were to discuss the cost of race walking events from Tokyo to Sapporo on the northern island of Hokkaido amid growing concerns about extreme heat in the capital.

Recently, Tokyo Olympics chief executive Toshiro Muto expressed concerns about the effect of the Covid-19 disease on the July 24 to August 9 Games.

“I’m very worried that the spread of the infectious disease could throw cold water on the growing momentum towards the Games,” Muto said at a meeting with officials of the International Paralympic Committee.

The coronavirus has killed more 1,300 people in China, mainly in Hubei province where it emerged in late 2019 and infected tens of thousands.

MORE READING!  Coronavirus: what we know so far

Japan has confirmed a total of 247 cases, including 218 on the Diamond Princess Cruise ship in Yokohama and one quarantine officer.

In China, various sports events have been cancelled, postponed or relocated since the outbreak started in late December.

They include Olympic qualifiers in sports such as basketball, boxing and football, the world indoor athletics championships, the Chinese Formula One Grand Prix and World Cup ski races. 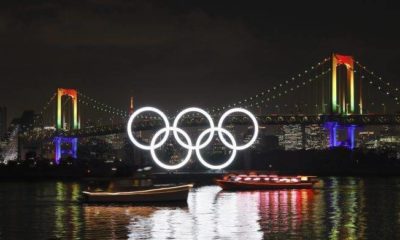 No cancellation of Olympics due to coronavirus, Tokyo organisers say 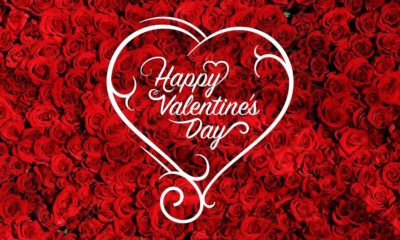 Valentine: Propose to us, give us your time, say Jos women 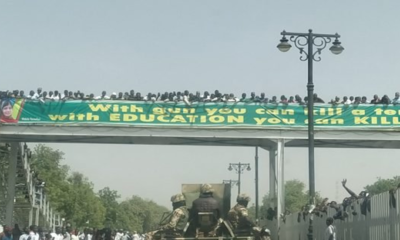 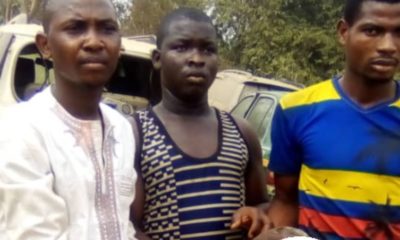 Moaning during s£x is sin, when my wife tried it I took her for deliverance from ‘spirit of lust’ – Nigerian man