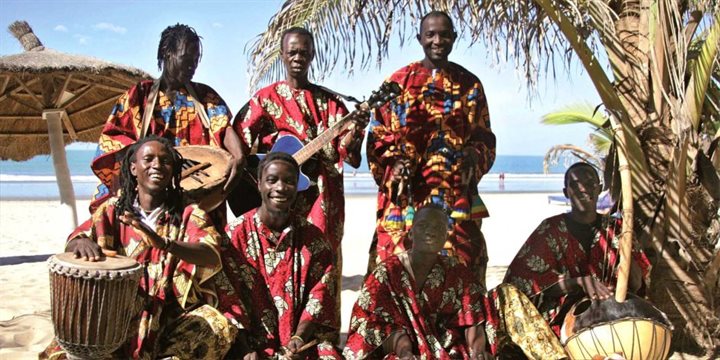 Gambian Police on Thursday issued a stern warning against music and dance during the month of Ramadan, which began on June 6, a statement from the Office of the Inspector- General of Police said.

“In honor of the Holy Month of Ramadan, all ceremonies, festivities and programmes that involve drumming, music and dance during the day or at night are prohibited.

“All those engaged in the practice are therefore warned to desist from such acts, otherwise they will be eventually apprehended and face the full force of the law without compromise,” the statement said.

The Public Relation Officer of the Police, Lamin Njie, said the police also advised the public to report any such persons or groups to the police, as stern actions would be taken against any offenders.

Islam is the predominant religion in the nation and in December 2015, President Yahya Jammeh declared the Gambia as an Islamic republic.

Muslims can have sex at these five times during Ramadan
Ronaldo is richer than Messi: See others on the list