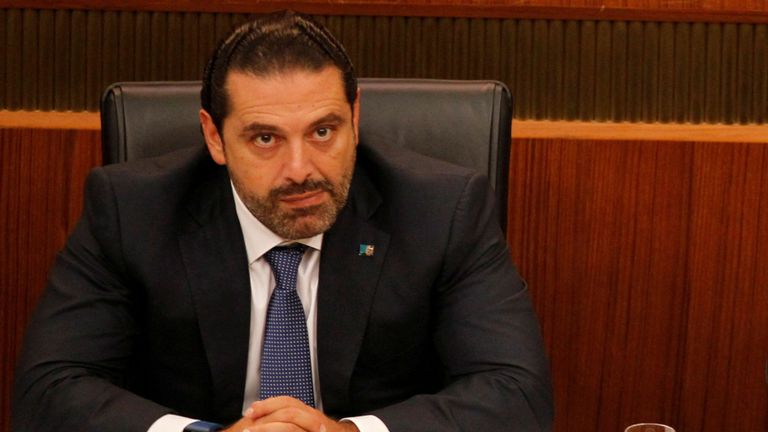 The Prime Minister of Lebanon, Saad Hariri has resigned.

He announced the resignation of his government on Tuesday. He said that he would hand over his resignation letter to the President.

Hariri while announcing his resignation said, “No one is bigger than the country.”

Lebanon has been rocked by protests in recent week, with protesters calling for the sack of the government.