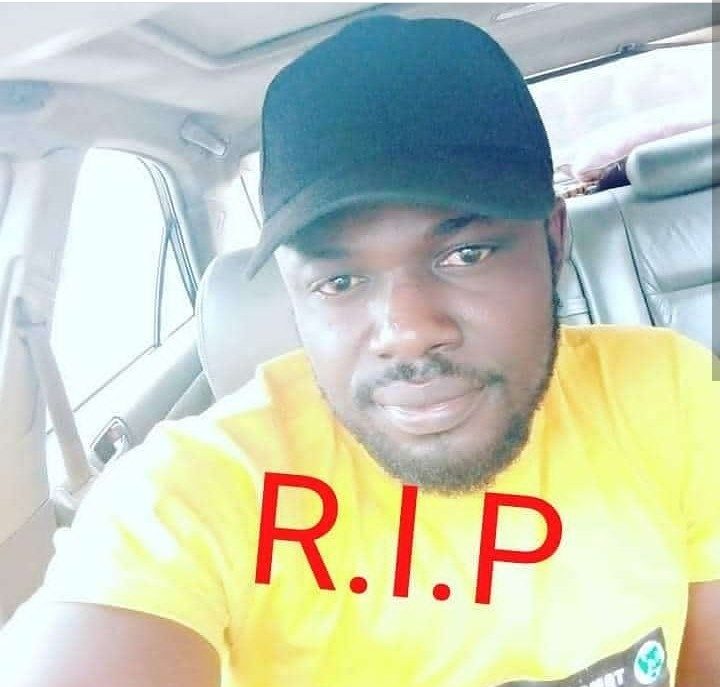 A Nollywood actor identified simply as ‘Juwon’ has been shot dead by suspected herdsmen along Ogbomoso/Ilorin Expressway.

The herdsmen reportedly attacked motorists, including some Nollywood actors going to shoot a movie at Otte area of the expressway on Monday.

According to reports, the suspected herdsmen came out from nowhere into the middle of the road and started shooting sporadically.

And the gunshots killed “Juwon” who was among the Nollywood actors on the road at the time.

The deceased was identified as a personal assistant to a popular Yoruba actress, Toyosi Adesanya.

Adesanya told journalists that she was on her way to Ilorin for a movie production when the incident happened.

She, therefore, called on the Federal Government to intensify efforts at ensuring the security of lives and property.

“We can’t continue to be held to ransom by some armed bandits. The FG should come to our aid.”

The Kwara State police public relations officer (PPRO), Ajayi Okasanmi confirmed the incident, saying that it was along Ogbomoso/Ilorin expressway.

He also said that the incident involved some actors and actresses going to shoot a film at a location.

The PPRO added that investigation had commenced on the incident towards arresting the perpetrators.