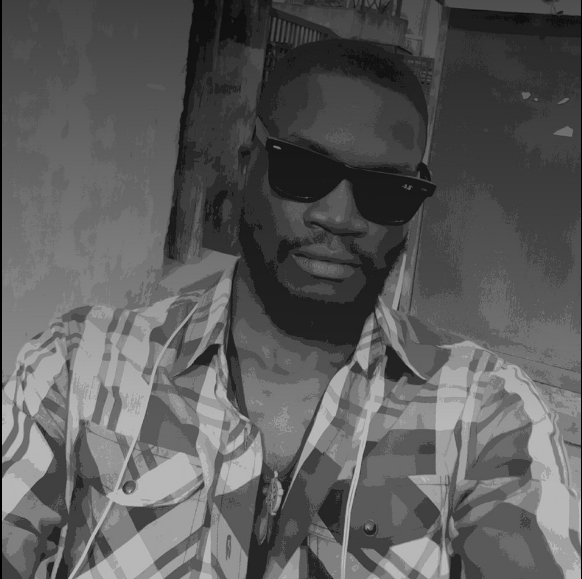 A Nollywood actor and director, Kagho Harley Akpor, has reportedly drowned in a swimming pool at a popular hotel in Asaba, the Delta State capital.

Although the details of the incident were still sketchy as of press time, sources revealed that Akpor was at a location shooting a movie with other crew members when he fell into the pool.

Another source stated that the director might have drowned as a result of lack of swimming skills, adding that as of the time he was rescued from the swimming pool, it was already too late.

The state Commissioner of Police, Mr Adeleke Adeyinka, who confirmed the incident on Tuesday, however, said he could not give details.

Adeleke said contrary to rumours, the deceased was not at a movie location when he drowned, but simply went to the swimming pool for other reasons.

In a similar development, two teenagers have allegedly drowned at a local pond in Ogwashi-Uku in the Aniocha South Local Government Area of the state.

The victims were said to have drowned when they went to swim in the pond that was recently dredged for fishing.

It was gathered that the pond was not initially meant for fish breeding, but was a burrow pit where water from a cassava processing machine close to it was being emptied.

The pit was also said to be used as a waste dump by residents of the neighbourhood.

A resident, who spoke on condition of anonymity, said,

“From what we gathered, someone opted to dredge the pit, expand it and convert it to a fish pond. Already, the pit has been dredged and filled with fresh water.

“It was the pond that the boys went to swim in unaware that the dredging was not properly done, because there is still accumulated mud beneath, which obviously trapped their legs. This resulted in their drowning.”