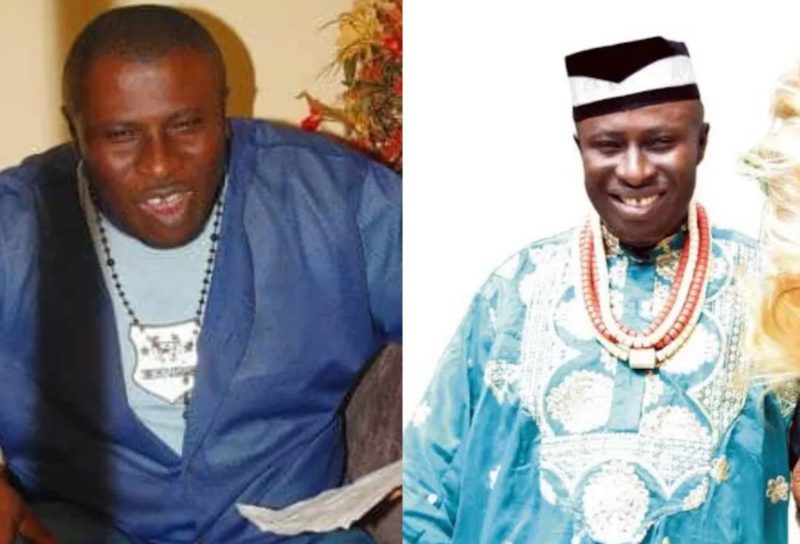 Theodore Anyanji, a Nollywood actor and director, has died.

Anyanji died a few days after Nollywood director, Chris Orioha was buried in his home town in Abia State.

He had been battling heart and kidney issues. His body has reportedly been taken to Umuaka, Imo State.

Anyanji’s was a member of Directors’ Guild of Nigeria (DGN).

He posted the deceased’s photo on his Instagram page with a caption: “Rest in Peace Comrade Theodore Anyanji”.

Continue Reading
You may also like...
Related Topics:Nollywood, Theodore Anyanji