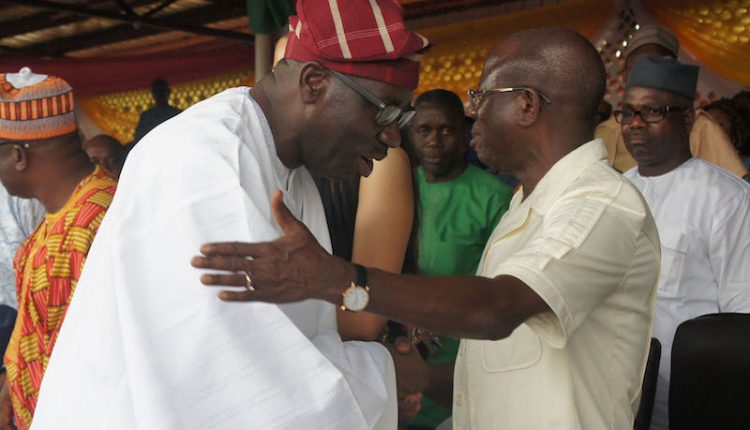 Governor Godwin Obaseki of Edo State has written the Inspector-General of Police, Mohammed Adamu, to seek the immediate arrest and prosecution of the National Chairman of the All Progressives Congress [APC], Adams Oshiomhole.

The Deputy Governor, Philip Shuaibu, who broke the news to journalists in Abuja on Monday said a copy of the petition would also be sent to the Department of State Services.

Shuaibu accused the national chairman of fueling violence in the state by serially going against the state government order banning political rally in the state.