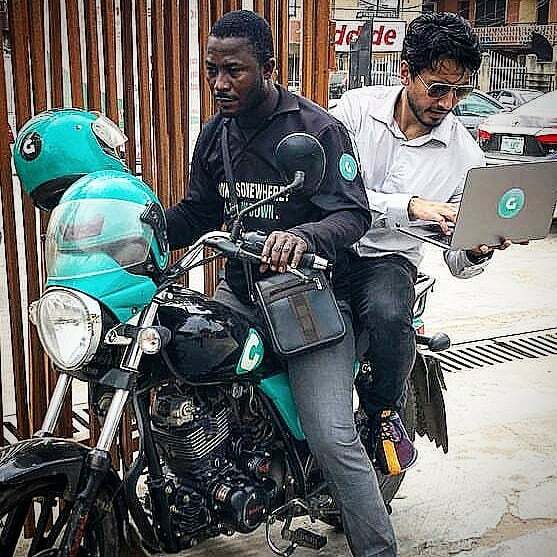 A foremost bike-hailing service company in Lagos, Gokada, has reportedly sacked most of its staff following the ban on the operations of motorcycles and tricycles in 15 council areas and major highways in the State.

The PUNCH reported that at least 70 per cent of the staff had been sacked.

A source in the company confirmed the development on Tuesday.

An online platform, Techpoint Africa, which also reported the news, stated that the Chief Executive Officer of the company, Fahim Saleh, had only recently bought 2,000 bikes with each costing $1,500.

In a tweet to the website, Saleh said Gokada was about to start making profit when the ban was announced in January.

He had yet to respond to further enquiries from our correspondent as of press time.

Meanwhile, formal motorcycle operators under the Transportation Hailing Alliance of Nigeria, consisting of MAX, ORide and Gokada, on Tuesday condemned pockets of violence that surfaced in Lagos in response to the restriction of motorcycle operations within the metropolis.

The group, in a statement, advised all stakeholders impacted by the issue to continue to explore only peaceful channels of engaging the government, as opposed to taking the law into their own hands.

The Chief Executive Officer of MAX, Adetayo Bamiduro, was quoted to have said,

“While we have directed our drivers to comply with the government’s directive and restrict their operations within the non-restricted routes, we continue to engage the critical government stakeholders in the state’s transport industry in working towards a way forward for operators under the alliance that best aligns with the government’s intent.”