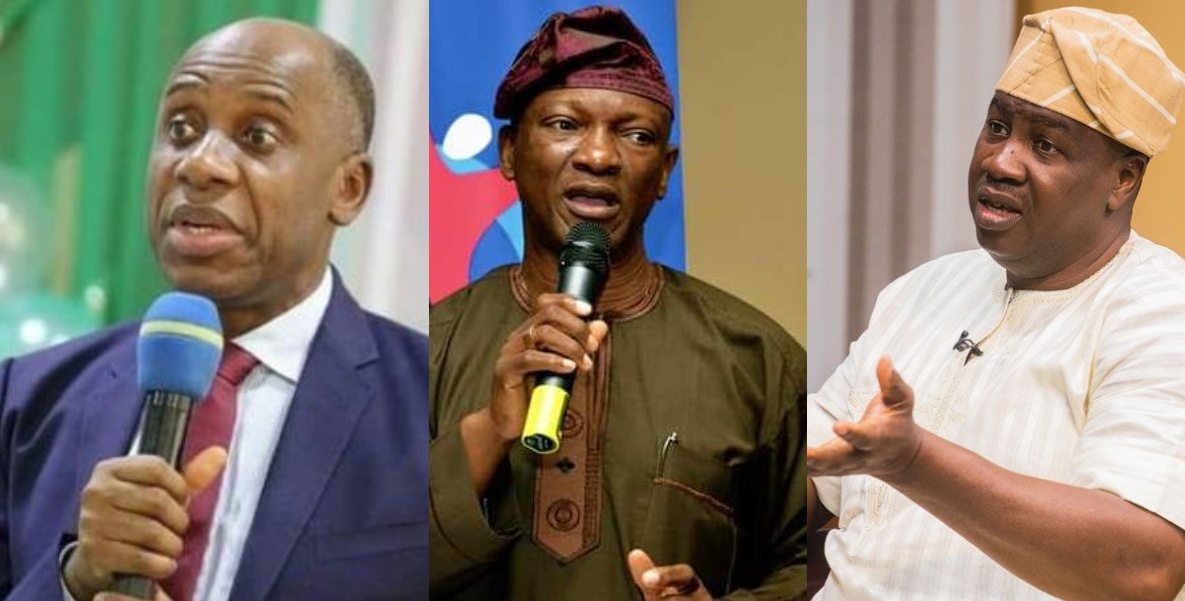 More reactions have continued to trail the ban on the operations of motorcycles and tricycles popularly known as Okada and Keke by the Lagos state government.

Minister of Transport, Chibuike Amaechi, governorship candidates of the Peoples Democratic Party (PDP) and Action Democratic Party (ADP) in the 2019 election, Jimi Agbaje and Babatunde Gbadamosi respectively have also advised the government to rescind the decision.

Amaechi said the ban would lead to unemployment and increase the crime rate in the state. Agbaje said the formal operators (Gokada, Max, Opay) should not be included in the ban since they have regulated themselves, while Gbadamosi also corroborated Agbaje’s advice.

“Speaking as a former Governor, when I was in Rivers State, they were using motorcycles to rob and kidnap people, and the police could never get them because they were using cars; so I banned motorcycles and we had peace. The number of accidents was also high – the orthopaedic hospital was full every day.

“I don’t know the reason why the Governor of Lagos state banned it; only he can tell you. I am sure he made his decision based on the interests of a majority of Lagosians.

“But he has a problem to face, which is unemployment and an increase in crime.”

Agbaje in a series of tweets via his verified Twitter handle wrote:

“A Lagos City state for the 21st century needs proper planning. The reasons for the ban on commercial motorcycles (Okada) and motor tricycles (Keke marwa) by the Lagos State Government are noted. But what about the people?

“My view is that such outright ban on major routes will be counterproductive and difficult to enforce. It will also have negative ripple effects on the economy with so many already out of work & cause inconvenience to commuters.

“The formal operators that have thus far regulated themselves should be allowed to continue, with stringent regulation & enforcement of traffic laws.”

“Sometime last month, The Lagos State Government announced a partial ban on ALL operators of commercial motorcycles and tricycles in some named parts of Lagos State.

“The ban went into effect yesterday, Friday, 1st of February 2020. The scenes across Lagos were expected. Thousands of stranded commuters were left to make their way on foot to their various destinations.

“Social media is awash with stories of Lagosians’ first day without their beloved “Keke” and “Okada”.

“Sadly, reports are also rife of law enforcement agents enforcing this ban in areas not named in the official announcement, as a means of extorting hapless operators already reeling from the nefarious activities of the NURTW – its affiliates and the restriction placed on areas in which they can trade. This was not intended, but should have been foreseen. The question that bothers my mind in all of this, is how Lagos State will be perceived in international business circles following this odd, but partially necessary action.

“At the advent of this new administration, several agreements were signed with, monies paid by and permits were issued to a slew of local and foreign investors in ride hailing services which took the Uber business model to the Okada and Keke platforms.

“These services, namely Opay, Gokada and Max.ng, appeared well regulated, with riders who were noticeably more domesticated, better behaved & better kitted than the Okada & Keke Lagosians loved to hate, but needed, due to the bad roads & never-ending gridlock.

“The ride hailing services were first given a baptism of fire by the government itself within a few weeks of starting operations, with extortionate demands, followed by some government officials, who began to extort the riders by seizing their vehicles on flimsy excuses.

“They were quickly followed by the unions, who demanded & got a massive daily fee from these “regulated” riders. The foregoing, to me, demonstrates most graphically the inability of the operators of government to grasp or understand the mind of the investor, local or foreign.

“Nobody will go where they know that government action will affect their investment adversely. It is very possible that @followlasg, as a corporate entity, will lose whatever is left of its credibility in the eyes of the global business community over this avoidable fiasco.

“For Lagosians, the struggle to survive will become even more real, if by Monday, 3rd of February 2020, Governor Jide Sanwoolu does not announce a new transport initiative that will fill the gap left by the riders he has banned.

“Millions will lose not just their Okada and Keke livelihoods, but many more will lose their jobs to lateness or even outright inability to report to work at all. It is almost inevitable that there will be an upsurge in crime, reported or not, which is mostly the case.

“I would strongly urge the governor to reconsider this decision immediately, exempting the ride hailing services from this ban in exchange for better profiling, perhaps even including biometric ID and GPS monitoring systems.

“This review can be done and announced before Monday, to avert the commuting chaos and suffering that will surely befall Lagosians on Monday. It is not too late.” 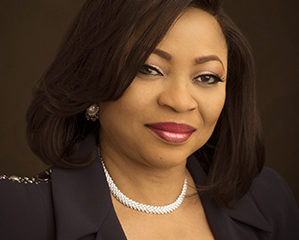 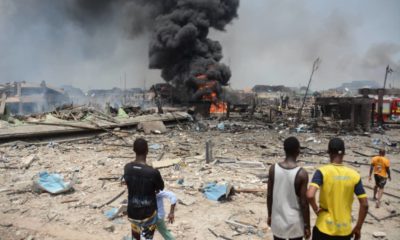