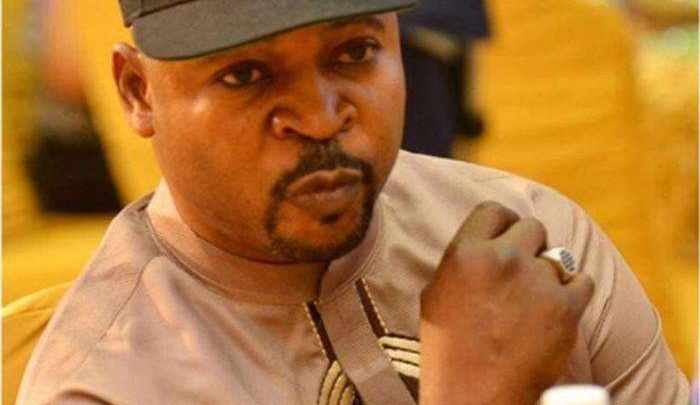 The Chairman of the National Union of Road Transport Workers [NURTW], Lagos State, Musiliu Akinsanya, also known as MC Oluomo, on Monday, reacted to the ban on commercial motorcycles and tricycles, popularly called Okada and Keke Napep by the state government.

MC Oluomo disclosed that his team was meeting with the state government over the ban.

He disclosed that the meeting was aimed at prevailing on the state government to review the ban.

Recall that the Lagos State Government had placed a ban on the operation of commercial motorcycles and tricycles in some local government areas and local council development areas in the state.

The ban had taken effect from February 1st, 2020, and was disclosed in a statement by the state’s Commissioner for Information and Strategy, Mr. Gbenga Omotosho.

However, MC Oluomo who spoke to journalists through his aide, Jimoh Buhari stated that he was also meeting with bus drivers.

He explained that the meeting was to persuade them not to increase fares, which could worsen the effect of the ban on commuters.

“The most important thing, for now, is for the bus drivers not to take advantage of the situation, and that is why we are meeting with them,” he said.