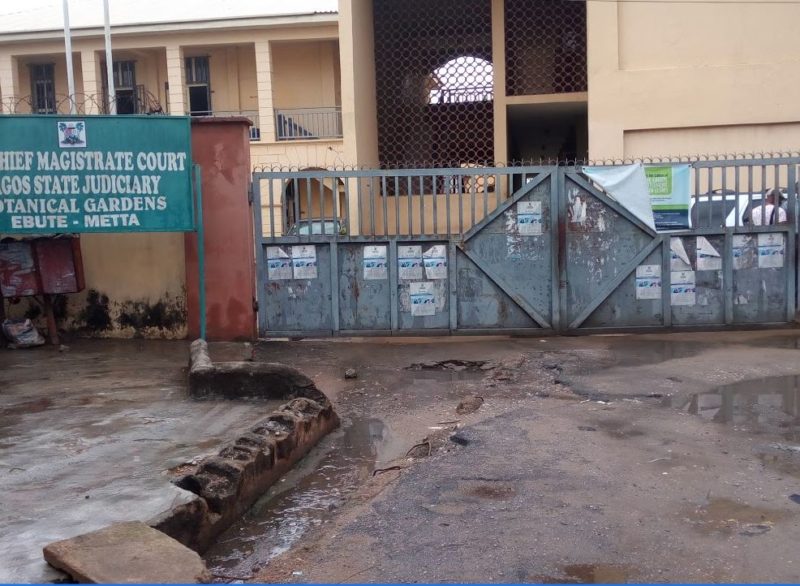 A motorcyclist was, on Wednesday, arraigned before an Ebute Meta Chief Magistrates’ Court in Lagos State for allegedly defiling an eight-year-old girl.

Babatunde Azeez, who pleaded not guilty to the charges, was brought on two counts of indecent assault and defilement.

The Chief Magistrate, Mr O.O. Olatunji, ordered that the defendant should be kept at the Ikoyi Custodial Centre, pending when the case would be filed at the sexual and special offences court, Ikeja.

Earlier, the Prosecutor, Insp. Chinalu Uwadione, told the court that the motorcyclist committed the offences at Canal View Drive, Ago, Okota, Lagos.

He alleged that the defendant defiled the girl when her guardian stepped out and left her alone at home.

According to him, the offences contravene sections 137 and 263 of the Criminal Law of Lagos State, 2015.

The magistrate adjourned the case until Feb. 2 for mention.

Continue Reading
You may also like...
Related Topics:Lagos, Okada, rape

How my brother stabbed our father to death with broken bottle, hairdresser reveals
Man on trial for telling a woman her private parts stinks 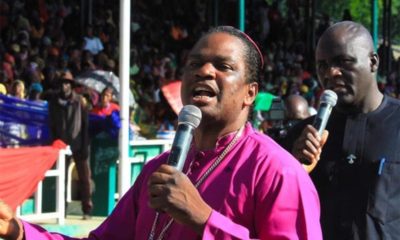 Coronavirus: Nigerians are not cooperating, they are just busy engaging in meaningless criticisms- Lai Mohammed 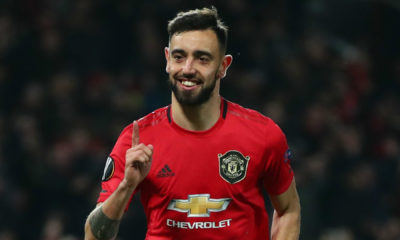 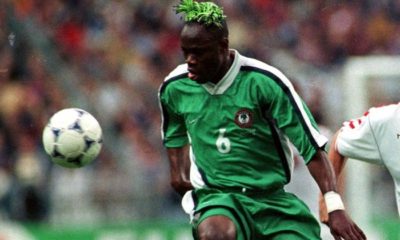 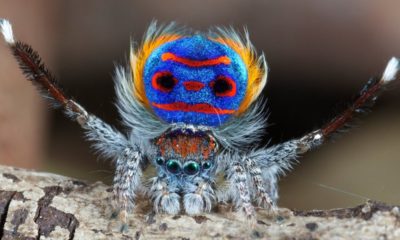