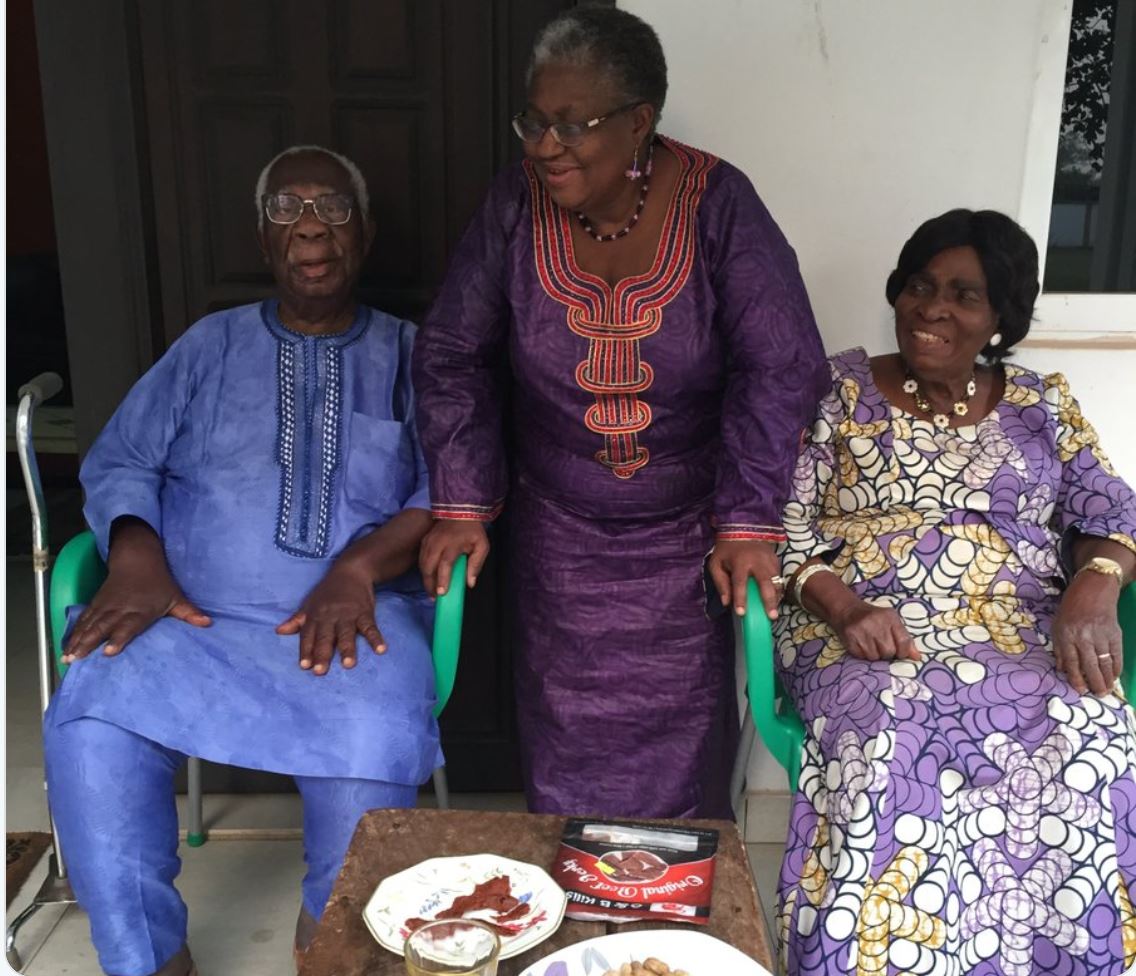 Ifechukwude Chukuka Okonjo, the brother to ex-Finance Minister, Dr Ngozi Okonjo-Iweala, has succeeded their late father as the Obi of Ogwashi-Uku Kingdom in Aniocha South Local Government in Delta State.

His emergence as the new Obi followed the death of their father, Obi Chukuka Okonjo, who died earlier today aged 91.

READ ALSO: He was an unrelenting believer in the power of education, Okonjo-Iweala announces father’s death

Okonjo-Iweala took to her verified Twitter handle, @NOIweala on Friday to announce her brother’s emergence as the new monarch.

It is with thanks to Almighty God that I announce two impactful events: the Ascension to the throne of the Ogwashi-Uku Kingdom of my brother, Obi Ifechukwude Chukuka Okonjo, upon the passing away of my father Obi (Professor) Chukuka Okonjo at the age of 91.

He was an unrelenting believer in the power of education, Okonjo-Iweala announces father’s death
Unilag worker, 36, dies after allegedly ingesting snipper