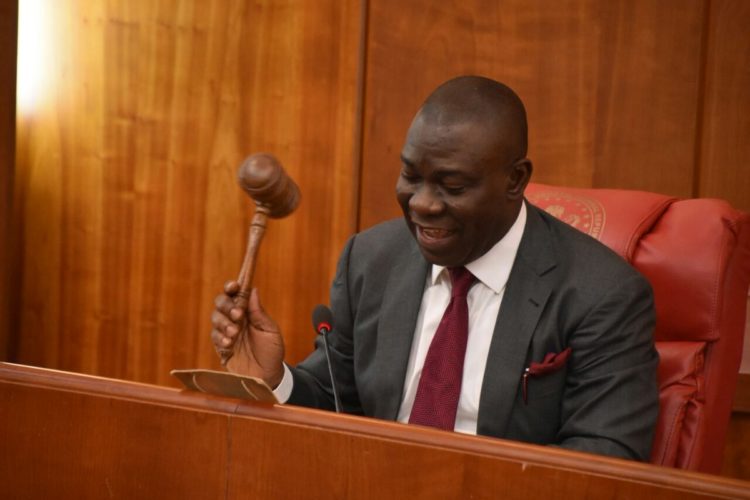 A former Deputy Senate President, Ike Ekweremadu, says he is not discouraged by his loss to Senator Ovie Omo-Agege, who defeated him in the deputy senate election.

He said he ran for the office of the deputy senate president to make a statement.

Speaking with journalists after losing the contest, the Peoples Democratic Party stalwart said he only made the decision to contest a few hours before the inauguration of the Senate.

Ekweremadu lamented that Omo-Agege, who was accused of snatching the Senate’s mace in 2018, could be rewarded with such a position.

“We need to exonerate ourselves. It was not a contest to win or lose; I wanted to make a statement. For over 20 years, I have been very busy with politics and governance. So, I think I can have a rest and reflect on other things.

“I believe there must be a referendum. Look at what happened on a day I was presiding and the chamber was invaded. It is embarrassing that someone who led that operation will take a bow and endorsed and we all work home like it doesn’t matter.

“I wanted a situation where we could present a referendum in respect of what transpired.”

Ekweremadu said he thought the All Progressives Congress would produce a consensus candidate that we can all be proud of.