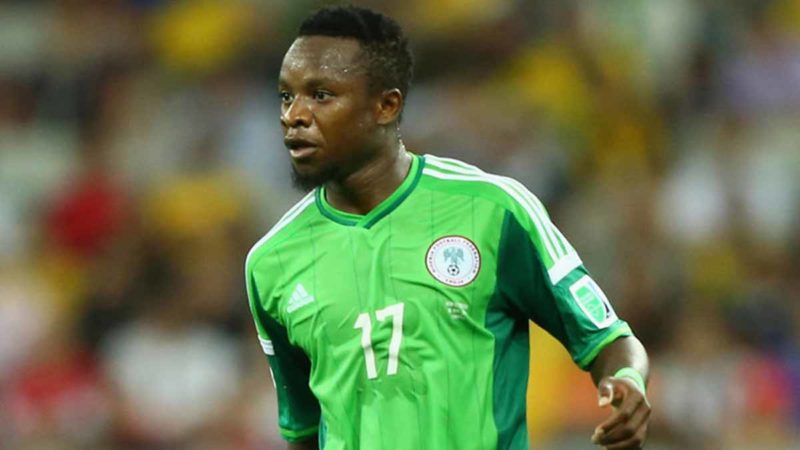 Super Eagles midfielder, Ogenyi Onazi, made his return from a 12-month injury lay-off by playing close to an hour for Trabzonspor in Thursday’s 2-1 loss to FC Basel in the Europa League.

The 26-year-old missed the second half of last season and the start of the new campaign after he ruptured his Achilles last December.

He took a significant step towards recovery with an encouraging display against Basel.

Onazi’s last Trabzonspor’s appearance was in the Turkish League game against Rizespor last year. He encountered complications in his rehabilitation and then suffered a knee problem that required surgery in September.

While lacking sharpness, Onazi looked lively against Basel before he was withdrawn in the 51st minute for Muhammet Akpinar.

MORE READING!  He taught me Spanish, I taught him Portuguese - Ronaldinho opens up on his close relationship with Lionel Messi
Continue Reading
You may also like...
Related Topics:Europa, Featured, Midfielder, Ogenyi Onazi, Super eagles 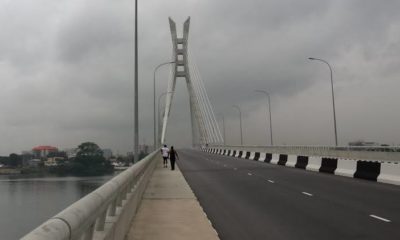 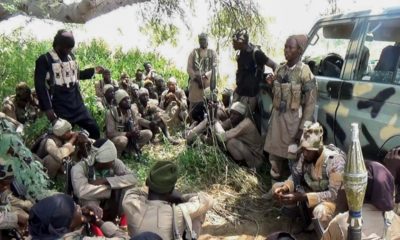 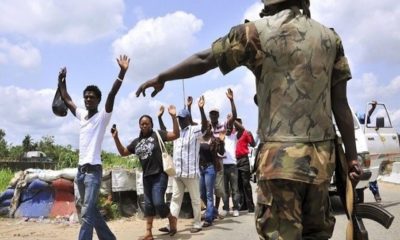 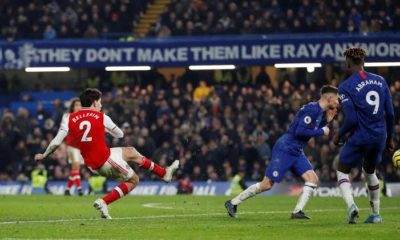 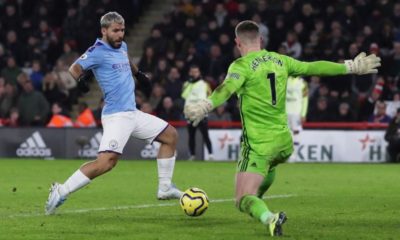