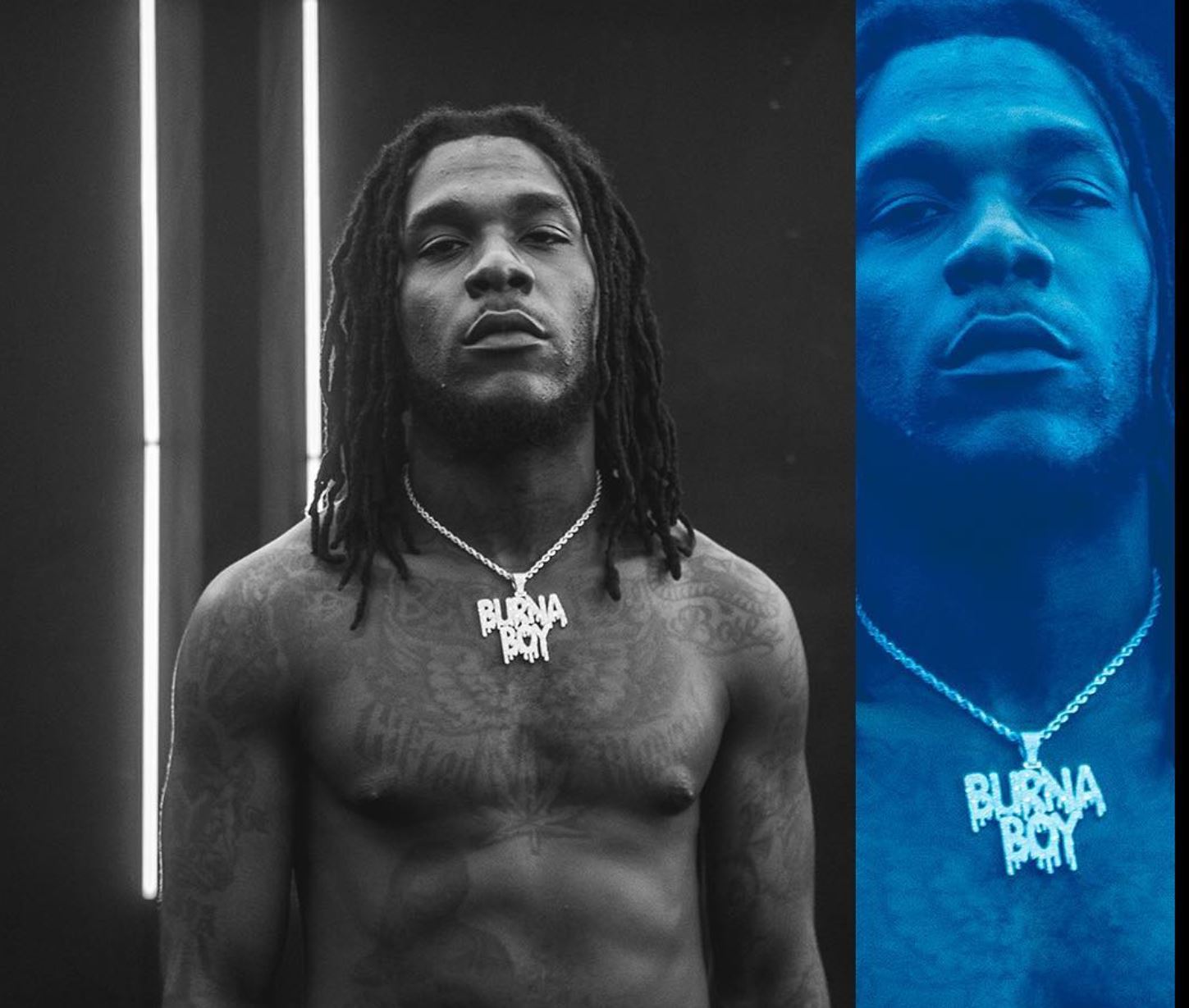 Some Nigerians on social media are already in high spirit ahead of the 62nd Grammy Awards billed to hold on Sunday, January 26, 2020 (2 am January 27, WAT), at the Staples Center in Los Angeles, United States.

The ecstatic music fans are anticipating a win for Nigeria’s Damini Ogulu popularly known as Burna Boy, whose “African Giant” album has been nominated in the “Best World Music Album” category of the much-coveted world music award.

Since Burna Boy was nominated for the award in November 2019, the blogosphere has been abuzz as Nigerians are anticipating that the African Giant would clinch the award.

The anticipatory mood became heightened on Tuesday as fans of the singer and other netizens have taken to Twitter to post what they would do if Burna Boy is eventually announced the winner on Sunday night.

Burna Boy himself has always hinted fans that he would return home with the award.

WuzupNigeria reports that during his performance at a concert headlined by American rapper, Cardi B, in Lagos last December, Burna told his fans:

“I go carry the Grammy comeback and when I come back, we go reason.”

He seems to be so confident about winning his first Grammy nomination and fans have also keyed into his confidence.

I really want @burnaboy to win that Grammy Award. Will change a lot for the culture and motivate a lot of the young lads.

Beyond the award bearing testament to Burna Boy’s talent and motivating young lads, many Nigerians on social media seem to be more concerned about the bragging right a Grammy award will give the country among other African nations like South Africa who many perceived as Nigeria’s archrival, and Ghana the neighbouring West African country whose citizens always compete for supremacy with Nigerians.

This is one of the reasons why many Nigerians have been praying and hoping Burna Boy wins the award, if not for anything, just so they can brag, exchange banters and troll netizens of other African countries – especially South Africans.

are also praying that the singer wins so they can have a bragging right among other African nations like South Africa who many perceived as Nigeria’s archrival, and Ghana the neighbouring West African country whose citizens always compete for supremacy with Nigerians.

A Twitter user has said if Burna wins, Nigerians may need to go and create their own continent because African will be too small for them when the bragging begins.

If Burna boy collects this Grammy award, Africa will not be able to contain Nigerians again

We will create our own Continent 😂

If Burna Boy wins the Grammy Award then we most agree he is the biggest artist African has made after Fela! #AfricanGiant pic.twitter.com/06wcfEWLKw

Before and after the Grammy Award this weekend, Burna Boy will still be the biggest in Africa in this generation. He’s nobody’s equal, he stand alone and stood out in the industry. #AfricanGiant. Respect! 🙌 pic.twitter.com/2Qs0NWFNBJ

So burna boy stands a very huge chance to win the Grammy??
5 years ago the African giant wasn’t even rated above patoranking…. If buurnaboy wins this award . He would be the greatest African artiste ever just behind fela and wizkid .
Congratulations African giant!!!!

Burna boy is so confident of winning the Grammy award, Atlantic records has already settled it by doing their usual politics, if you’re surprised remember how Cardi B’s album won over TRAVIS Scott’s. Congrats in advance to Burna boy.

If Burna Boy wins the Grammy this week, Nigeria is packing out of Africa. We are going to set up our own continent somewhere between America & Europe cos that’s our competition now musically.

Burna Boy waiting for his name to be called as the Grammy winner in his category #NairaMarley #MoneyHeist pic.twitter.com/hzBkt45vCQ

It really is a modern classic.

That album has to secure the Grammy win on Sunday.

Would be the icing on the cake for how African music & culture has impacted pop culture in recent years.

So many noise about Burna boy or Angelique Kidjo winning the Grammy Award
What if a certain Altin Gün or Bokanté and Metropole Orkest or Nathalie Joachim and Spektral Quartet who are also in the category wins it ?? Just saying 😂

Since bruna boy became who he’s today.. Wizkid and davido’s fan totally went to the desert to search for water 💦.. Burna is about to win grammy and if he eventually wins it which I pray for.. He’ll be the biggest in Nigeria and straight up in Africa..
Am talking facts!!

On Amotekun we stand, Yoruba World Congress says, hold awareness march in Osun
It is vague, neither here nor there, Twitter users knock Tinubu’s statement on Amotekun