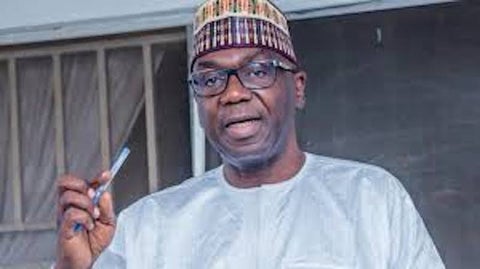 Gov. AbdulRahman AbdulRazaq of Kwara says his administration inherited moribund sectors in the state when he assumed office on May 29, 2019.

Abdul Razzaq made this known on Friday at the Government House, Ilorin, while briefing newsmen on his administration’s achievements in the last one year.

According to reports, the briefing enjoyed live broadcasts where the people of the state asked questions on government activities in the last year.

According to him, his administration inherited a state with huge water scarcity, unfunded education system, uncompleted and abandoned projects, moribund healthcare sector, agriculture, and decayed infrastructure.

“Everything was moribund when we came in, the education system and other sectors were in disarray,” he said.

He declared that the situation in the education sector of the state was worsened because previous administrations did not invest in it and other sectors.

“N8 billion was piled up in the Universal Basic Education Board (UBEB) waiting for Kwara to pick up.

“Because no investment had been made on education in the state for many years, students, pupils were just sitting in classrooms looking at the blackboards without exercise books.

“We realized there are challenges we need to catch up with because there are no chairs, laboratories, and furniture in our schools, and ghost workers in the sector were also a major challenge.

“WAEC had to fine us N20 million because our teachers colluded with students,” he said.

The governor explained that though previous administrations in the state had invested heavily in the water projects, there was scarcity of water supply in the state.

AbdulRazaq added that his administration was not in a rush to purchase official vehicles or renovate the Government House for him to move into.

This, he said, was due to the fact that the state was littered with unbefitting infrastructure that has kept it down the ladder of socioeconomic development over the years.

He said his conducts, prudent handling of public funds, and prioritization of people’s welfare were in agreement with the spirit of Otoge; the campaign slogan of the All Progressives Congress (APC) in the state.

“What Kwara people voted for was change. They were tired of how things were being done before.

“They needed a new beginning to chart a new course. That’s the task we are charged with.

“The question they are asking us is how we are funding our numerous projects? The answer is because we are prudent in the management of public resources.

“I thank members of the state House of Assembly. All the lawmakers are entitled to a vehicle each. So far, they have sacrificed that.

“We all have sacrificed much in order to invest in critical infrastructure for the state,” the governor said.

AbdulRazaq said he was not ready to share money to selected few as was the practice in the past.

According to him, Kwara people did not vote for him in order to lavish public funds on acolytes or entrenched interests.

He declared that his priority was to share projects across the state to deepen development in the grassroots.

“We abandon the renovation of Government House which is also over N100 million. That’s not important to us now.

“We need to focus on essential things. We believe that there should be a change in the way things are done.

“Let us make sure that we start delivering now with the right trajectory because our people voted for change and change has come to stay.

“We are not here to share money; we are here to share projects and infrastructure. We expect people to stay with us and stay focused,” AbdulRazaq added.

He commended the people of the state for their support over the last year, urging them to remain steadfast as the administration will continue to commit public funds to serve them.

On the plummeting oil prices and the COVID-19 pandemic that have slowed down the global economy, AbdulRazaq said the government would slash the N162 billion 2020 budget by roughly N40 billion.

He said the administration would place emphasis on cutting the cost of governance and some infrastructural projects that do not immediately impact on the lives of the people.

He said more money would now go into social investments to shore up the purchasing power of the masses amid the COVID-19 pandemic.

AbdulRazaq said the state government had nearly finalized debates on the national minimum wage until the pandemic struck.

He added however that the recent presidential order granting autonomy to local governments has justified his position that the third tier of government must be allowed to manage its own resources and take its own decisions.

The governor commended the workers in the state, including the leadership of the unions, for their understanding while the debate lasted, reiterating the government’s commitment to the welfare of the workers.

Related Topics:kwaraKwara Gov
Up Next 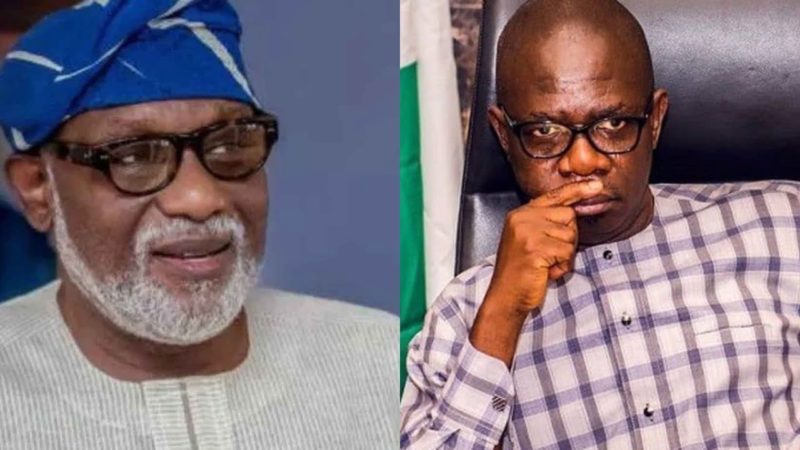 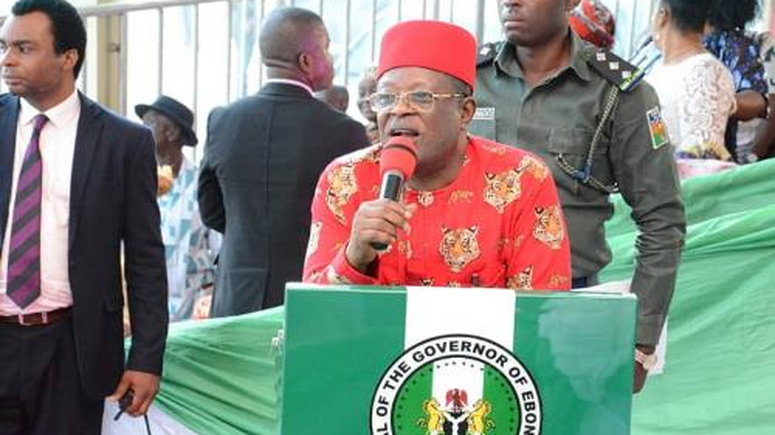