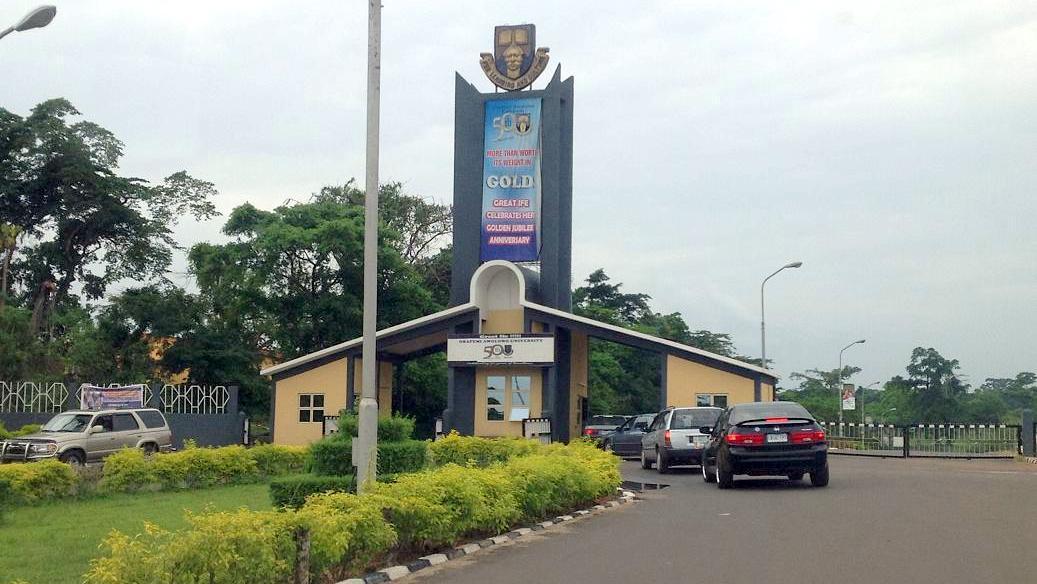 Being a student has its memorable moments, it could be sweet or sour and they may not look memorable during the experience, but looking back years after leaving the campus walls, ex-students always have a fond memory to share about their stay on campus and the institution.

This is no doubt a general feeling among many ex-students who leave the campus only to start reminiscing on the old days and wish they could have a repeat of the moments.

Reminiscing on their days on campus as undergraduates, some former students and students of Obafemi Awolowo University (OAU) in Ile-Ife, Osun State took to social media on Wednesday to share fond memories of their stay in the institution.

Tweeting with the hashtag #OnlyInOAU, some social media users are sharing some events and occurrences which seem to be peculiar to OAU alone and they are quite hilarious.

The hashtag had since moved up as number two trending topic on Twitter Nigeria garnering over 2,000 tweets.

MORE READING!  Some positions should be given to people with heads, Apostle Suleman slams Femi Adesina for attacking CAN

a Nigerian would no doubt bring back some memories one cannot but laugh about as an adult.
See some of the reactions:

#OnlyinOAU will you understand that you can never have 5.0 even after planning for it

It’s in the constitution pic.twitter.com/raL1Dw1ywH

You’d see somebody that went clubbing with you last night, scabashing and binding the next day #OnlyinOAU onlyinOAU

#OnlyInOAU
After part 2 results…
Your life philosophy will tell you philosophy or adult education is the best department to be and great philosophers have walked this earth pic.twitter.com/Ndo1rmPqwC

#OnlyinOAU you will enter exam hall and you won’t remember the COURSE TITLE of the exam you want to do pic.twitter.com/0dqqpLoYCm

How will more than 20 Part One students be confirmed pregnant at the end of 2nd semester by the University Health Center?

More than half were Law Students.#OnlyInOAU

Have you seen the way stalites misdirect freshmen during freshmen resumption? I saw a dude and his father being directed to Conference Centre from Morèmi. The funniest thing is that they only asked for directions to Angola Hall#OnlyInOAU #OnlyInMyUni pic.twitter.com/jeus82xe7c

It is #OnlyInOAU that you would see someone go and read overnight and you would be calling him Igi owe in the morning. My brother went to sleep overnight pic.twitter.com/3vFce0J2Ux

#OnlyinOAU Even if you turn to goat,those pple at motion ground would still ask you “brother passport” pic.twitter.com/7NhpGfkzEE