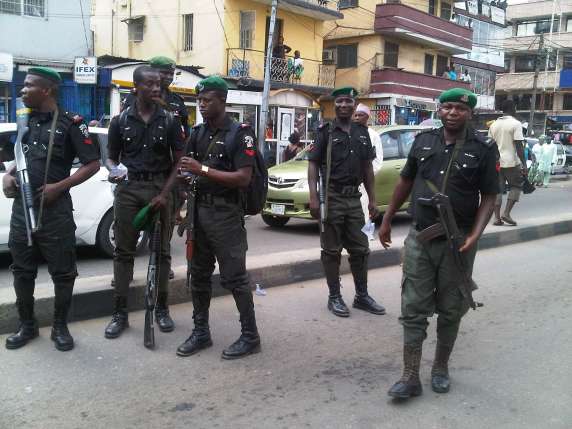 There was commotion on Monday in the Oke-Ado area of Ibadan, Oyo State, when suspected rival factions of the Oodua Peoples Congress clashed, leaving several people injured.

PUNCH Metro learnt that the factions clashed over the control of the area, with several shops and offices looted.

Many vehicles were also reportedly destroyed in the fight which started around 6.45am.

An eyewitness said the rival groups engaged one another with guns, machetes and other weapons.

He said, “Many motorists driving through the area had to abandon their vehicles and run to safety. They shot into the air to scare people away. We don’t really know the motive behind the fight, but we heard they were fighting for the control of the area. We also heard that the fight was between the New Era faction of the OPC and another group loyal to the Aare Gani Adams faction.”

Efforts to get the response of the National Public Relations Officer of the Oodua Peoples’ Congress (New Era), Adeshina Akinpelu, failed as he did not pick his mobile telephone or reply to a message sent to his telephone.

The Police Public Relations Officer of the command, Adekunle Ajisebutu, said the CP also visited the scene of the fight and that peace had been restored.

He, however, did not confirm if the fight was between rival OPC groups.

He said, “About 46 suspects have been arrested. Normalcy has since been restored following the prompt deployment of policemen in the scene.

“The CP, Abiodun Odude, personally visited the scene where he assured residents of adequate protection. He has directed that the State Criminal Investigation and Intelligence Department should commence an investigation into the incident.”

No deity like the mother, Olamide says as he mourns mother 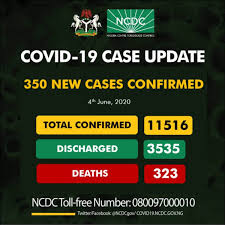 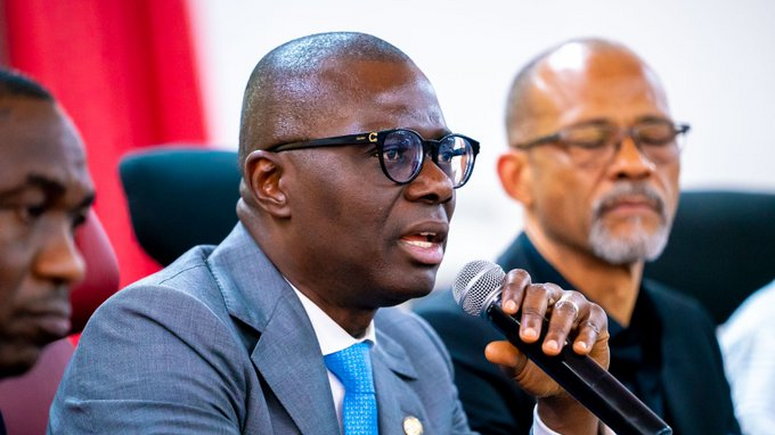 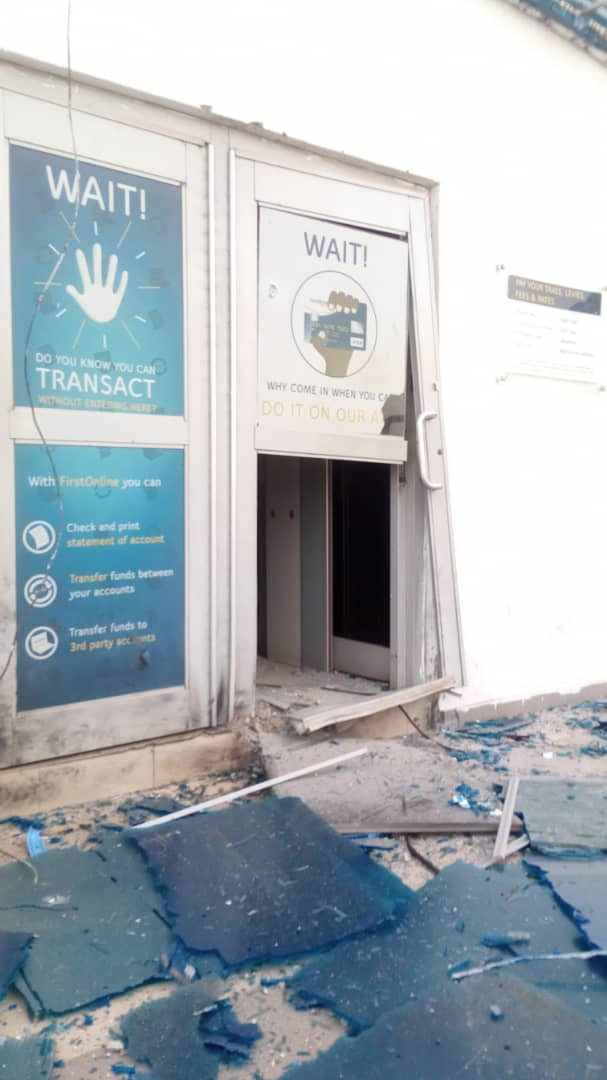