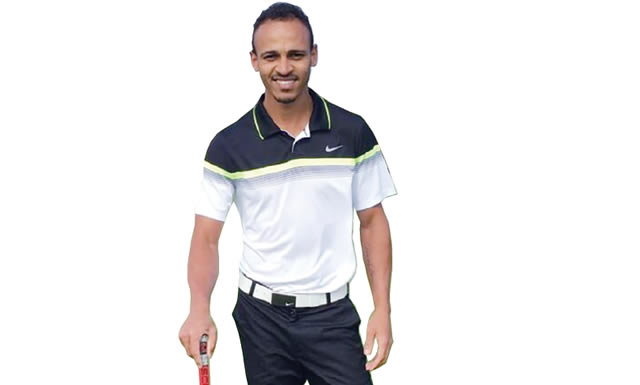 Former Nigeria forward, Osaze Odemwingie, has been admitted into the Professional Golfers Association.

Osaze, who had stints with Stoke City and West Bromwich Albion,  shared contents of his admission statement on social media.

“I am very proud to become a member of this great association (PGA),” the 38-year-old added.

“Congratulations, as of today your registration with the PGA has been accepted and a place on the PGA Training Programme and University of Birmingham Foundation Degree in Professional Golf Studies has been allocated to you.

“Your amateur status has now been relinquished and you are now officially classified as a PGA Assistant Professional,” the statement read.

Born in Uzbekistan, Osaze played in Belgium, France and Russia before spending seven years in English football. During his playing stint in England, Osaze won three Premier League Player of the Month awards at West Bromwich Albion, where he scored 30 goals in 87 league outings.

He marked his Nigeria debut with a goal against Kenya in Lagos in 2002 and went on to score 10 goals in 63 appearances.

The retired footballer has a silver from the 2008 Beijing Olympic Games as well as the three bronze medals from the Nations Cup. 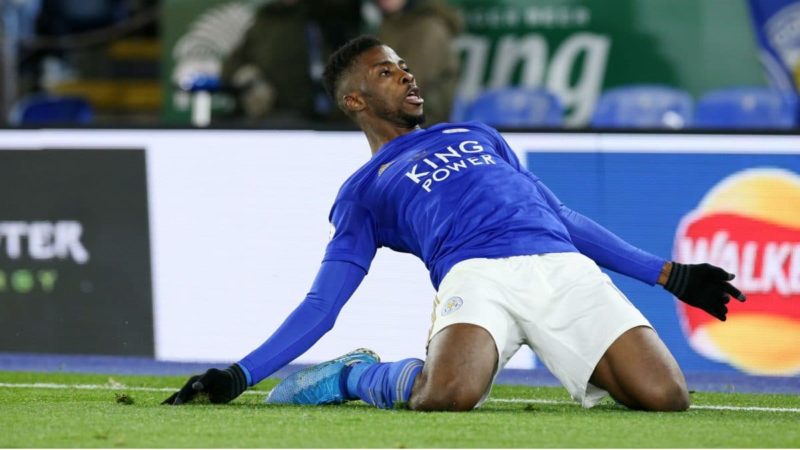 Super Eagles forward Kelechi Iheanacho scored in his second consecutive game as the Foxes continued their push for a Champions League place next season.

Jamie Vardy’s hit a brace and his first took him to 100 Premier League goals as he became the 29th player to join that exclusive club since the competition was founded in 1992.

Vardy also added a second during stoppage time of a 3-0 victory at the King Power Stadium. Despite joining an elite club, his focus was on securing Leicester’s first win since the restart.

“I am absolutely over the moon,” Vardy told Sky Sports afterwards. “First and foremost it was about the win today, getting back to basics and putting in a performance.

“I am always frustrated if I miss a chance. You want to score as many as possible. But to score two goals and get the three points, that is all you can ask for.

“I will wait until the end of the season before I can start reflecting on stuff.”

Vardy’s achievement is all the more remarkable given that he did not make his Football League debut until the age of 25 and did not appear in the Premier League until he was 27. 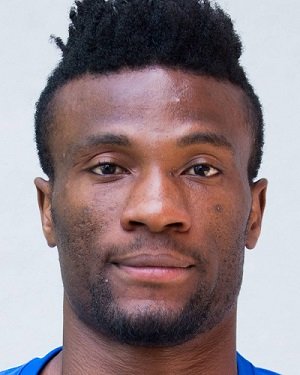 Slovakia based Nigeria defender, Celestine Lazarus, has told Gernot Rohr to extend an invitation to him as Nigeria prepares for 2022 AFCON qualifiers.

The Slavoj Trebišov player has enjoyed a smooth journey in Europe in the last five years and believes he has gathered enough experience to be in the star-studded national team.

“Playing for my country is one of my biggest dreams coming up as a player, and I think I have gotten better credentials to don the country’s colours ahead of next AFCON,” said Lazarus.

“My coach and my teammates have been encouraging me to reach out to the national team coach for a chance in the national team but I believe my ability and hard work will take me there at the appropriate time. I am not rushing, but I am ready and ripe enough to prove a chance to play for my country.”

“My uncles used to tell me about Uche Okechukwu, Stephen Keshi and others, some of them said I play like Uche because of my physique but in my club, they always see me as another player like Sergio Ramos of Real Madrid.” 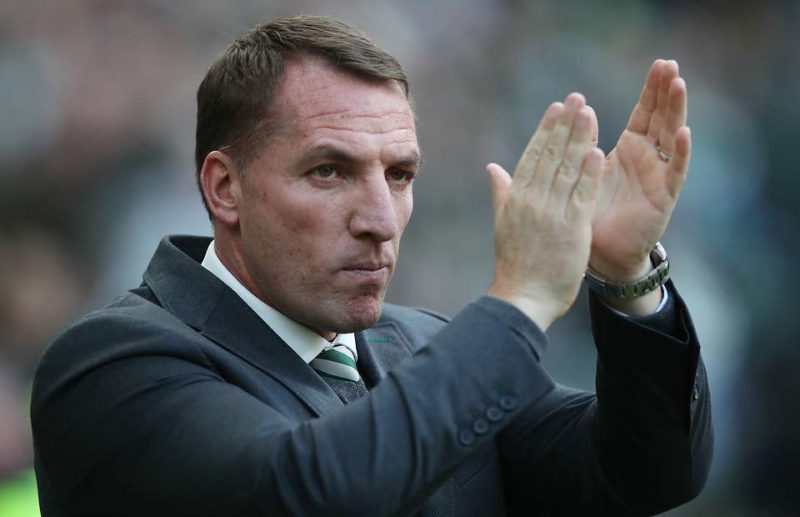