The Edo State Deputy Governor, Philip Shuaibu, has said the National Chairman of the All Progressives Congress, Adams Oshiomhole, must apologise if he wants true reconciliation in Edo state chapter of the party.

A faction of the party led by the suspended state chairman, Anselm Ojezua, and some loyalists of Oshiomhole have been fighting for the control of the party.

Fourteen lawmakers in the state assembly loyal to Oshiomhole have yet to be inaugurated.

He also objected to the membership of the APC National Reconciliation Committee led by the Senate President, Ahmed Lawan.

The state government had on Monday said it had written a petition to the Inspector General of Police, Mohammed Adamu, and the Director General of Department of State Security Service, Yusuf Binchi, to arrest and prosecute the APC boss for breaching the state law banning political rally.

Speaking with newsmen in Abuja, Shuaibu, who represented his boss at a Progressives Governors Forum meeting in Abuja, said the only condition for Oshiomhole to fulfill was for him to support Obaseki for a second term.

He said, “The only condition for two of us to be on the same page politically is for him (Oshiomhole) to come back to Edo state as a father and say what has happened is in the past I believe now governor Obaseki has taken the governance to the next level and for all of us to come back together and vote him for the second term.

“When he (Oshiomhole) does that I will now be on the same page with him politically.”

When asked if it was not illegal to ban a lawful gathering of the people under the same APC, Shuaibu said no rally could hold in the state without the permission of the governor.

He said, “You heard from comrade Oshiomhole that the governor permitted other parties to hold rally but refused him.

“Edo state can’t be an exception, he should get the approval from the governor before any rally in the state.” 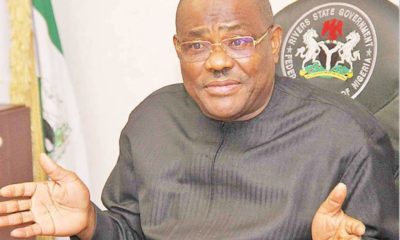 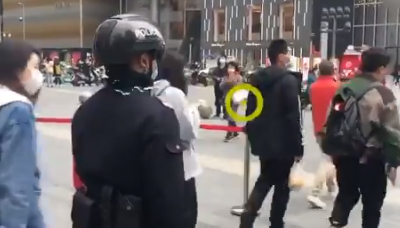 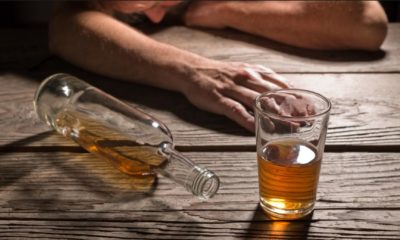 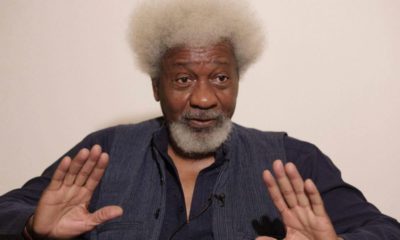