Five persons arrested by the police at the venue of the #RevolutionNow protests were on Wednesday arraigned before a Magistrates’ court sitting in Osogbo, the Osun State capital.

They were arrested on Monday at the protest in Osogbo.

The five accused persons were arraigned on a 3-count charge of unlawful assembly as to cause fear and disturb the peace of the community, among others.

The Police Prosecutor, Felix Okafor told the court that the five accused persons and others that have escaped committed the crime on 5th August 2019 at Olaiya Area of Osogbo.

The accused persons pleaded not guilty to the charges levelled against them.

Their counsel, Barrister Alfred Adegoke pleaded with the court to grant them bail in the most liberal term, adding that his clients had agreed to abide with the law of the land.

Adegoke further explained that some of the accused persons were members of ASUU, and students’ union of different institutions, saying they were coming from a press conference at N.U.J correspondents’ chapel before they were rounded up.

He described charges preferred against them as misdemeanor.

The presiding magistrate, A. O. Ajanaku granted the five accused persons bail in the sum of N50, 000 each with one surety, whose identity would be verified by the prosecution.

My husband is a wife-beater, says wife of Deeper Life cleric who disappeared with her four children

BBNaija’s Cindy Okafor gets called out by several clothes vendors 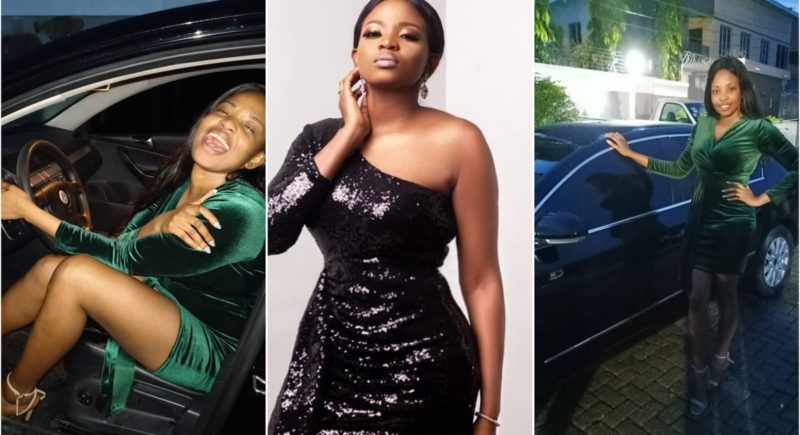 While some former housemates of popular reality TV show, Big Brother Naija have been receiving cash gifts and enjoying endorsements from brands, Cindy Okafor seems to be on the wrong side of the largesse, instead of goodwill, she’s been receiving call-outs and insults on social media.

It took just one call out for others to follow.

The reality TV star has allegedly been collecting clothes and shoes from several vendors and failing to tag them when she posts photos wearing items on Instagram.

There are several of them calling her out and one wonders if so many people can be lying.

We have included the post that sparked the callouts below: 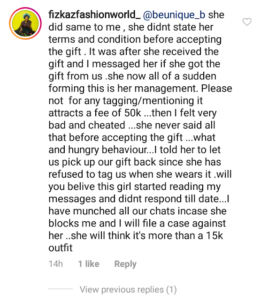 Former INEC chair to be arraigned for allegedly laundering N1.2bn 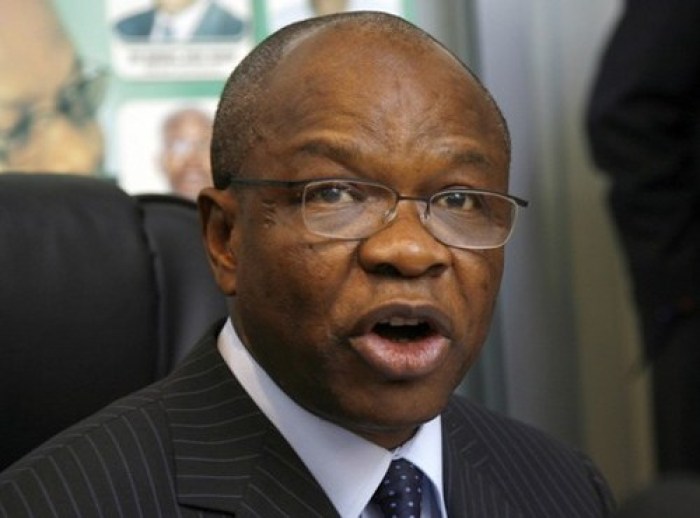 The Economic and Financial Crimes Commission (EFCC) has announced its plan to arraign a former Chairman of the Independent National Electoral Commission (INEC) Prof. Maurice Iwu over allegations of money laundering.

EFCC’s acting spokesperson, Tony Orilade, confirmed the planned arraignment in a statement in Abuja on Thursday.

He, however, did not disclose when the former INEC chairman would appear in court.

Iwu would be arraigned at a Federal High Court sitting in Lagos on a four-count charge bordering on money laundering.

The former chairman is alleged to have between December 2014 and March 2015, aided the concealment of the sum of N1.2billion.

The said sum was in the bank account of Bioresources Institute of Nigeria Limited domiciled in the United Bank for Africa, (UBA) PLC.

Iwu is a Nigerian Professor of Pharmacognosy who was appointed Chairman of the INEC in June 2005, and was removed from office in April 2010.

‘I trusted my wife, allowed her go into politics but she became a prostitute’

A petrol marketer and father of five, Mr Wasiu Badmus, on Wednesday, said his wife, Suliyat, became promiscuous after he allowed her to go into politics.

Badmus made the disclosure while responding to his wife’s accusation of a threat to life before Chief Ademola Odunade, President, Mapo Customary Court, Ibadan.

He said that he warned Suliyat when she indicated interest in joining a political party in Ibadan that men usually had romantic affairs with female politicians, but that he allowed her because he trusted her then.

“As soon as Suliyat began to attend rallies and political meetings, I started hearing negative stories of how she was laying about with men.

“Since that time, the earliest time she came home was midnight and she stopped taking instructions from me.

“Not too long after, vigilantes alerted me around 2.00 a.m. that that same top politician just dropped her as usual, and I saw them together.

“I then reported her to an elderly politician in the neighbourhood, who promised to intervene, but her attitude even worsened.

“Moreover, I overheard Suliyat in a mobile phone conversation, booking an appointment with a man about their meeting point and time,” he said.

According to the man, he checked the wife’s phone when she was not around to get the top politician’s number and called him.

“Later, Suliyat attacked me that I was threatening her before she reported me at the police station,” Badmus said.

He noted that the police investigated the matter and were surprised to know that she had been unfaithful to him.

In her earlier testimony, the plaintiff had told the court that she wanted the marriage to be dissolved because her husband was monitoring her affairs about in town, and threatening her existence and right to movement.

“Badmus has been molesting me around such that I no longer feel secure,” Suliyat argued.

The court’s President, Odunade held that women who turn themselves into a public well in the name of politics will live to regret it in the end.

He dissolved the union in the interest of peace and awarded the five children to Badmus.