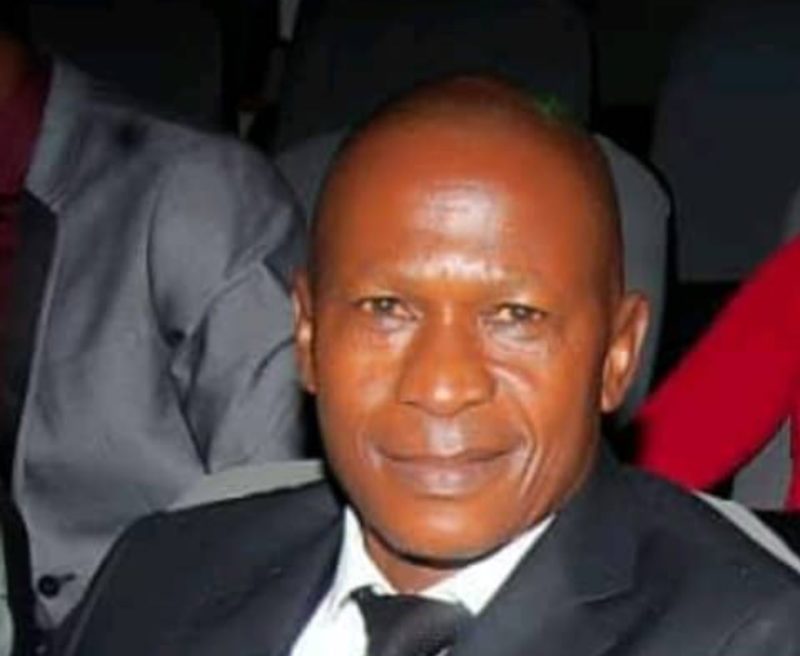 He was appointed after the screening conducted by the management of the club for five shortlisted coaches on Tuesday.

The club, in a statement by its media officer, Tajudeen Amodu, said Omokaro beat two ex-handlers of the club, Bayo Adesina and Sina Afolabi, as well as former Kwara United coach, Tunde Sanni, and Agbana Ademola of Ekiti United to get the job.

He said that the contract of the former coach expired at the end of the 2019 Nigeria National League season.

Omokaro who played together with Osun United’s President, Ademola Adesina, in Maroc ’88, captained Nigeria’s Green Eagles to win the silver medal at the tournament.

He also won Nigeria National Division One League with New Nigeria Bank FC, WAFU cup with 3sc and made over 43 appearances for Nigeria, where he featured in two African Cup of Nations.

Omakaro who was the technical adviser of Mighty Jets of Jos, had coaching training with Rayo Vallecano of Spain and possessed a CAF C Coaching Licence. 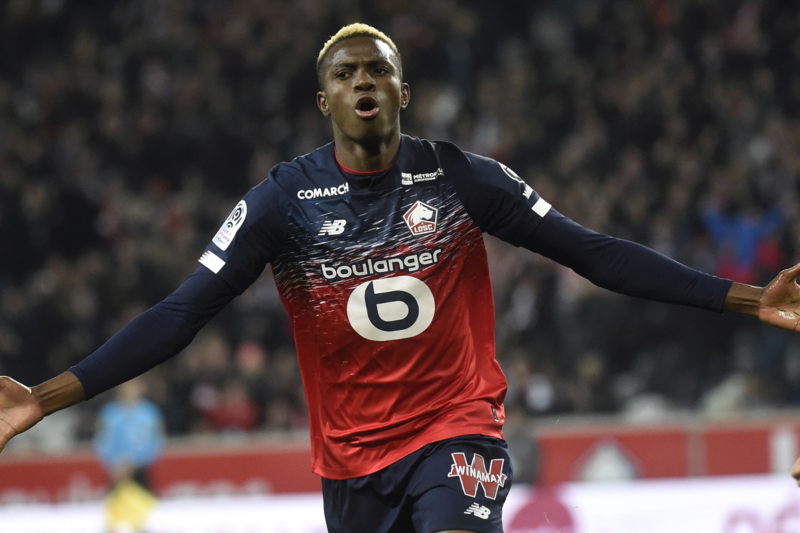 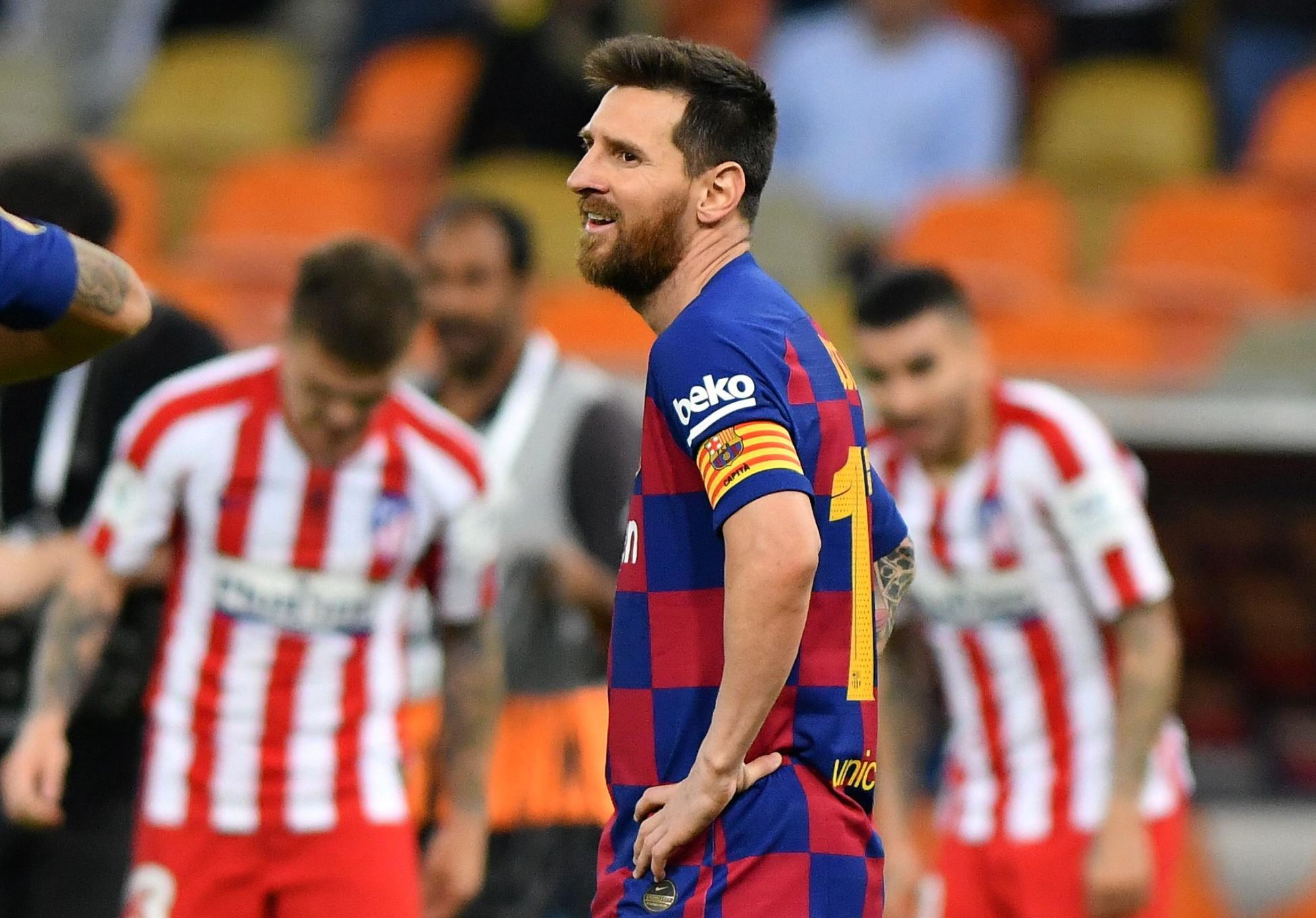 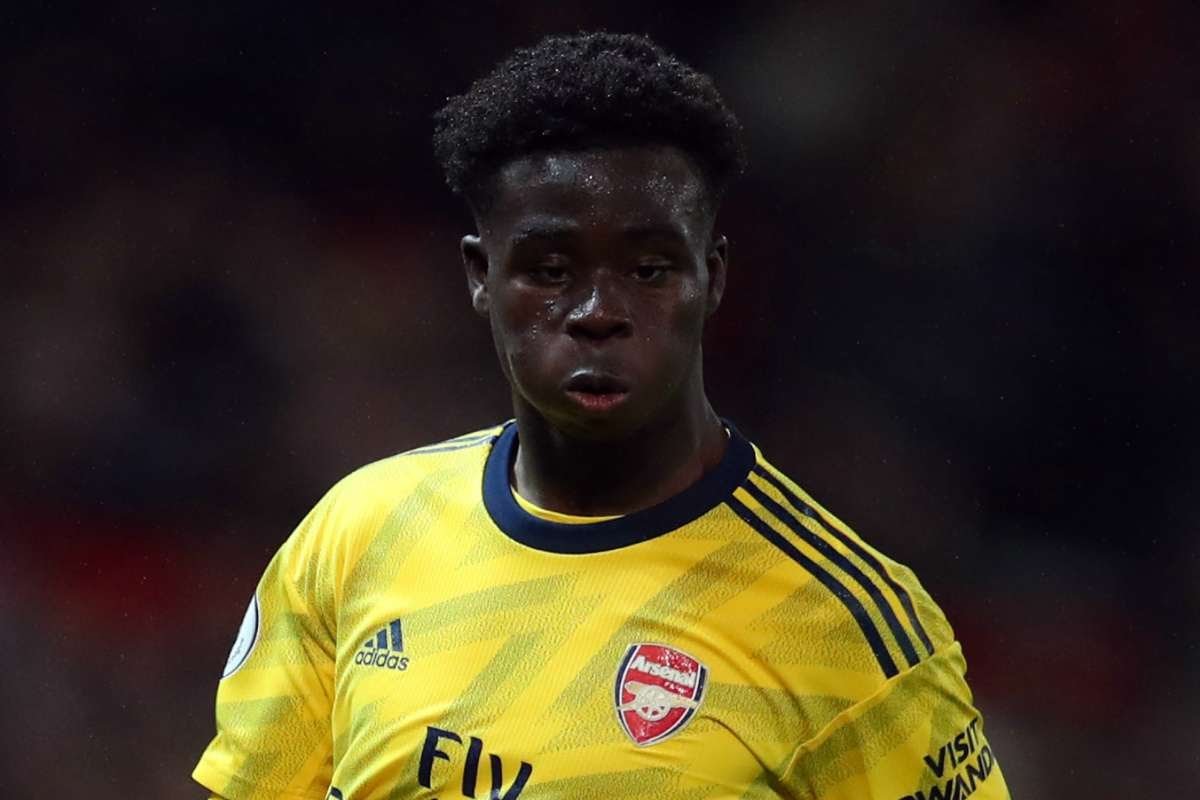 Arsenal starlet Bukayo Saka looks set for a significant pay rise in a new contract despite the club seeking wage cuts among their squad due to the coronavirus outbreak.

After a stand-off between the board and players, Arsenal are now set to agree a plan for players to take a 12.5 per cent pay cut due to lost revenue from the disruption caused by the pandemic.

Despite this agreement being made, 18-year-old Saka, who has enjoyed an impressive break-out season at the Emirates, will earn significantly more than his current £5,000-a-week wages when the new deal is signed, according to The Athletic.

The London-born winger, who has also impressed at left-back this season, has been a positive part of a challenging season for the Gunners and looks set to extend his deal that was due to expire in June 2021, in a deal that was believed to be in the works before the coronavirus.

Saka’s emergence has attracted interest from the likes of Manchester United, but manager Mikel Arteta has remained confident of securing the youngster’s long-term future.

“The club is doing what it has to do and is having conversations. (Hopefully) we’ll get it resolved,” Arteta told The Sun.