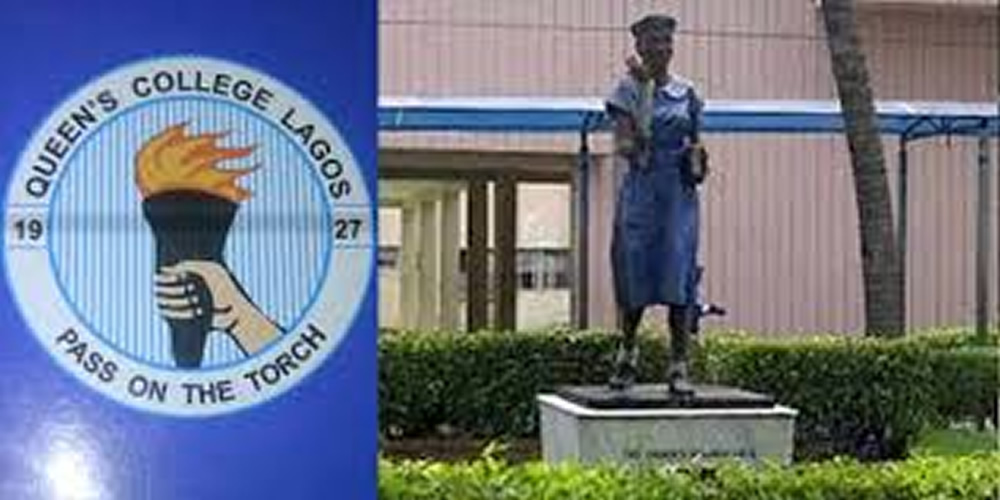 Some parents have temporarily withdrawn their children from Queen’s College, Yaba, Lagos, over infection-related disease.

According to some parents on Monday, no fewer than 700 pupils had taken permission to go home on health grounds.

The Punch reports that the school’s sickbay was overcrowded with pupils, as many were also laid on benches to create extensions.

It was gathered that parents and guardians were called upon to come and pick their wards as the situation worsened.

This is also barely two weeks after the school resumed a new academic session.

A parent drew the attention of The Punch to the situation early Monday morning when she called to register her concerns.

The parent, who pleaded anonymity said she has since withdrawn her child from the school.

She confided that when the PTA chairman visited the sickbay and asked to see the register of affected students, his demand was turned down.