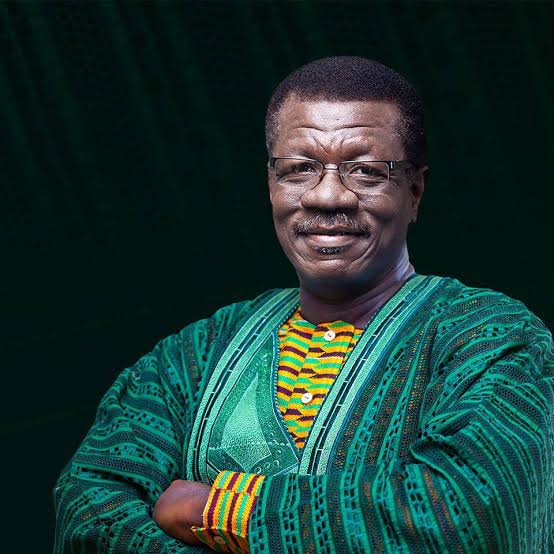 The leader and founder of the International Central Gospel Church (ICGC), Dr. Mensa Otabil has said in a video that people who post their food, clothes and selfies while sitting in aeroplanes on social media are easily impressed and satisfied with themselves.

Preaching on the theme ‘Hunger for Excellence’ last Sunday at the ICGC Christ Temple located in Accra, he noted that trivial things like food and clothes should not be posted on social media as they are not achievements.

MORE READING!  Okada/Keke ban: Dear Sanwo-Olu, a man offered to su*k our v*gina  because we were trekking

He asserted further that, people who post their food on Facebook think they have achieved something but rather it shows they have low capacity.

“[You post your food] on your Facebook [and] you think you’ve achieved something. Because your ancestors were very hungry people so you ate a little chicken and you think it’s nice. You are showing that your capacity is low”, he stated.

He also talked about those who board aeroplanes and try to show off that they’re also travelling the world.

Ending his statement, Pastor Otabil said: “You have now sat in one- you’re not even sitting in first class, you’re sitting in economy. [Taking] selfie- hey look at me; your head needs help. No wonder we are easily satisfied, no wonder we do very little and we settle.“

He admonished his church members to yearn for excellence rather than look at some basic things as achievements.