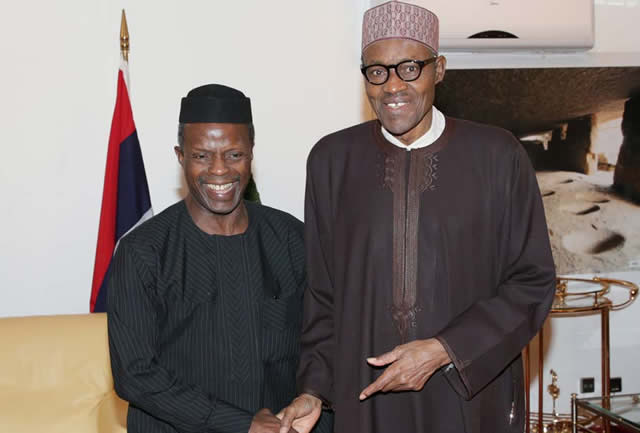 The party made the call in a statement issued by its Deputy National Publicity Secretary, Mr Diran Odeyemi, on Friday in Abuja.

Odeyemi also urged the President of the Senate, Sen. Ahmed Lawan and the Speaker, House of Representatives, Femi Gbajabiamila to also make public their assets.

He said that the call is important as the Code of Conduct Bureau is insisting that it could not release details of assets of the President and other top officials without their consent.

Odeyemi said that public declaration of the assets would go along way to convince Nigerians that the national leaders are indeed partners in the fight against corruption.

“The party therefore called on all high- ranking political office holders to waive the caveat placed on the Code of Conduct Bureau and make their asset known to Nigerians,” he said.

MORE READING!  If he cheats on you, cheat with his father, brother or someone richer - Teni to ladies (Videos)

He recalled that former Chief Justice of the Federation, Walter Onnoghen was prosecuted for not declaring in full his asset.

He advised that other top government officials should submit themselves for public scrutiny through public declaration of what they own as asset.

“We are of the opinion that Buhari, Osinbajo, Lawan and Gbajabiamila should declare openly their assets to allow Nigerians to further see how much wealth they have acquired since joining the government,”he said.

Odeyemi urged Buhari and other top government officials to be more coordinated and exhibit transparency not only in fighting graft but in their dealings with Nigerians.