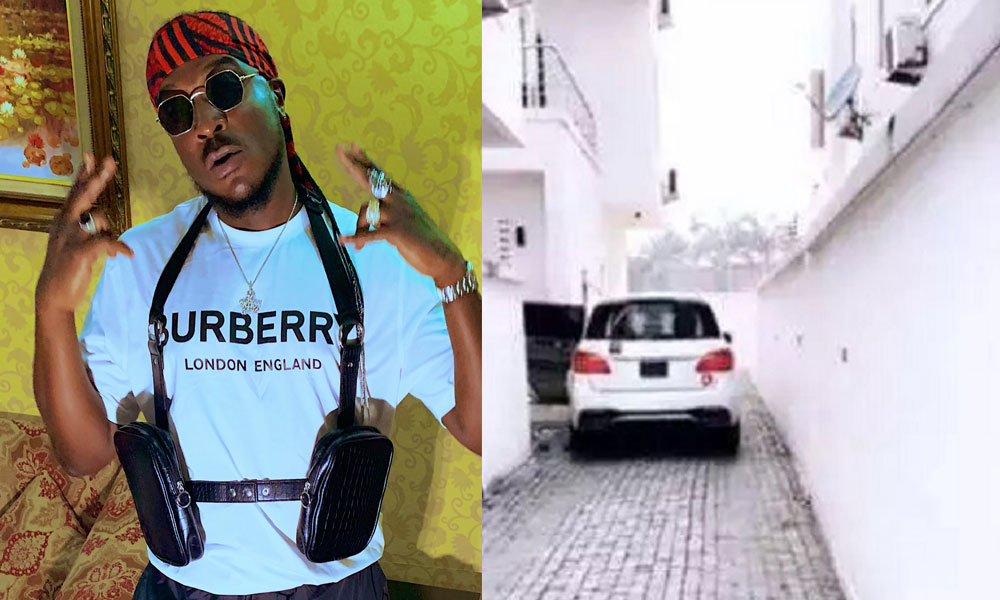 The singer decided to flaunt his new house in the midst of raging controversy about his contract with Golden Boy Entertainment his former record label.

It seems to be his way of calling the bluff of his former manager and CEO of Golden Boy Entertainment, King Patrick who has been ranting on social media over his ill-fated contract with Peruzzi.

The DMW Records signee took to his Instastory to share a video of his new house.

Meanwhile, Davido has also taken to social media to congratulate his signee for the new house.

He wrote on his IG story”

“Congratulations @peruzzi_vibes on the new crib…”

Couple goals: I have your type at home, Simi tells Adekunle Gold as they exchange bants on Twitter
Mayorkun drops ‘Geng’