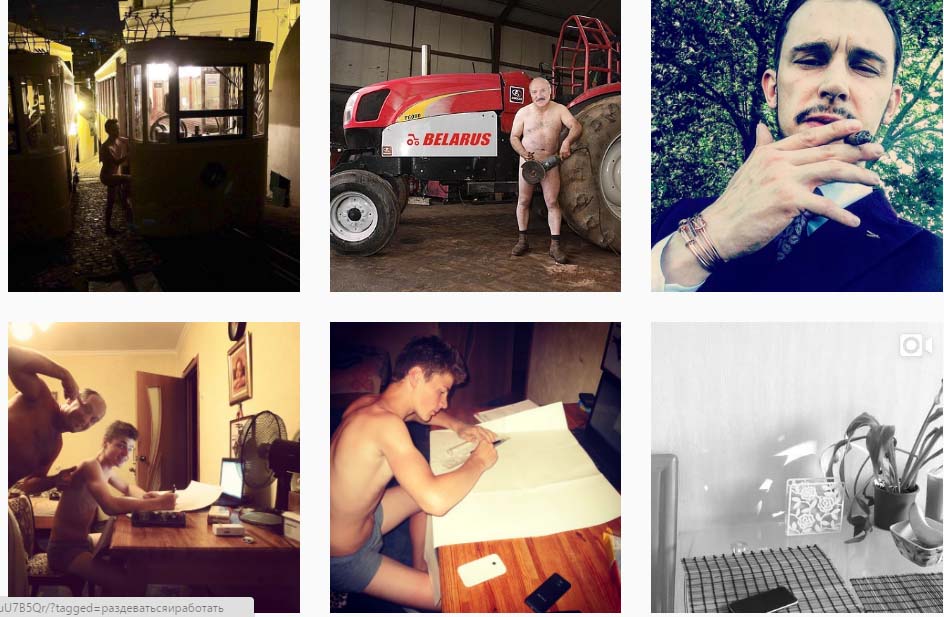 One can never know the power in one’s speech until one’s audience starts reacting.

Belorussian President Alexander Lukashenko, 61 learnt that on Tuesday after he mixed up his words during a speech on new technology.
During the speech, he had said: “Innovations, IT-technologies, privatisation – it is all clear. We’ve conquered all of them. But everything is very simply, one should get undressed and work.” He had wanted to tell them to ‘develop themselves’

However, the phrase sounds very similar to ‘get undressed’ in Russian and it triggered a flashmob event on social media with citizens posting their photos online, with the hash tag #getnakedandgotowork

Wole Soyinka says the sovereignty of Nigeria is bloody well negotiable and we had better negotiate it
If you live in any of these six states in Nigeria, watch out! Researchers say there may be earthquake there soon,