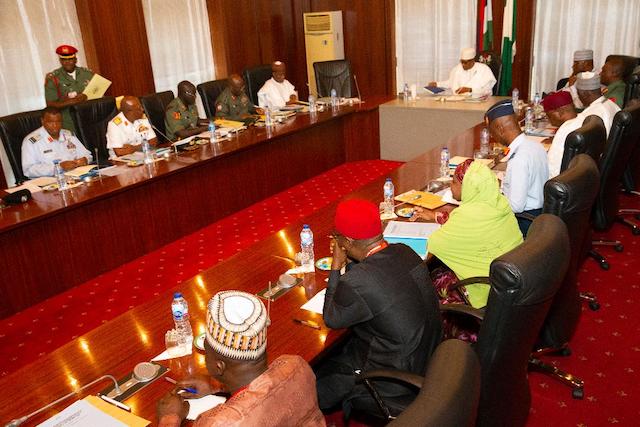 President Muhammadu Buhari, who is billed to depart Nigeria today for an investors’s summit in London met his service chiefs, with observers wondering what they were really discussing going by the recent attack on the Emir of Potiskum in Kaduna State, with six people killed and several abducted.

As usual, the meeting was held behind closed doors.

Since the last meeting, the security architecture of the country keeps showing its line of weaknesses and there is a new controversy whether governors, as chief security officers of their states, can form security outfits to cover the dangerous gap.

On Tuesday in Zamfara, where a pacifist approach had been adopted by the security, appeasing bandits and kidnappers, bandits killed at least 29 people in Babban Rafi village, Gummi Local Government Area.

An indigene of the village, Malam Musa Ibrahim, who narrowly escaped from death, told journalists on Thursday that the bandits arrived the village on the early hours of Tuesday on motorbikes and carried AK 47 rifles.

MORE READING!  I have forgiven Amosun, loyalists over violence during Buhari's visit to Abeokuta, says Abiodun

What a survivor said about the attack, should make President Buhari and his security chiefs do a reality check about the state of security in the country, which has proven a failure in protecting the people.

He said: “I was one of those who ran into the bush. I managed to escape because I was able to climb a tree where I could not be seen.” 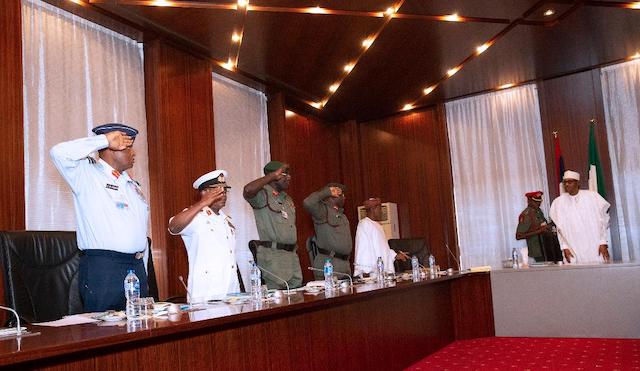 Photos: Truck set on fire after crushing seven to death

Drama in Osun as Oluwo beats up another Oba 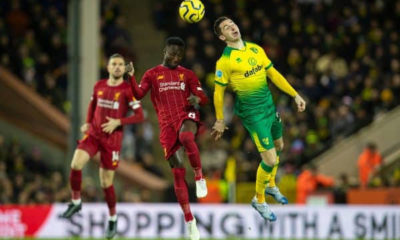 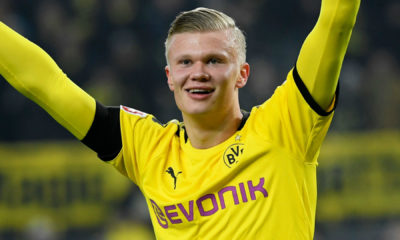 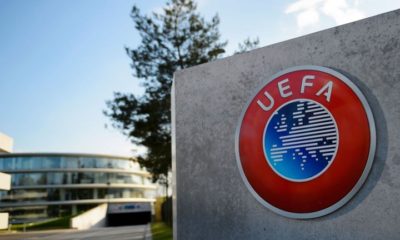 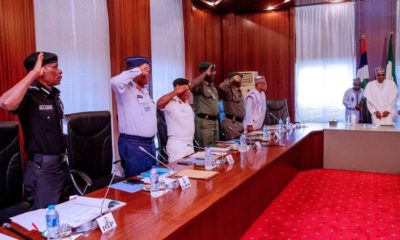