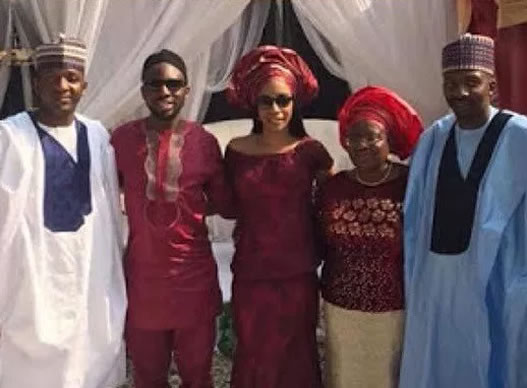 The duo might have met in their days at Harvard University as the husband, Uchechi Iweala is a Harvard-trained scholar having graduated from the Harvard Medical School in 2014. He works in Washington, DC and specializes in Orthopaedic Surgery.

The wife, Chioma Achebe is also a graduate of Harvard Law and Business school and works as a consultant at Boston Consulting Group (BSG), Washington D.C.

See their Photos below: 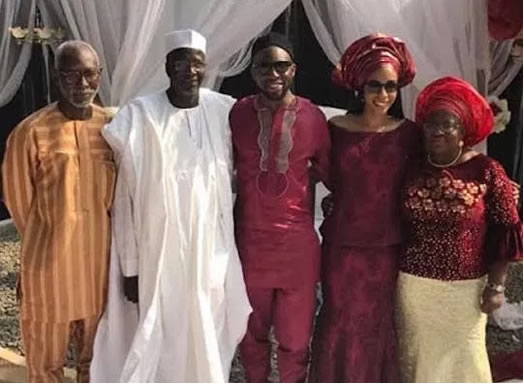 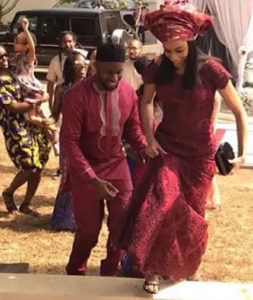