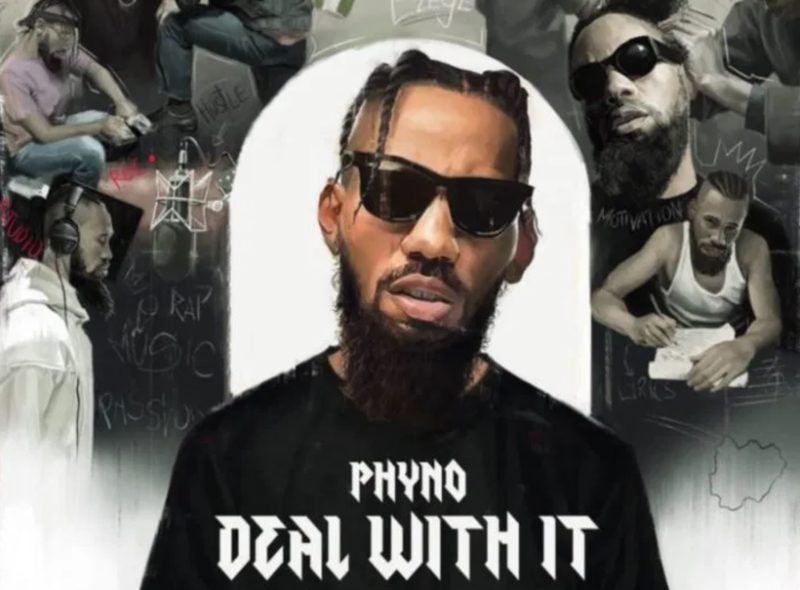 This track is off the project and it is titled ‘Blessings‘.

It serves as the 15th track off the project and it was engineered by high-profile sound engineer, Mixx Monsta AKA Selebobo.


MORE READING!  I've been in this industry before you, Vic O slams Zlatan for snubbing him [Video]

WuzupNigeria reports that Phyno has already released two official singles, “Agu” and “The Bag” this year— both solid tracks that rely on his effortless flow.

Xenophobia: We need each other, SA rapper AKA calls for truce after Twitter war with Burna Boy, YCee
I left the country to protect my family, Davido speaks on #OsunDecides2018 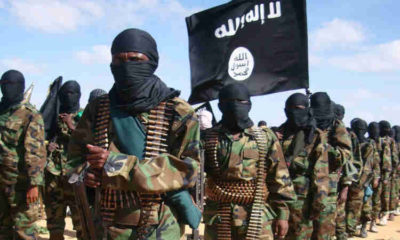 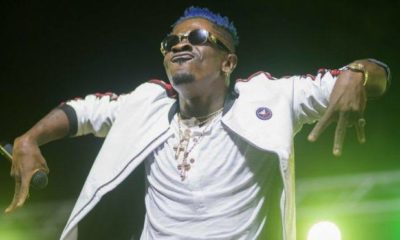 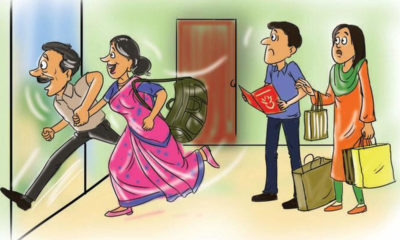 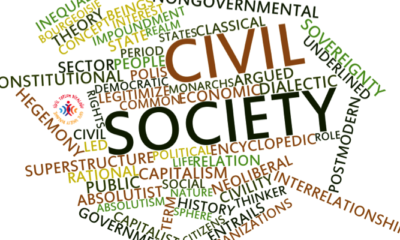 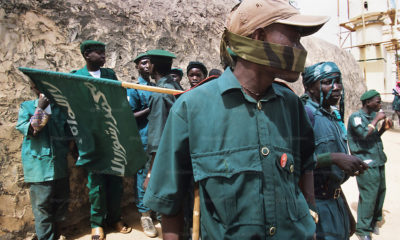