The Police Command in Enugu State has arrested a cop for allegedly killing a middle-aged man in Inyi community within Oji River Local Government Area of the state.

The Command’s Public Relations Officer, SP Ebere Amaraizu, said in a statement on Thursday in Enugu that the unfortunate incident happened on June 25.

Amaraizu said that the Commissioner of Police in the state, Mr. Sulaiman Balarabe, had expressed displeasure on the unfortunate incident.

“It was gathered that the erring cop identified as Corporal Peter Anor on duty at a commercial bank located at Inyi community had hit the victim, Sunday Arinze, 28, from Umuchime Village in Inyi Community with stick.

“This made him, the deceased, to be unconscious and was subsequently rushed to Genesis Foundation Hospital, Inyi, where he was confirmed dead by a doctor on duty,’’ he said.

He said that the commissioner had directed for a full-scale investigation into the incident to ensure that justice prevailed, as he promised during his visit to the area shortly after the unfortunate incident.

“The erring cop is currently helping the operatives of the homicide unit of the state Criminal Investigations Department of the command in their investigations,’’ the police spokesman said.

Viral photos of little boy who got burnt with hot knife by his dad sparks outrage on Twitter
20,000 girls from Edo, Delta currently prostitutes in Mali – NAPTIP 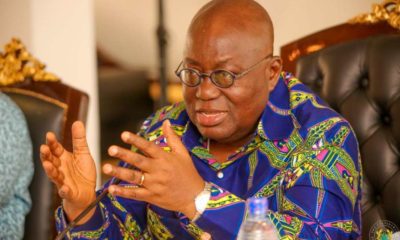 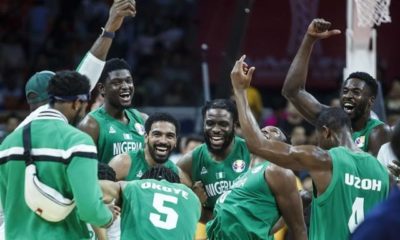 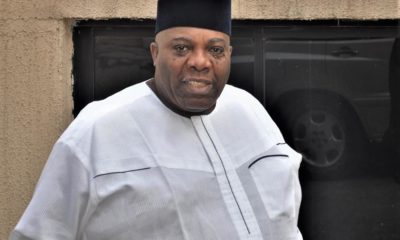 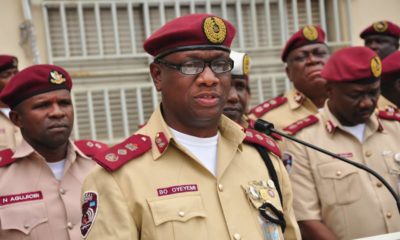