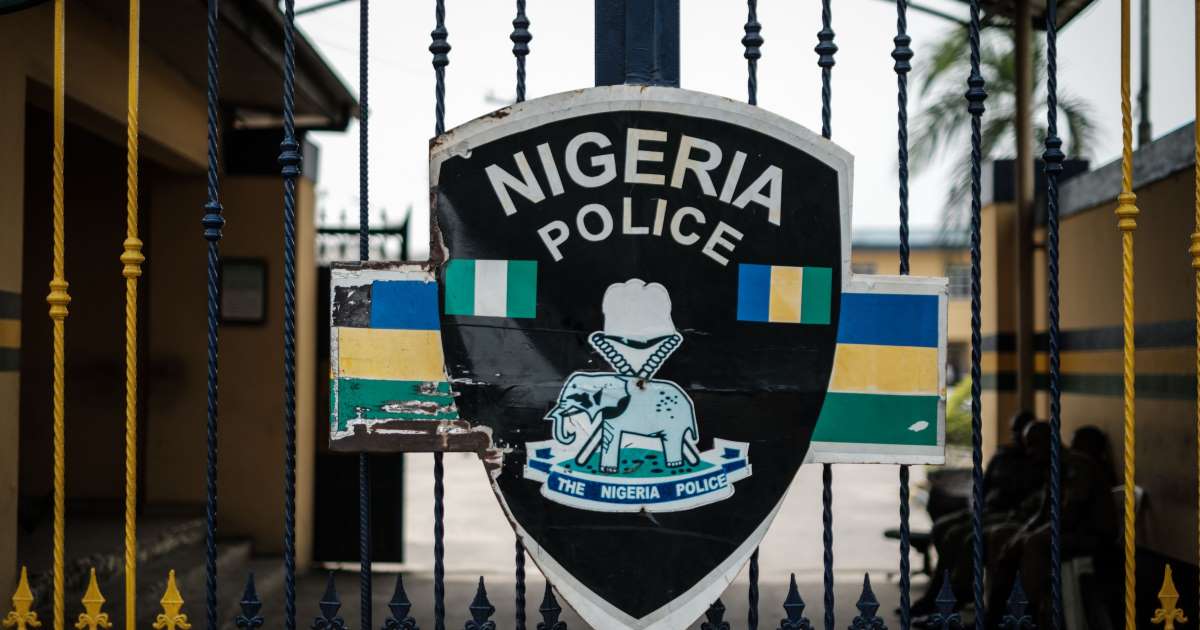 Some members of a gang who killed a couple after robbing them have been arrested by the Katsina State Police Command.

WuzupNigeria reports that the couple were killed in Mashi Local Government Area of the state.

The Police, on Wednesday, gave the name of the arrested suspects as Abubakar Sada, 23; Kabiru Sani, 30 and Alhasan Ahmed, 29.

Sada is from Taka-Lafiya quarters in Mashi while Sani and Ahmed are from Katsina town.

The spokesman of the command, SP. Gambo Isah, who confirmed the development in Katsina, said the three suspects, along with one Mansur Custom, said to be at large, had stormed the couple’ s home at Marina quarters in Mashi during which they allegedly killed them.

He gave the names of the couple as Abubakar Aliyu, 35, and Aishatu Surajo, 20.

The police spokesman said after the suspects allegedly killed the couple, they robbed them of N250,000; one laptop computer; one Pup- Two handset and recharge cards of different networks.

SP Isah said items recovered from the suspects included a sword and a pestle. 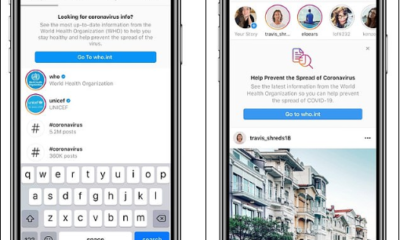 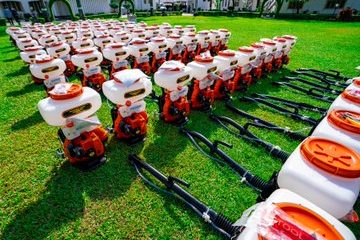