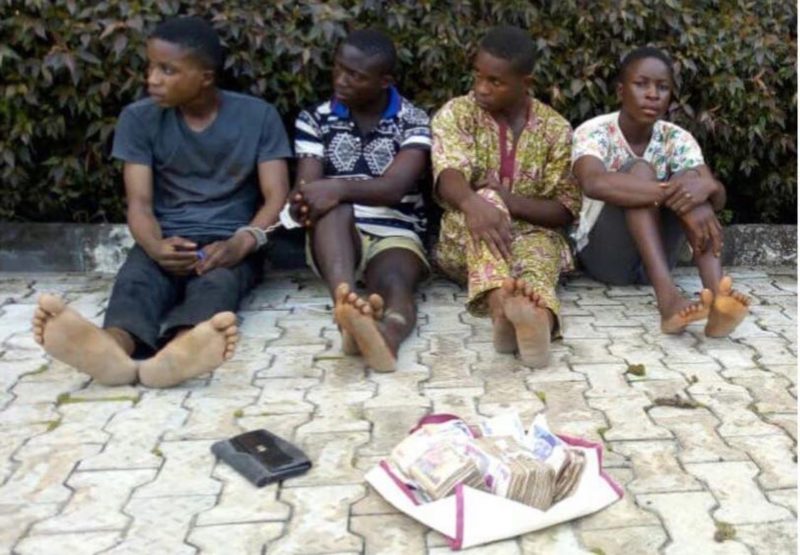 The Police Command in Ondo state said on Monday that it arrested no fewer than 47 suspects for various criminal offences from January till date.

Commissioner of Police in the state, Mr Undie Adie, made stated this while speaking with newsmen on in Akure.

READ ALSO: I am not Ubi Franklin’s love interest -Tboss

According to him, the feat was achieved through efforts of journalists, government and the good people of the state.

The commissioner said that the command detected and arrested some of the perpetrators of the crimes, and recovered arms and goods stolen from victims.

“Let me use this medium to reassure members of the public on the security issue, which we have observed is agitating the minds of the good people of the state.

“This has to do with the fear that has been created in the public by recent false publications on social media that Fulani herdsmen, who are believed to be kidnappers and rapists, have taken over Ondo state.

“I make bold to say that such stories, as recently carried by unscrupulous elements using dubious social media platforms, are outright falsehood.

“Therefore, the command wishes to reassure members of the public of its resolve to rid the state of all forms of heinous crimes.

“In doing this, the command does not and will never deal with acts of criminality on the basis of tribe, religion or gender.

“Let me make it clear that whether you are Yoruba, Hausa, Ibo, Fulani, Esan, Efik, Birom or white, we shall deal with you appropriately according to the law, once you are a criminal,” he said.

Adie said that the command had security tentacles spread across the state, and advised the public to feel free and go about their lawful businesses in any part of the state they may wish.

High on tramadol and Indian hemp, security guards strangle their employer, kill his daughter to cover up
Man padlocks four-year-old son’s mouth, burnt him to death with pressing iron for being an ‘Ogbanje’