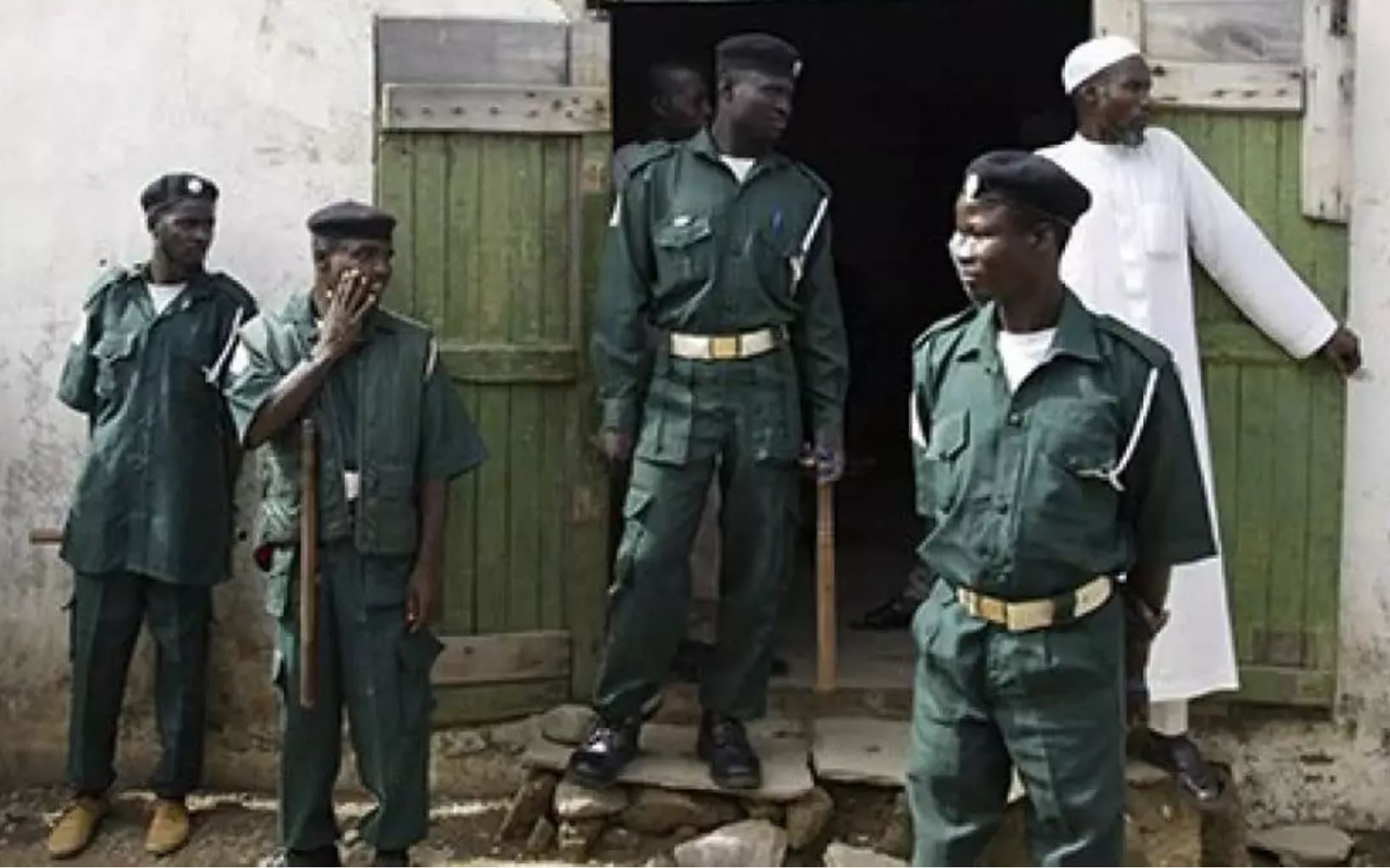 The Kaduna State Police Command have launched a manhunt for the attackers of the Emir of Potiskum in Yobe State, Alhaji Umar Bubaram.

The Emir was attacked by the assailants on the Zaria – Kaduna highway on Wednesday. Six people, including three aides of the monarch, died in the attack.

According to the police, four others sustained varying degrees of injuries in the attack. He had added that both the dead and the injured were recovered and taken to the Barau Dikko Teaching Hospital in the metropolis for treatment.

Spokesman of the Command, DSP, Yakubu Sabo, who confirmed the incident in a statement, said

The gunmen, dressed in military uniforms, on sighting the escort vehicle of the monarch opened fire and shot indiscriminately at them.

The gunmen also abducted some large numbers of people to an unknown destination, according to the police spokesman.

Sabo said its operatives were yet to apprehend the attackers.

He, however, said that security operatives were combing bushes and nearby forest where the incident occurred with the view to apprehending those that carried out the dastardly act.

“Until now, there no arrest made but outer men are on top of the situation.” 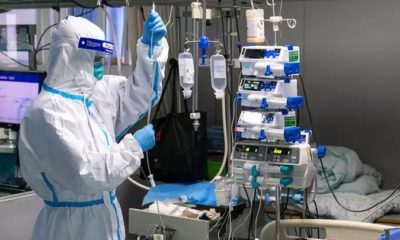 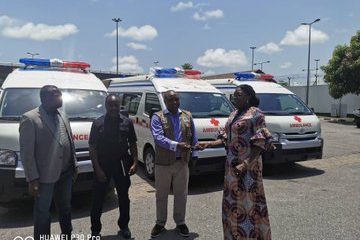 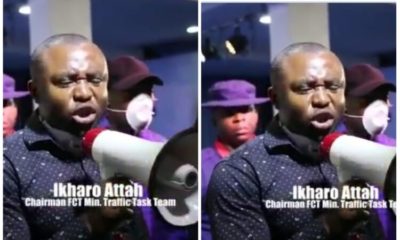 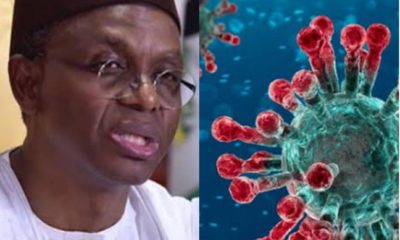 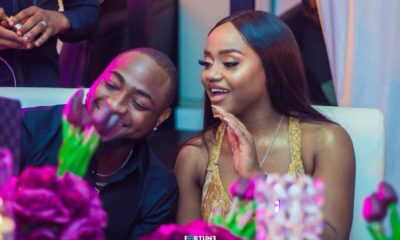