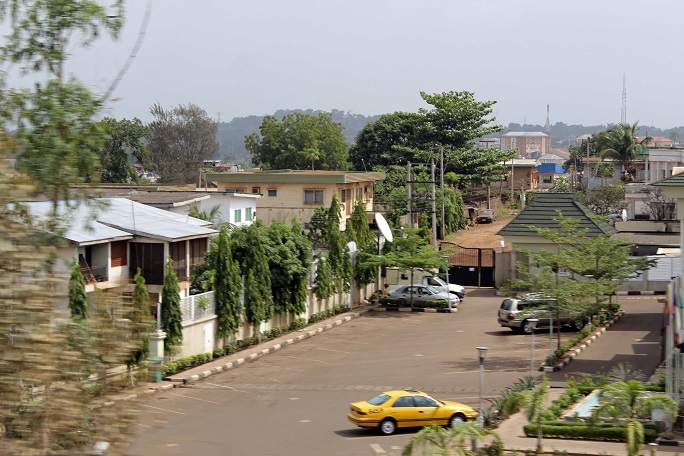 An 18-year-old girl, Okike Ezinne, has been apprehended by the police in Enugu for selling her one-year-old baby.

It was gathered that the toddler, named Chisom, was sold for N300,000.

Police say little Chisom is yet to be recovered from the buyer, who is currently at large.

It was learnt that the said buyer was not known to the mother of the baby.

Apart from Ezinne, two other ladies, Promise Godwin, 20, and Okafor Gloria, 46, are also being held by the police for facilitating the sale of the little girl.

Ezinne, from Ohaaozara Local Government Area of Ebonyi State, in her statement to the police, said she conceived out of wedlock but decided to keep the child.

However, when it became difficult for Ezinne to take care of the baby, a friend, Promise, also from Ebonyi State, asked her to join her Enugu.

Ezinne said Promise assured her that she and her baby would be well taken care of in Enugu.

She claimed Promise convinced her to sell her baby, and subsequently made arrangements with Gloria, a widow who is said to be specialist in the selling of babies in Abia State and environs.

Gloria, from Uturu, in Abia State, acted as the intermediary between Ezinne and the person that bought the baby.

The baby was subsequently taken to Limca Bus Stop, at Okigwe, along Enugu Port Harcourt expressway, where she was handed over to Gloria.

Gloria in turn handed the sum of N300,000 to Ezinne and Promise, who thereafter returned to Enugu without the baby.

The cash made from the transaction was shared between Ezinne, Promise and an unnamed okada rider, who reportedly acts as a pimp for Promise in the Four Corners area.

Promise and the said okada rider pocketed N50,000 each.

It was gathered that Promise has a one-year-old baby, who she had made arrangements to sell before she and the other two were apprehended by the police.

It was also learnt that Promise was pregnant, and had already made arrangements with Gloria for the sell of the unborn baby, once she puts to bed.

Meanwhile, the whereabouts of Ezinne’s baby is still unknown, as upon her arrest, Gloria, who went away with the toddler after money was exchanged, said she handed her over to the buyer.

But the police has assured that the baby would be recovered, and the buyer apprehended.

Police Public Relations Officer, Enugu State Police Command, Mr. Ebere Amaraizu, who gave the assurance, said Ezinne, Promise and Gloria, who are in detention, would soon be charged to court. 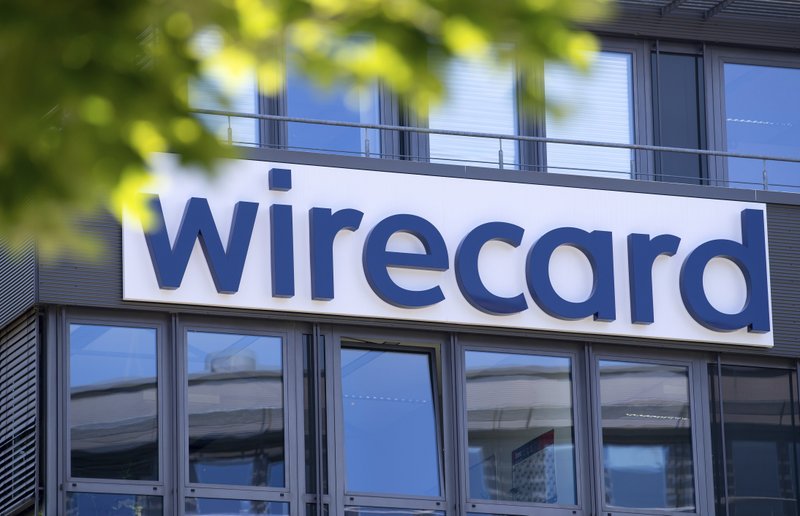 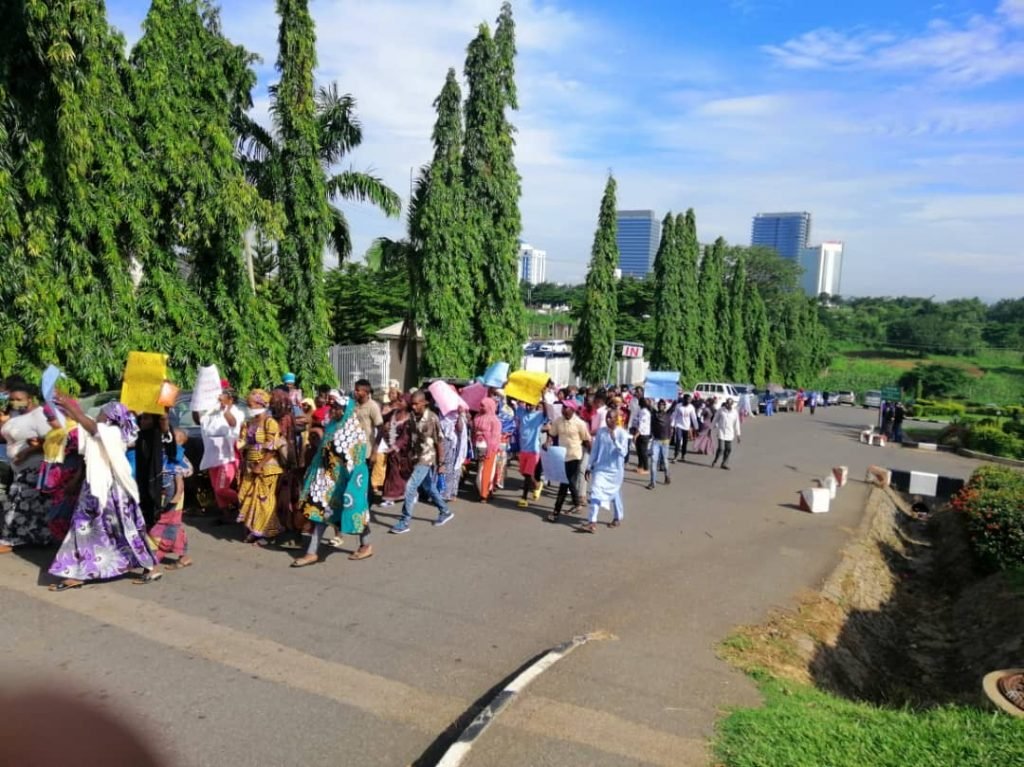 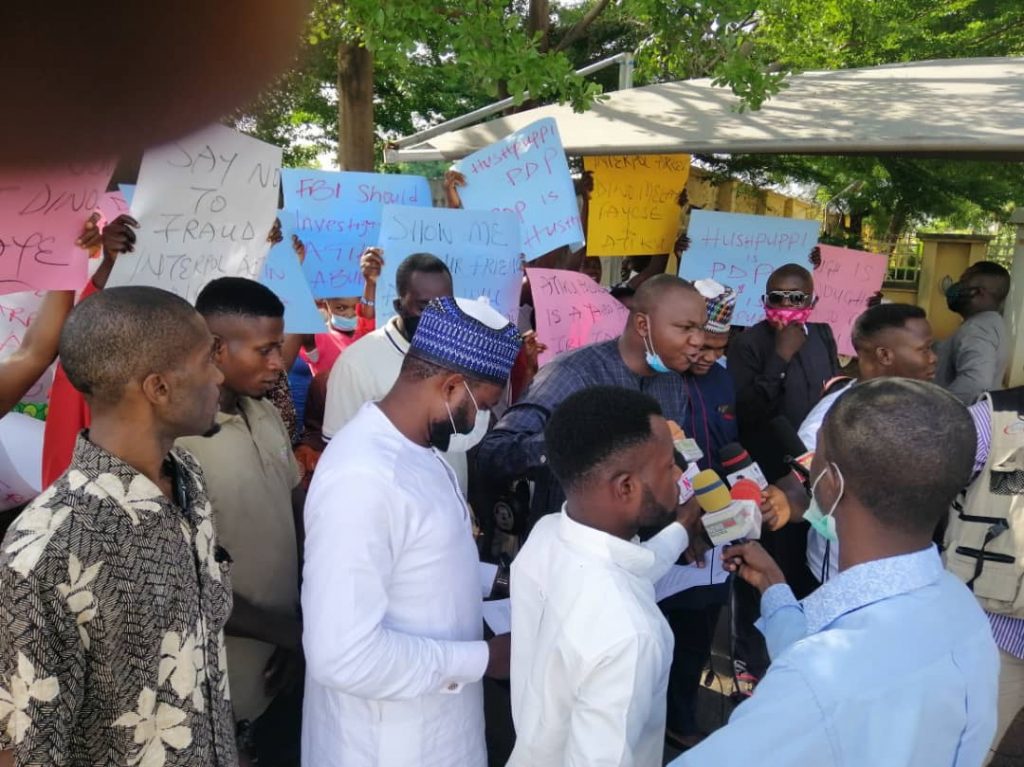 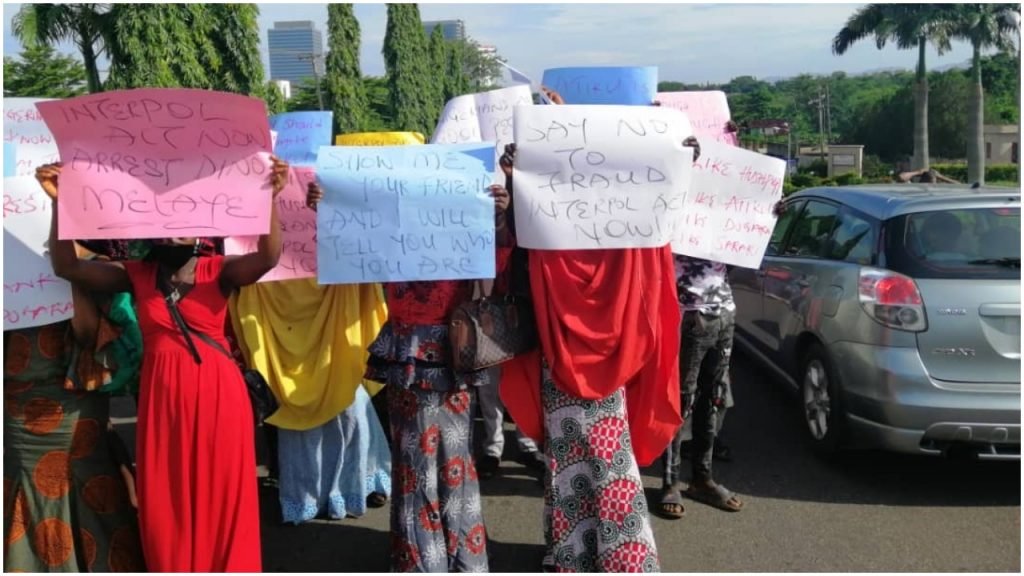 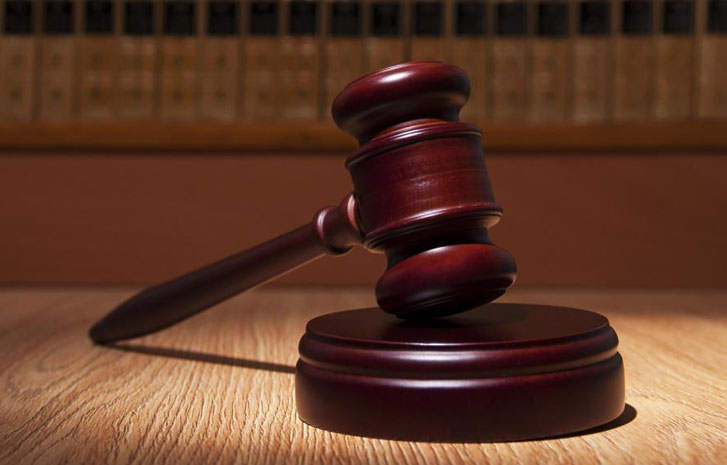