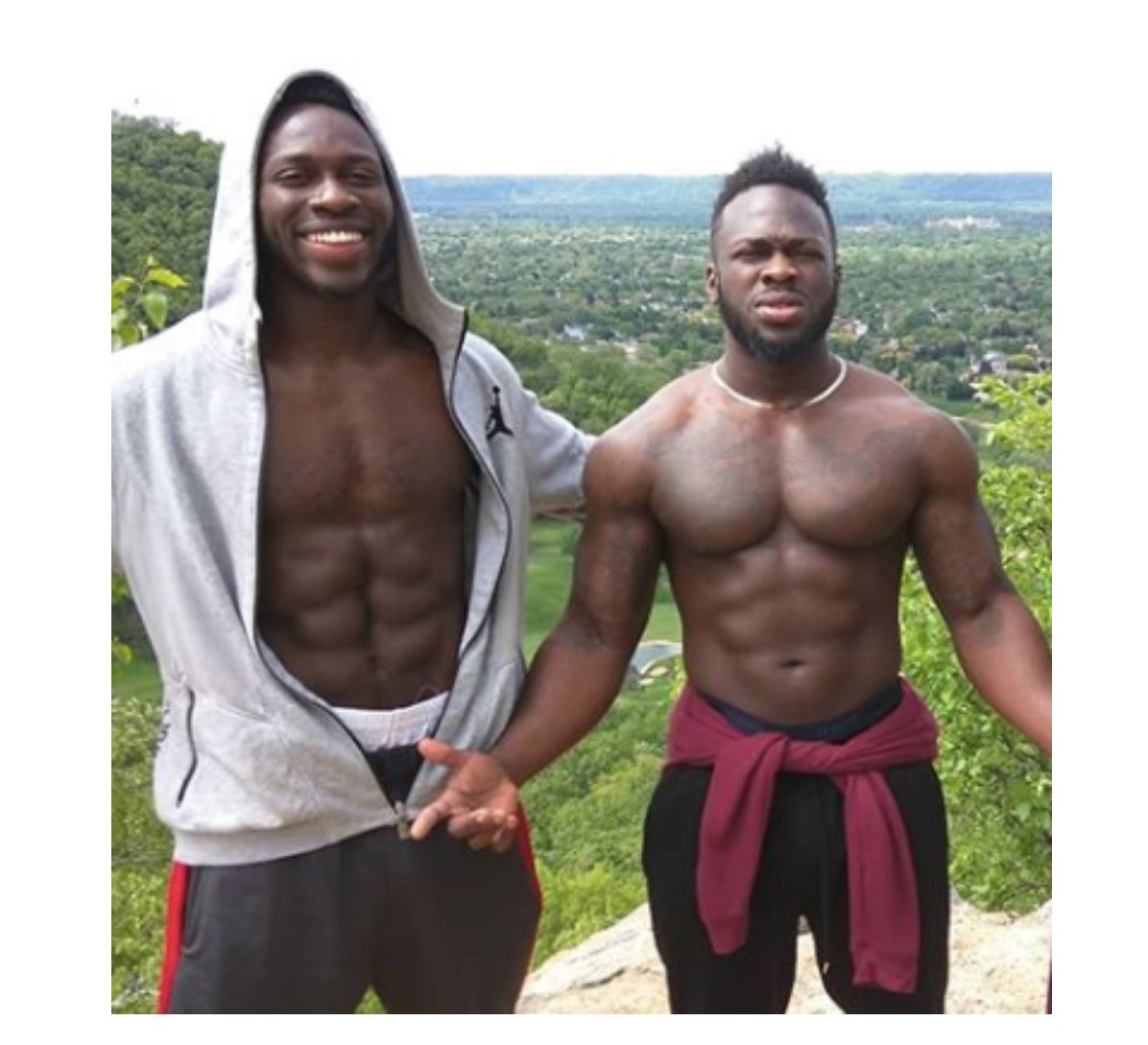 The Chicago police have said that “potential suspects” arrested in the Jussie Smollett attack, Olabinjo ‘Ola’ and Abimbola ‘Abel’ Osundairo have now been released.

In a statement by the force spokesperson, Anthony Guglielmi on Twitter, the police said the Nigerian brothers were released without charge.

Ola and Abel had been picked up by the police as persons of interest in the attack of Empire star, Jussie Smollett.

“Due to new evidence as a result of today’s interrogations, the individuals questioned by police in the Empire case have now been released without charging,” Guglielmi said.

Case Update: Due to new evidence as a result of today’s interrogations, the individuals questioned by police in the Empire case have now been released without charging and detectives have additional investigative work to complete. pic.twitter.com/Hswn1Qjgcy

Recall that WuupNiaja had reported that Smollett said he was pissed off after he was attacked in Chicago by yet to be identified men who “yelled out racial and homophobic slurs.”

In an interview with ABC News, Smollet who spoke for the first time said that he is not weak like many believed Gay people to be.

2019 election: If you like shift it to Christmas we won’t back out, says Timi Dakolo [Video]
Lady knocks Davido for slut-shaming her over her political opinions [Videos]