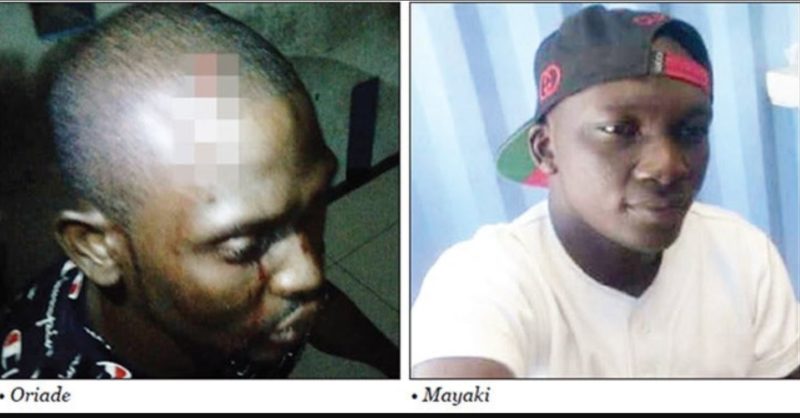 A tricycle rider has accused a policeman, identified as Samson Mayaki, of assaulting him for wrongful parking.

Mayaki allegedly attacked one Jamiu Oriade last Wednesday around 9pm in the Sabo area of Lagos while he was waiting to pick his sister.

Oriade alleged that Mayaki assaulted him with a plank for allegedly parking in front of his car.

He added that efforts to get the cop arrested had proved abortive as he was said to be connected to high-ranking officers of the force.

“I parked my tricycle on Wednesday night while waiting for my sister; the policeman suddenly emerged and started beating me. He said I parked in front of his car and when I tried to reverse to avoid trouble, he turned back and I thought he wanted to start his engine, only for him to start beating me again with his fists, which led to the passenger sitting in front and I to fall in the gutter.

“The people around said I should not confront him because he is a policeman and I accepted, but when I was about entering my tricycle, Mayaki removed the plank that I put my extra tyre on and started beating my hands and head with it till blood started gushing out from my body.

“I went to the Sabo Police Station to report and on my way to the station, I saw Mayaki and he boasted that nothing would happen to him even if we met the Commissioner of Police and since the day I reported the incident, nothing has been done to him.

“The IPO said he invited Mayaki but he didn’t come, and whenever I called the IPO to ask for updates, he would tell me that he would call me back, which he never did.”

An eyewitness, identified simply as Iya Adamo, whose wares were destroyed during the scuffle, lamented the loss she incurred as a result.

“On Wednesday night, the policeman started beating Jamiu in front of my shop and all my goods fell down, but when I complained to the policeman, he gave me a blow to the eye. He smashed my eggs and when I took the remnants to the station, I was told to take them back.

“The loss is on me now because the supplier has started asking for her money; Mayaki smashed up to seven crates of egg.”

The state Police Public Relations Officer, Bala Elkana, who confirmed the incident, said an investigation had commenced into the matter.

“The policeman is no longer with the Lagos command; he has been transferred to a unit under the force headquarters, but we have written to the unit and we are making efforts to get him to respond to the allegations,” Elkana stated.

Another 158 Nigerians evacuated from Libya 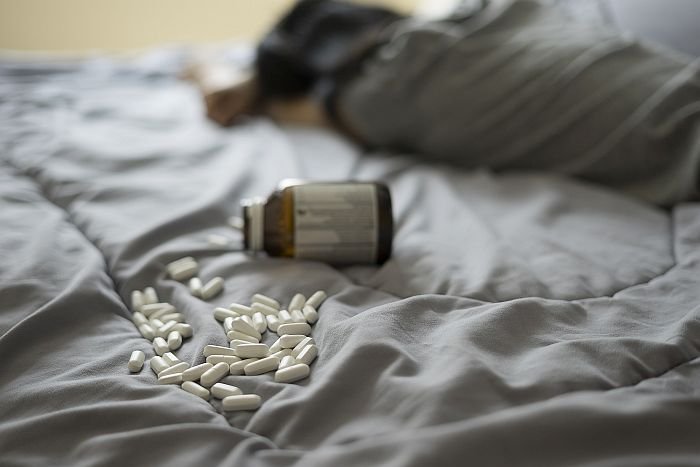 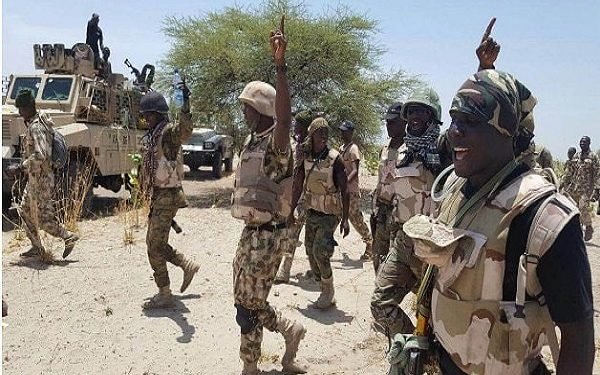 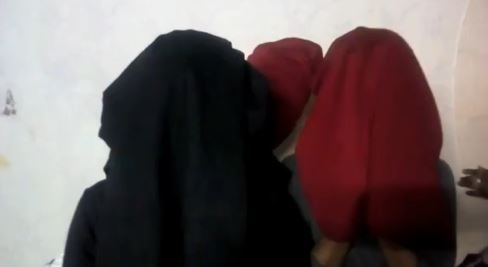