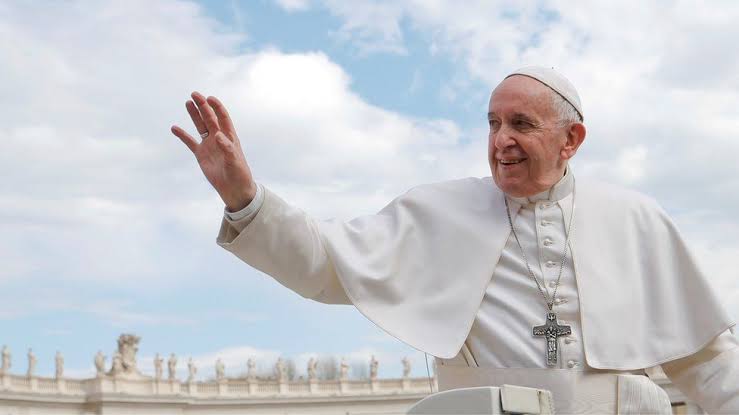 A conservative Catholic activist, who in 2019 stole statues from a church and dumped them in Rome’s Tiber River, on Tuesday defended his actions as a “nice” form of protesting.

The four statues in question were wooden carvings representing the Incan goddess Pachamama (Mother Earth) and were displayed in a chapel in a church near the Vatican.

They were placed there in October during a Vatican summit about the Amazon region.

However, traditionalists viewed the statues as a pagan atrocity.

According to Alexander Tschugguel, the Austrian activist who confessed to their theft, the statues were “a crime” against the first of the 10 Commandments, which states: “I am the Lord thy God, Thou shalt have no other gods before Me’’.

However, the statues were later found and Pope Francis apologised for their theft.

MORE READING!  Coronavirus: UCH board should be quarantined, says Senator

Tschugguel said he had a duty to fight against the crime and chose the nicest way of doing it.

“I tried to do it in a very kind way, so I carried them with respect and threw them in the river with a kind of respect, even if it sounds strange to you now.

“It is good for traditionalists like him to stand up and tell the pope, of course, in a good, nice and kind way to drop his “globalist agenda,’’ he said.