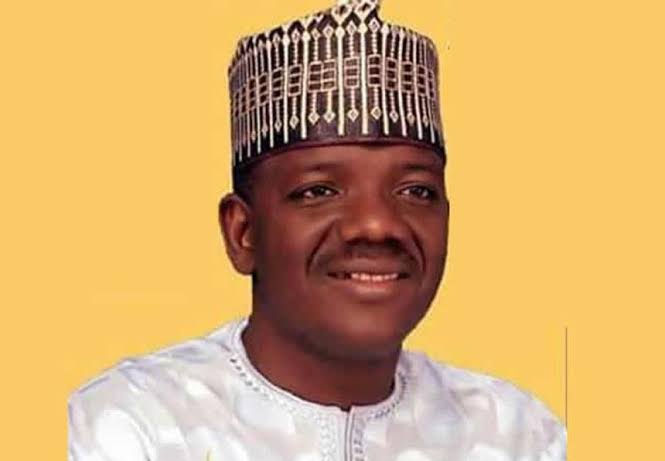 Gov. Bello Matawalle of Zamfara has called on the people of the state, especially Muslims, to pray to Allah to bring his wrath on those abusing the Holy Qur’an.

Matawalle made the call on Monday in Gusau at the opening of the state chapter of the 2019 Qur’anic recitation competition (Musabaka).

“This prayer is necessary because the perpetrators are committing a high level of immorality and their provocation and sin can cause a lot of problem to us as citizens, so we should pray so that Allah’s punishment will not affect the innocent.

“At our level as a government, l have set up an investigative committee and anyone found to have had a hand in it however highly placed in the society, will be punished as prescribed by the Islamic law,” he said.

The governor warned that his administration would not condone any form of the unwholesome act in the State and directed security agents to be more vigilant in order to bring people behind such acts to book.

Speaking on the Qur’anic recitation competition, Matawalle said the State Government had set up a credible organising committee and had given the members adequate logistics for a smooth and successful outing.

He urged members of the committee to be fair in the discharge of the responsibility.

“You know this is not just something you will do as business as usual but an affair that touches on both your worldly life and the one after death, so do it with the utmost fear of Allah in mind,” he said.

Earlier in his address, the Chairman of the Organising Committee, Alhaji Aminu Nahuche, said the committee would do its best through the panel of judges to see that the best reciters that could even represent the country emerged and were picked.

Nahuche, who was represented by one of the committee members, Alhaji Muhammad Dodo, said the state had an enviable position in the Muslim world owing to its implementation of the Shariah legal system and the fact that many of its indigenes had represented the country at the global Qur’anic recitation competitions and had excelled.

The event which started throughout the 14 local government areas in October, brought out winners who are participating at the state level and who will also represent the state at the national level in the 2020 edition of the competition. (NAN)

Continue Reading
You may also like...
Related Topics:Holy Qur'an, Zamfara