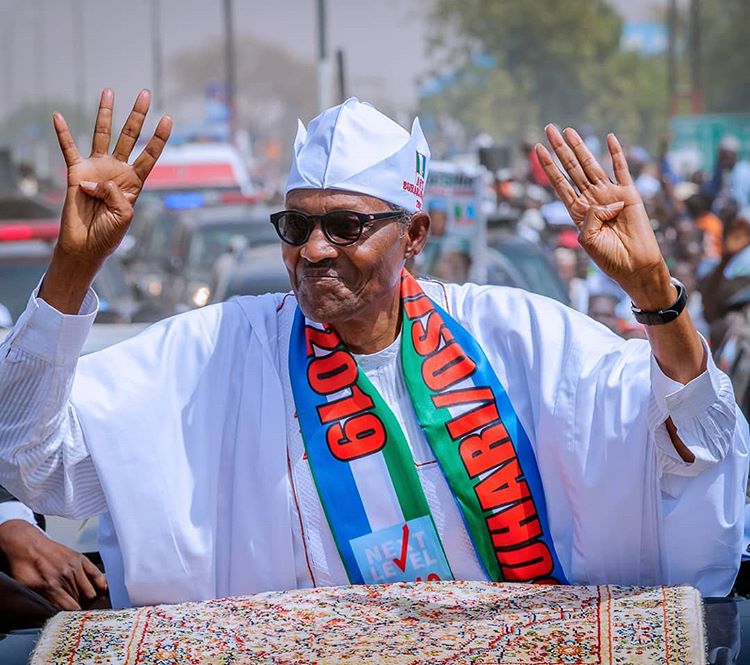 The list of the eligible voters including that of the president and his wife has since been displayed at the polling unit by officials of the Independent National Electoral Commission (INEC).

The president and his wife are numbered 187 and 182 respectively on the list.

The presiding officer of the polling unit, Aliyu Abdullahi, who arrived the voting unit as early as 7.08a.m, said that all arrangements had been completed for the commencement of the exercise.

President Buhari and his wife had on Friday arrived in Daura, his hometown, to participate in the rescheduled Presidential and National Assembly elections on Saturday.