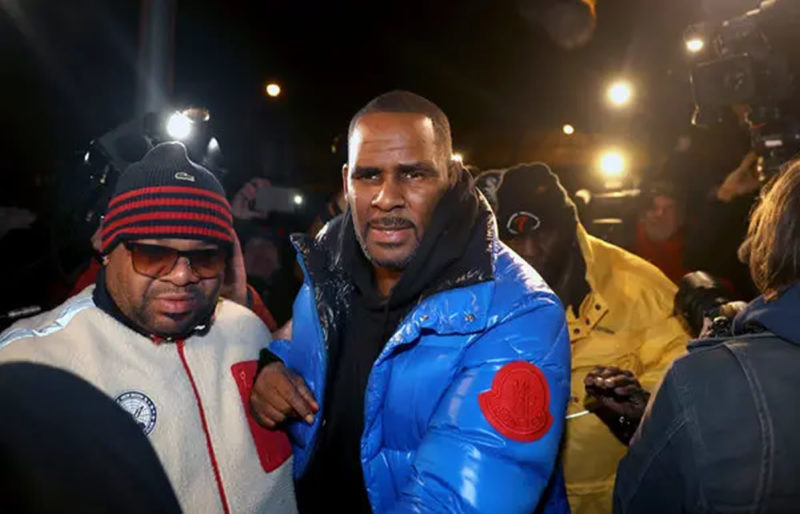 Valencia Love, the woman who paid R. Kelly‘s $100,000 bond for R. Kelly following his 10 counts of aggravated criminal sexual abuse, says she wants her money back.

The 47-year old business owner who had once described herself as “friend” to R. Kelly, filed a four-page motion through her lawyer asking for her money to be returned to her.

Love paid “four instalments of $25,000 in order to have him released from Cook County State jail just two nights after he turned himself in, Standard.co.uk reports.

Valencia Love, a business owner in Chicago and paid bond in February for Kelly’s temporary release and revealed that she intended to use any refunded money to support Kelly’s team with expenses.

Given Kelly was arrested on federal charges without bond a few months after she had paid for his release, Collins argued that her bond payment was made redundant and should be returned to her – especially as she didn’t know about additional investigations.

Love said she was “in jeopardy of losing that money”, and scared that her money may be used to pay for Kelly’s attorney fees at the end of the singer’s case.

However,  Cook County Judge, Lawrence Flood, rejected the appeal and claimed via Chicago Sun Tribune that “there was no legal basis for it”.

R. Kelly is facing a number of charges of sexual assault, minor abuse, racketeering, obstruction of justice and child pornography, both on a state and federal basis. He has denied all charges against him, most notably in an interview with Gayle King on CBSN where he screamed into a camera and began beating his chest.

MORE READING!  My winning in life has nothing to do with BBNaija, Tacha reveals

WuzupNaija notes that Love faced intense criticisms and backlash after posting bond for Kelly in February. She owns a number of restaurants in Chicago, as well as a Christian daycare centre in the area, Standard.co.uk reports.

Naeto C is a real man, his celebrity status is not in his head, says Wife 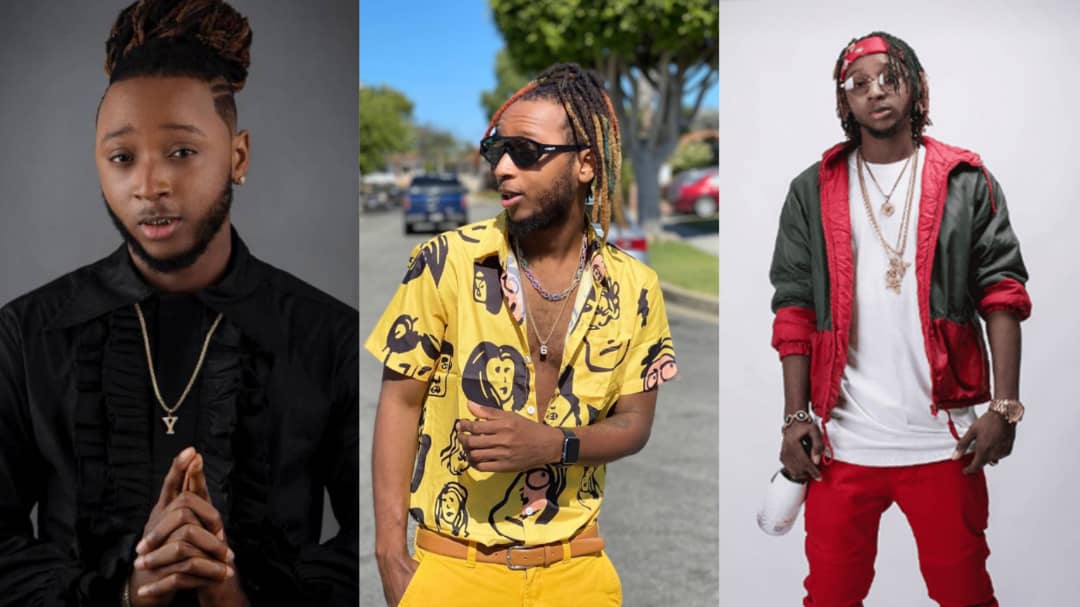 According to Wikipedia, Onokohwomo was born and raised in Warri, Delta State. 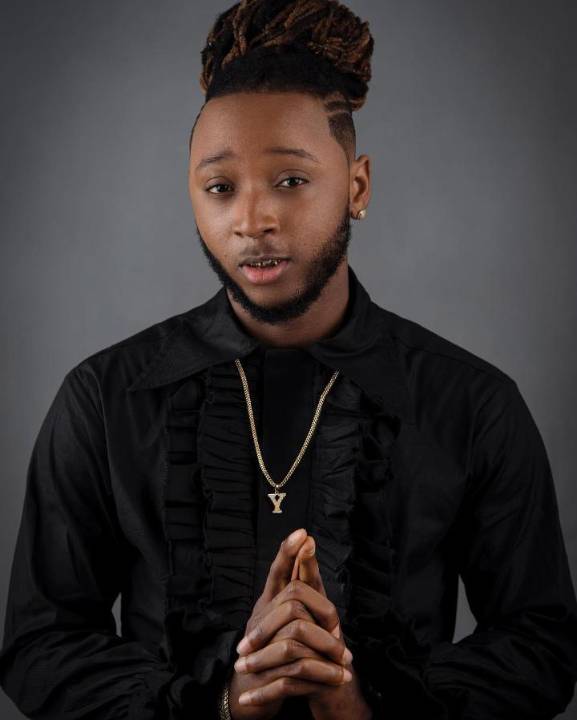 He grew up as the oldest child in a family of five, and took a strong interest in music at a young age. While a student at FGC Warri, he engaged himself in rap battles and developed a friendlier relationship with like-minded students, which led to the formation of the hip hop group G-Squad. 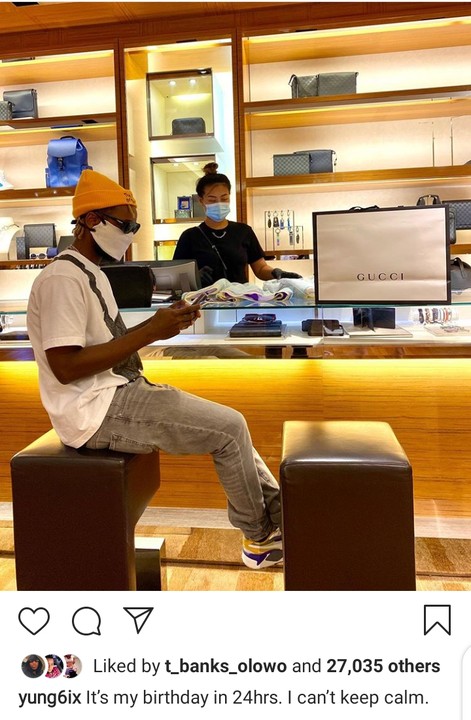 Yung6ix has featured with the likes of Wizkid, MI among others. And he is known for his solid rap verses.

On 11 August 2019, Yung6ix was signed as the first Ambassador to the fast growing e-commerce firm Patricia, one of the largest traders of Bitcoin and gift cards in West Africa. 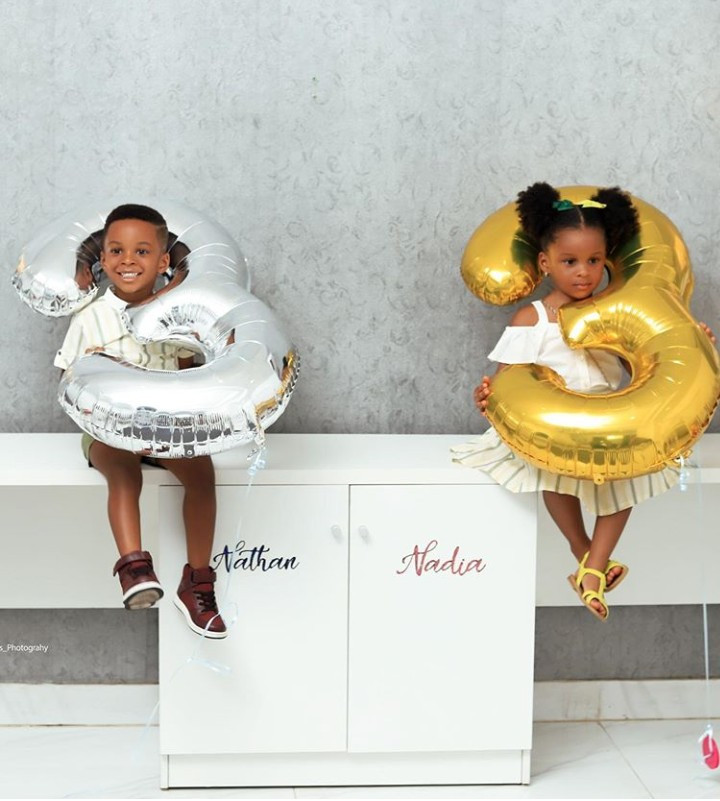 Paul and Anita Okoye’s twins, Nadia and Nathan turn three today and their parents took to Instagram to celebrate them.

Via their respective accounts, Paul Okoye and Anita Okoye released photos of the twins and wished them a happy birthday. 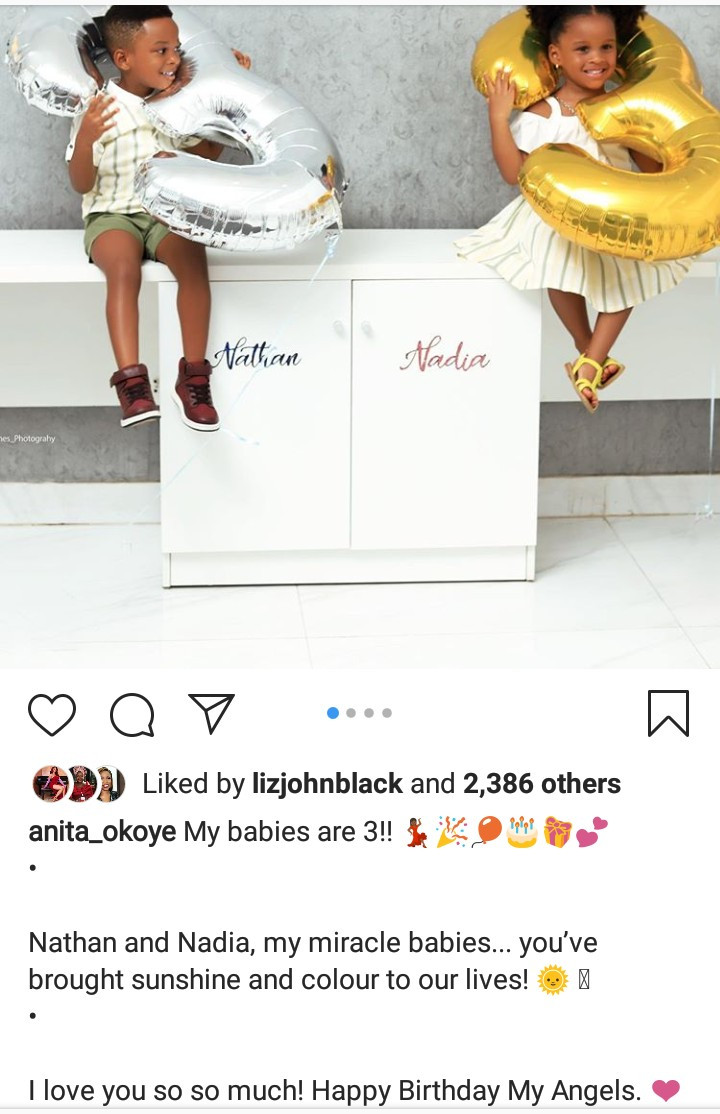 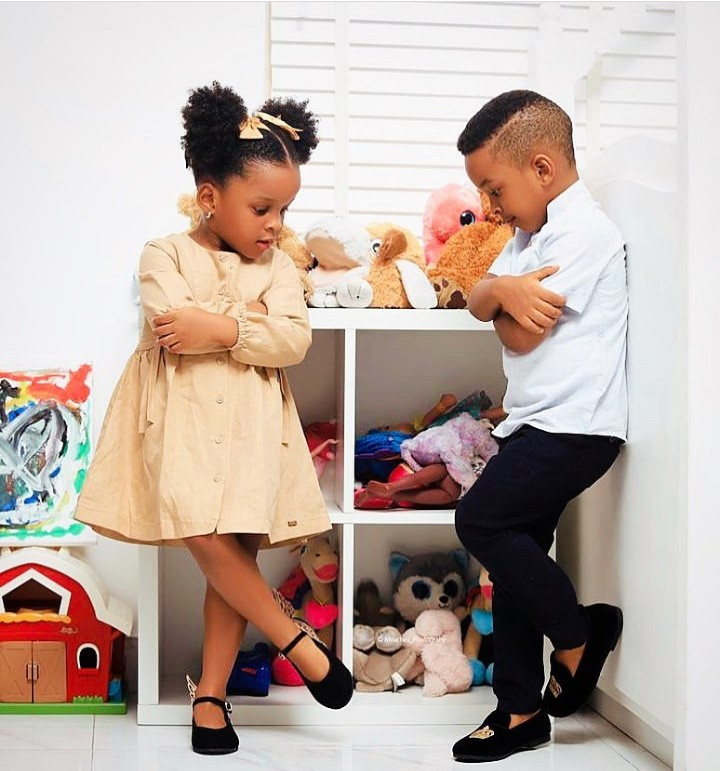 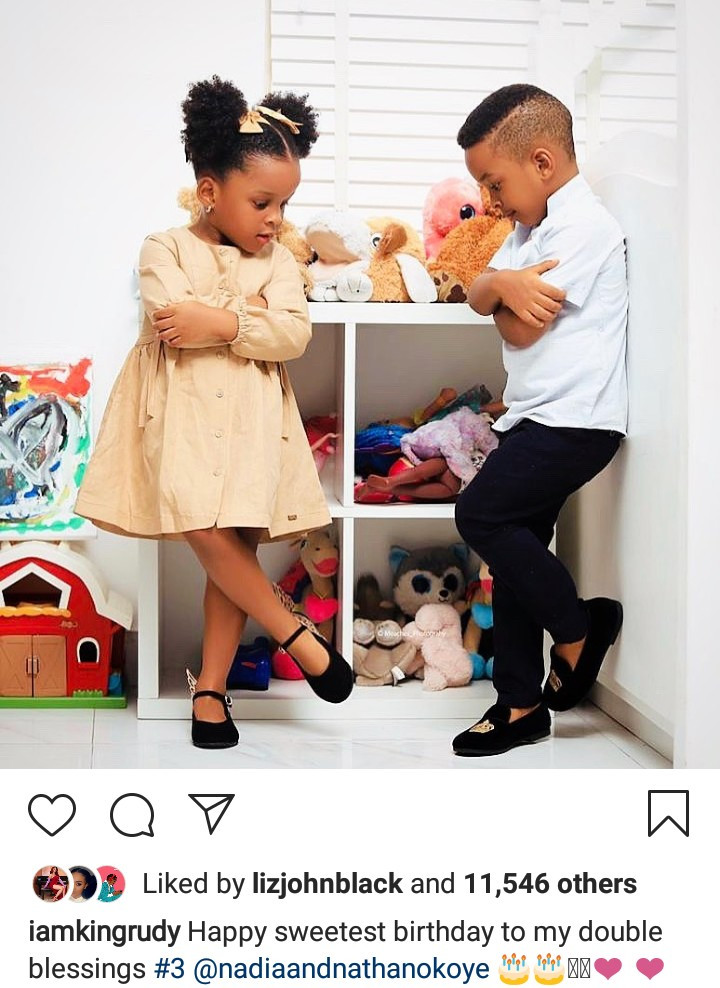 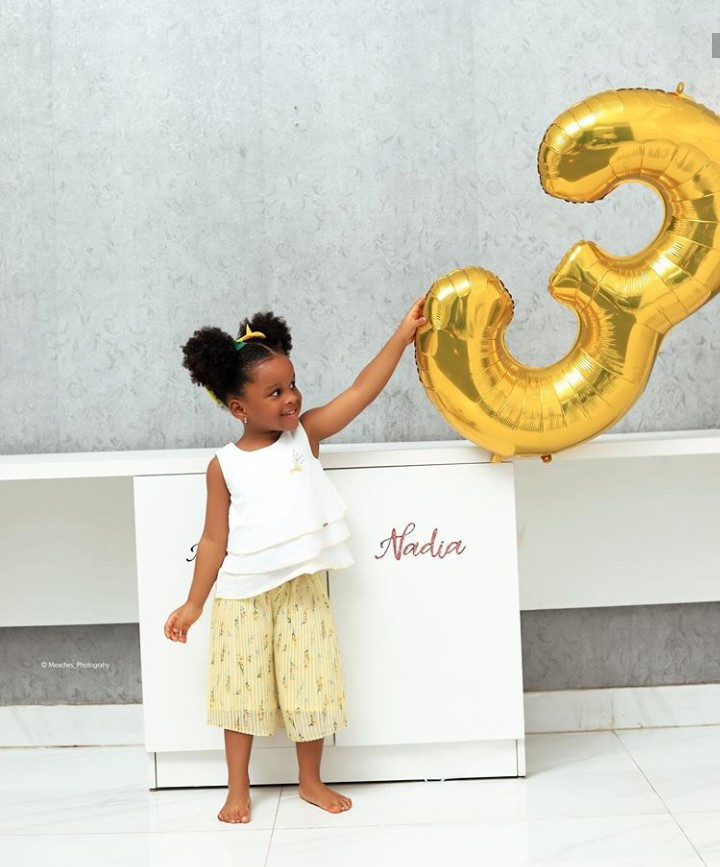 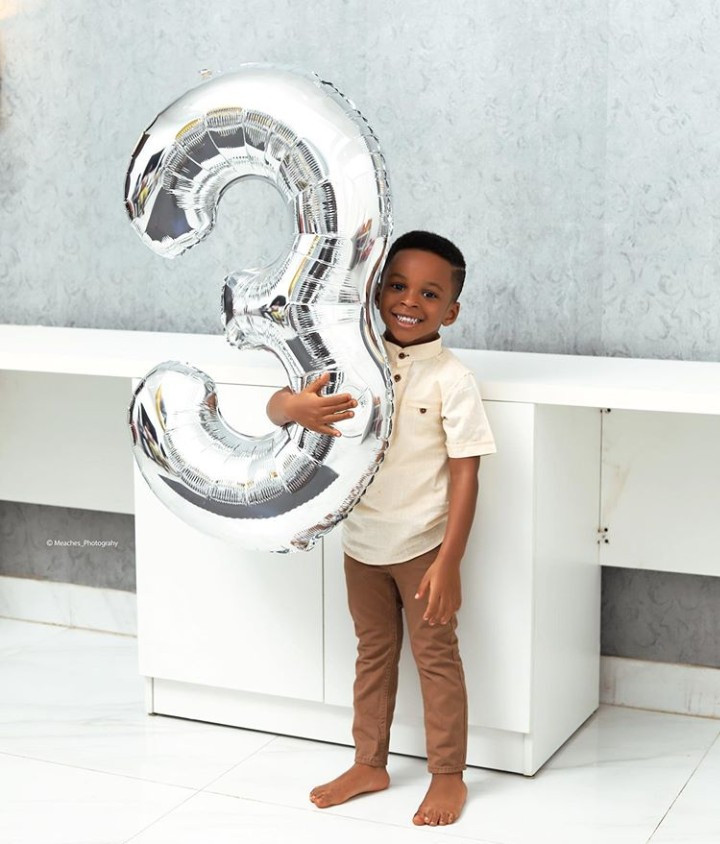 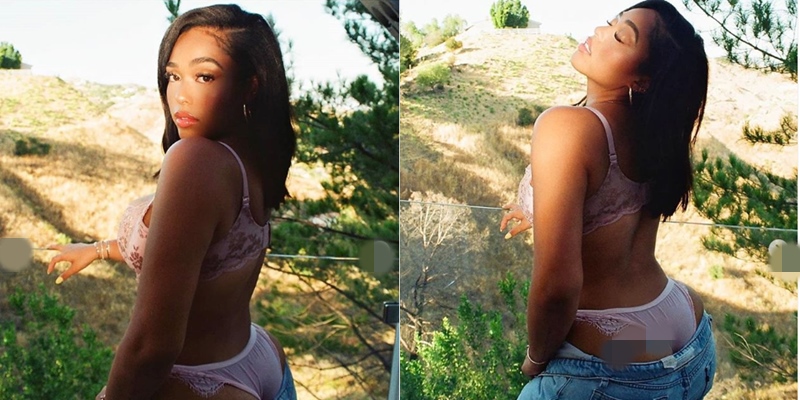 Kylie Jenner’s ex-BFF, Jordyn Wood, has stirred attention after she shared revealed sexy new photos of herself in skimpy underwear.

The 22-year-old wished everyone a good morning while wearing sultry pink lingerie and a tight pair of blue jeans. 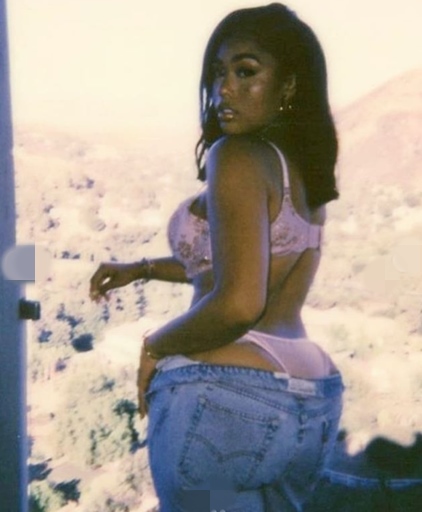 The American model’s fans were more than happy to oblige.

“morning Jordyn! hope you have blessed day babe! 🤍” one follower wrote, while another said, “I love you more than life😍💛.”

There were dozens of fans that tried to get cheeky in the comments but not as cheeky as Jordyn (get it)!

good morning, say it back🙄💗

don’t get too comfortable 💕