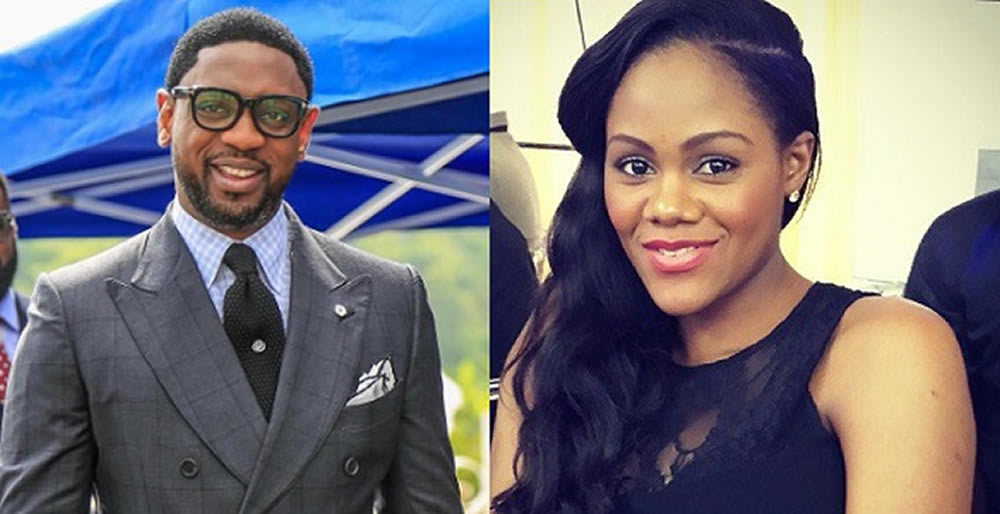 The police command has explained why it has embattled Pastor Biodun Fatoyinbo, in its custody, after months he was accused of rape by Timi Dakolo’s wife, Busola, a photographer.

The police said the investigation of Fatoyinbo was proof that the police had not swept the matter under the carpet as was being insinuated in some quarters.

Speaking to the Punch on Tuesday, the Force Public Relations Officer, DCP Frank Mba, said it to took so long to invite Fatoyinbo because the police wanted to get statements from several witnesses and then build a solid case before inviting him.

“We were not in a hurry to bring him because we wanted to have enough background information that would be used in interrogating him. We have done an extensive investigation.”

Recall that the pastor had shunned a panel set up by the Pentecostal Fellowship of Nigeria to investigate the rape allegations, stating that he was advised by his lawyers not to appear before the panel because it was prejudiced and may not conduct an impartial session.

The cleric in a statement last Friday, however, said he could appear before the panel after the police investigations.

The PFN had disclosed on Thursday that its probe into the allegations against Fatoyinbo was inconclusive because he failed to honour the invitation to appear before the panel. 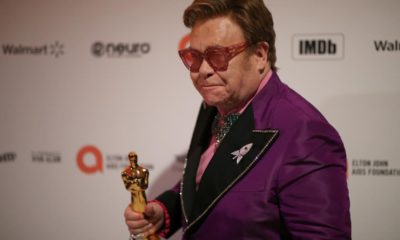 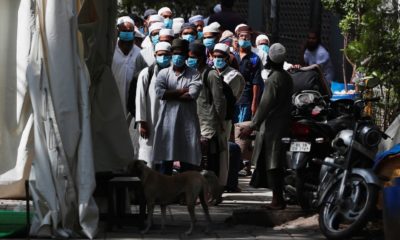 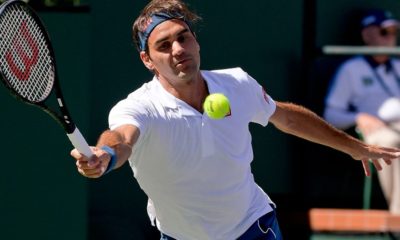 Federer wows fans on Twitter with video of trick shots 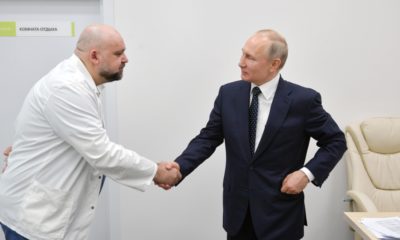