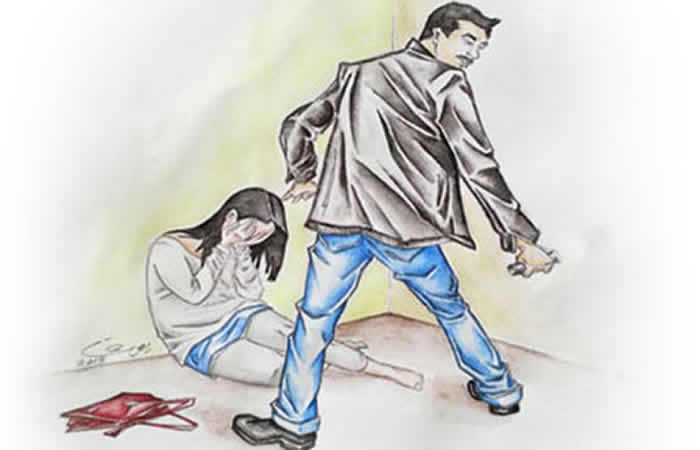 A 16-year-old girl has been told she can sell her child and keep the money as compensation.

The order was given by a Panchayat – a formalised local self-governance system – who heard how the lady was raped at different times by two men.

Panchayat is a self-governance system with powers of adjudication and comprising elected elders of a village in India.

According to a Bihar police official linked to the case, the victim who hails from a village in Muzaffarpur approached them a few days ago.

The police said that the girl alleged that a Muslim cleric that resided in the village mosque, raped her in an unconscious state and recorded the act.

“After the incident, the cleric kept raping her over two months and threatened her with consequences if she revealed the incidents to anyone.

“During this time she became pregnant, which she revealed to a young man from the village.

“He then raped her on the pretext of marriage but didn’t marry her,” the officer said.

In her complaint, she also said that she had visited her maternal uncle’s house, and when the family learned about her pregnancy, she told them about her ordeal.

The family members approached the panchayat seeking justice, but to their plight, they couldn’t find justice.

The police said that in October, she gave birth to a child, but the panchayat labelled the incident a misfortune and ordered the victim to sell the child and keep the money as compensation.

The family finally approached a local police station and registered a case.

The police confirmed that several teams have been formed to arrest the absconding accused.

“We are checking on the claims made by the victim and the verdict of the panchayat.

“A DNA test is also being conducted to identify the biological father of the newborn.’’

Father takes son to policemen over neighbourhood fight, they beat him to death