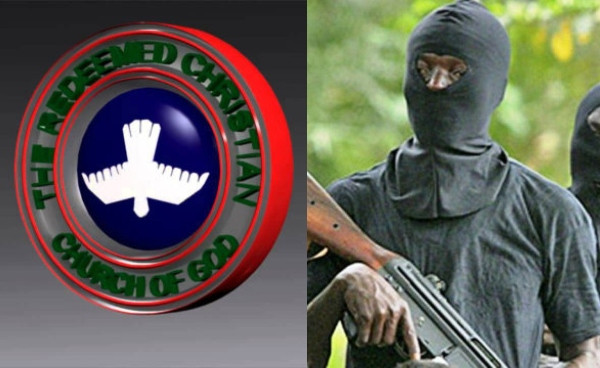 Members of the Redeemed Christian Church of God (RCCG) will on Sunday join the nationwide prayer and fasting programme as well as the prayer walk declared by the Christian Association of Nigeria (CAN) to address the spate of killings across the country.

CAN President, Dr Samson Ayokunle, last week told journalists in Abuja that the prayer and fasting session which started on Friday was aimed at praying to God to end the killing of innocent Nigerians and give the government the capacity to overcome the criminals troubling the nation.

The association’s position came barely four days after Boko Haram executed the Chairman of CAN in Michika Local Government, Adamawa State, Pastor Lawan Andimi. The insurgents killed him despite being offered a N50m ransom.

MORE READING!  Brain drain? To control coronavirus, US asks doctors, nurses around the world to apply for visas

Ayokunle had announced that apart from the three-day prayer session, Christians would also embark on what he called a special prayer walk in all states on February 2.

RCCG’s General Overseer, Pastor Enoch Adeboye, in a memo dated January 29 and signed by the Assistant General Overseer, Administration and Personnel, Pastor Johnson Odesola, asked members to seize the opportunity of the programme to pray against the killing of innocent people in the country.

He also directed that church services should end early in all the parishes to enable members to take part in the walk which he said should hold within the immediate environment of the churches.

“The General Overseer has therefore directed that all members of the RCCG should participate in this prayer and advocacy with details as stated below:

“Prayer and fasting scheduled from January 31 to February 2, 2020. Since RCCG is currently on a fasting and praying programme, the prayer focus within this period should be against the gruesome killing of innocent people in the country and prayer for the government to develop capacity to overcome the criminals troubling the nation.

“All parishes of RCCG are enjoined to close the thanksgiving service early on Sunday (latest by 11am) and have members march round their immediate environment, praying for God’s intervention in the ongoing situation in Nigeria.

“Parishes with functional social media handles are enjoined to publicise this prayer and advocacy using appropriate captions and hashtags.” 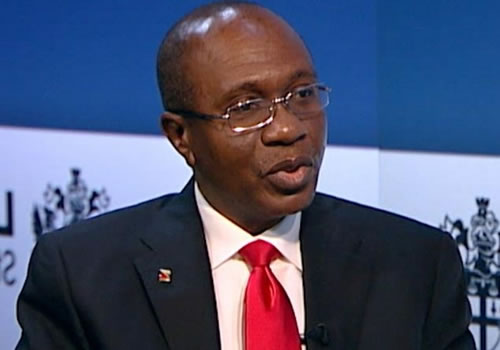 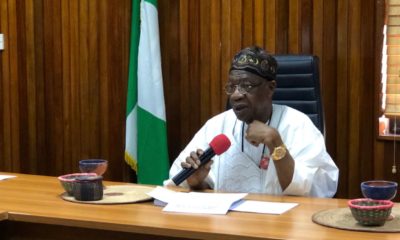 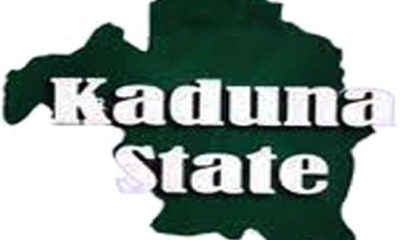 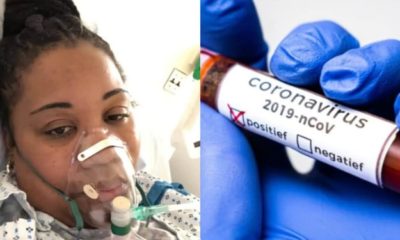 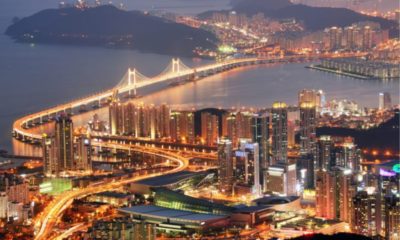