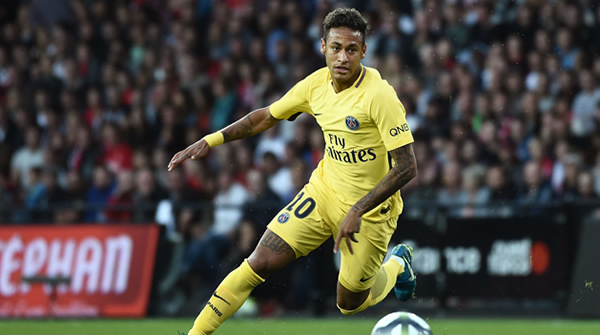 ​Real Madrid have reportedly launched a bid to hijack Neymar never-ending move rumours to Barcelona with a player plus cash bid for the wantaway Paris Saint-Germain forward.

WuzupNigeria reports that Barcelona vice-president, Jordi Cardoner, officially ruled out a move for the Brazilian early in the week.

However, in a dramatic turn of events, ​Sport now claims Madrid offered PSG €120m and Luka Modric and a deal could now be ‘close’.

Neymar is looking to end his Parisian hell and move back to Catalonia but the new revelation could scupper that.

PSG are looking to recoup most of the €222m they paid for Neymar back in 2017, and given ​Madrid’s huge outlay already this summer it seems unlikely they could afford such a fee outright. 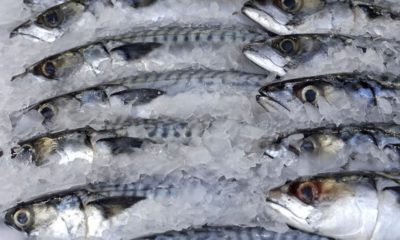 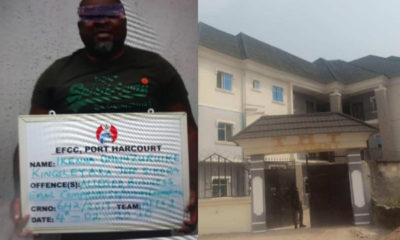 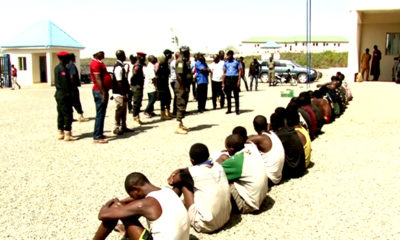 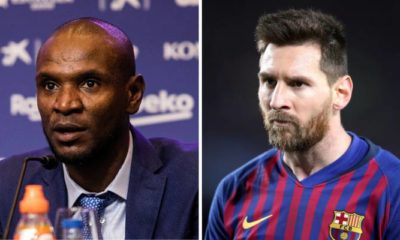 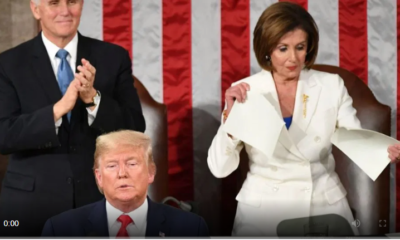