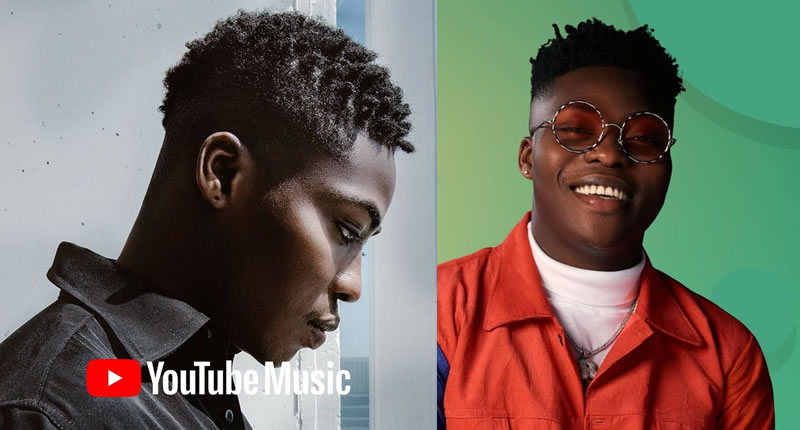 “Happy to let you know that I’m partnering with @youtubemusic on Afrobeats and my musical journey! Make sure to subscribe to my YouTube channel to know what I’ll be up to! #youtubemusic #afrobeats #naija #youtubeafrobeats,” he wrote.

The singer will, on Friday, release a new single titled ‘Put in Pressure’.

The singer was with Mavin for four years.