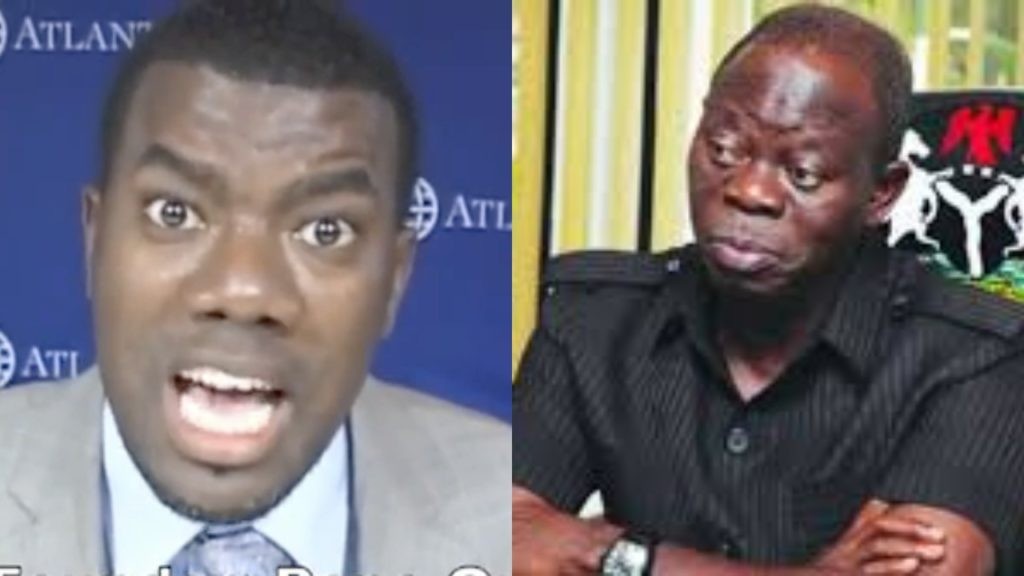 A former aide to ex-President Goodluck Jonathan, Reno Omokri, on Saturday launched a fresh ‘attack’ on Adams Oshiomhole, the suspended National Chairman of the All Progressives Congress (APC).

Omokri said President Muhammadu Buhari ‘buried’ Oshiomhole in the hole he dug for the Governor of Edo State, Godwin Obaseki.

The former presidential candidate made the claim while faulting the place of “godfatherism” in politics.

In a post on his Facebook page, Omokri wrote: “Oshiomhole now knows there are levels in political godfatherism. He dug a hole for Obaseki and General Buhari buried him in the hole he dug. Are you surprised?

Recall that Obaseki had dumped APC for the Peoples Democratic Party, PDP, due to irreconcilable differences with Oshiomhole.

Shortly after Obaseki’s exit from APC, the leadership crisis in APC became serious.

Embattled former National Secretary of the party, Victor Giadom had convened a National Executive Council (NEC), meeting against the approval of Oshiomhole’s loyalist.

At the NEC meeting which had the backing of President Muhammadu Buhari, APC National Working Committee, NWC, was dissolved.

The decision of APC NEC is believed to be an attempt to subdue Oshiomhole and Tinubu’s influence. 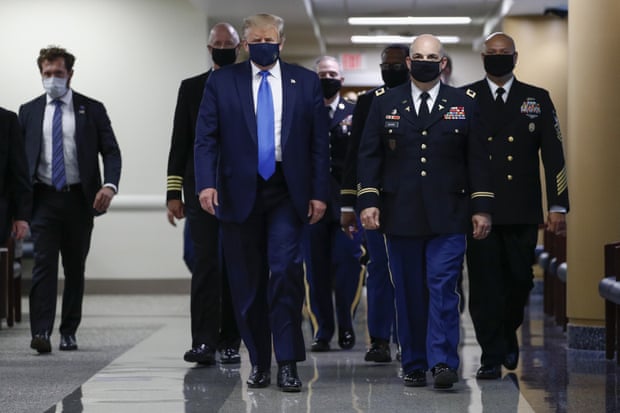 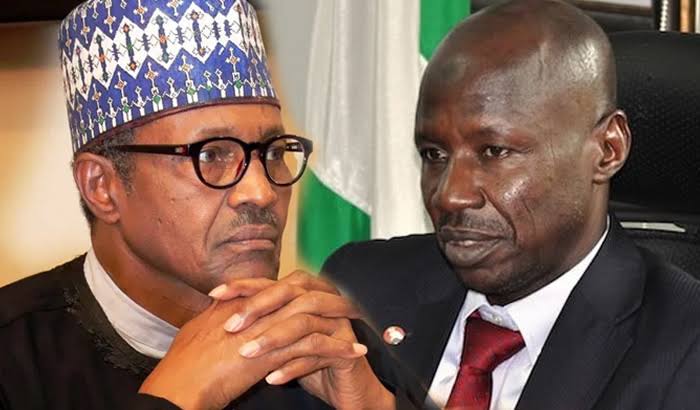 President, Major General (retd.) Muhammadu Buhari has broken his silence on the ongoing investigation of the Acting Chairman of the Economic and Financial Crimes Commission, Ibrahim Magu.

In a statement by Garba Shehu, his senior special assistant on media and publicity, Mr Buhari also explained why he approved the suspension of the anti-corruption fighter from office.

Read the full press statement below:

PRESIDENCY STATEMENT ON THE SUSPENSION OF MR. IBRAHIM MAGU

Hence, an investigative panel was constituted in compliance with the extant laws governing the convening of such a body.

The EFCC does not revolve around the personality of an individual, and as such cannot be seen through the prism of any individual.

Therefore, the suspension of Mr Ibrahim Magu, allows the institution to continue carrying out its mandate without the cloud of investigation hanging over its head.

The EFCC has many good, hardworking men and women who are committed to its ideal and ensuring that the wealth of our country isn’t plundered and wherein there is an act of misappropriation such person(s) are brought to justice.

Meanwhile, Mr. Magu is being availed the opportunity to defend himself and answer the allegations against him. This is how it should be, as is the fact that under the Laws of Nigeria every citizen is presumed and remains innocent until proven guilty.

We must realize that the fight against corruption is not a static event, but a dynamic and ever evolving process, in which the EFCC is just one actor; and as we continue to work towards improving our democratic process so shall every institution of ours also embark on that journey of evolution.

What is however important is that there must be accountability and transparency and our people must realize that they would be held to account. This is the building block in the fight against corruption, the establishment of the concept of Accountability and the recognition of the Rule of Law.

Those who see Mr. Magu’s investigation, as a signal that the fight against corruption is failing, have unfortunately, missed the boat.

EFCC Chairman, Ibrahim Magu
There is no better indication that the fight is real and active than the will to investigate allegations in an open and transparent manner against those who have been charged to be custodians of this very system.

Under this President and Government, this is our mantra and guiding principle. There are no sacred cows, and for those who think they have a halo over their heads, their days are also numbered.

Mr. Magu was not immune – and regardless of the obvious embarrassment that potential acts of wrongdoing by him, given the office he held, may appear for the government.

No other administration in the history of Nigeria would have moved to bring into the light and public domain such an allegation.